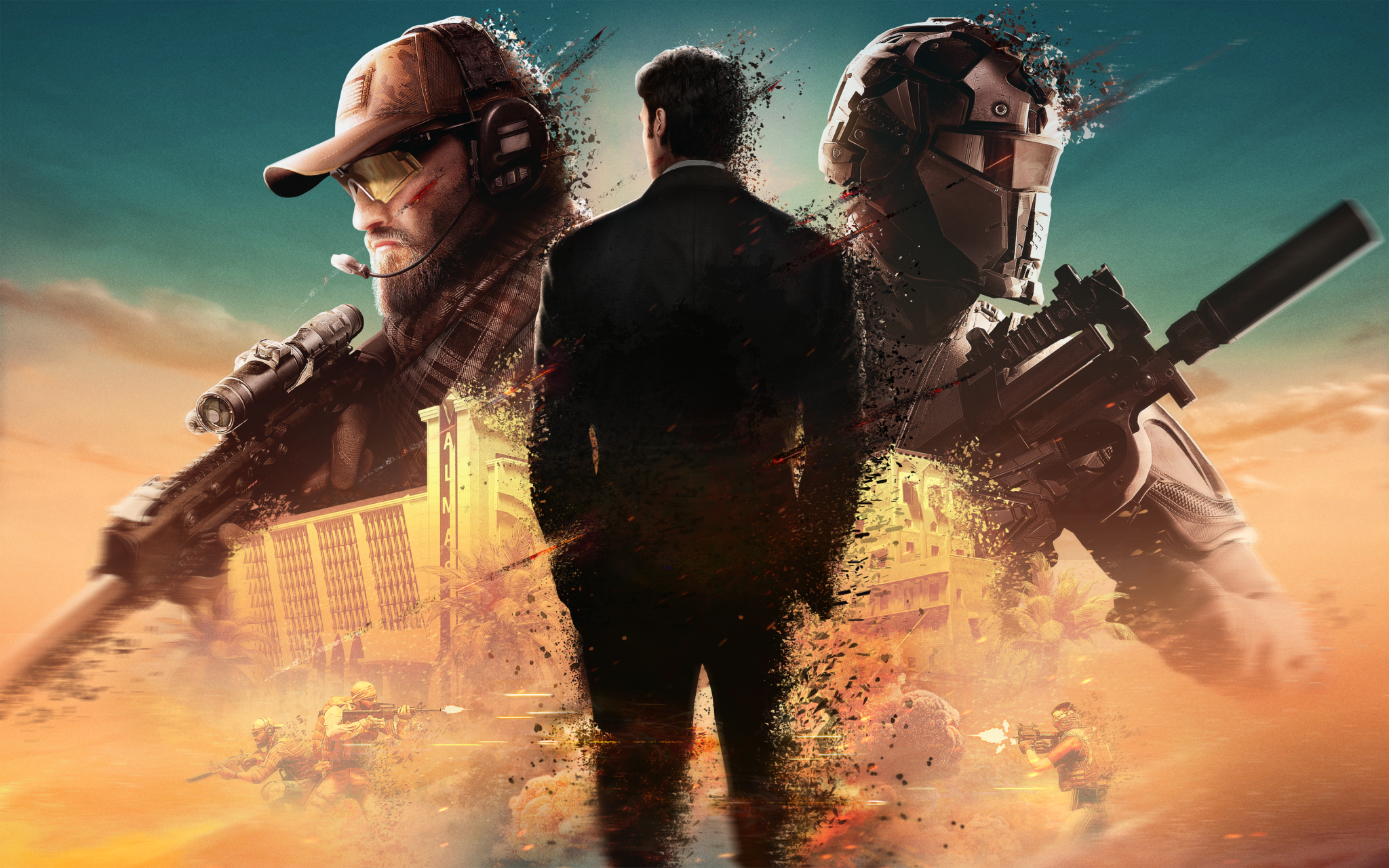 Thanks for joining us here to see what’s new in Operation: Warlord, the latest major update for Insurgency: Sandstorm! Please note: while these are being written and published in time for the PC release of this update, all of this content (along with some additional fixes) will arrive on consoles as well. We will share more about that when we have more information available.

Without further ado, read on for what’s new and what’s changed with Operation: Warlord!

Gap was created with the new game mode Ambush in mind. In Gap, players will extract the VIP, winding through the tight alleyways and small interiors. Beyond Ambush, Gap supports the following game modes: 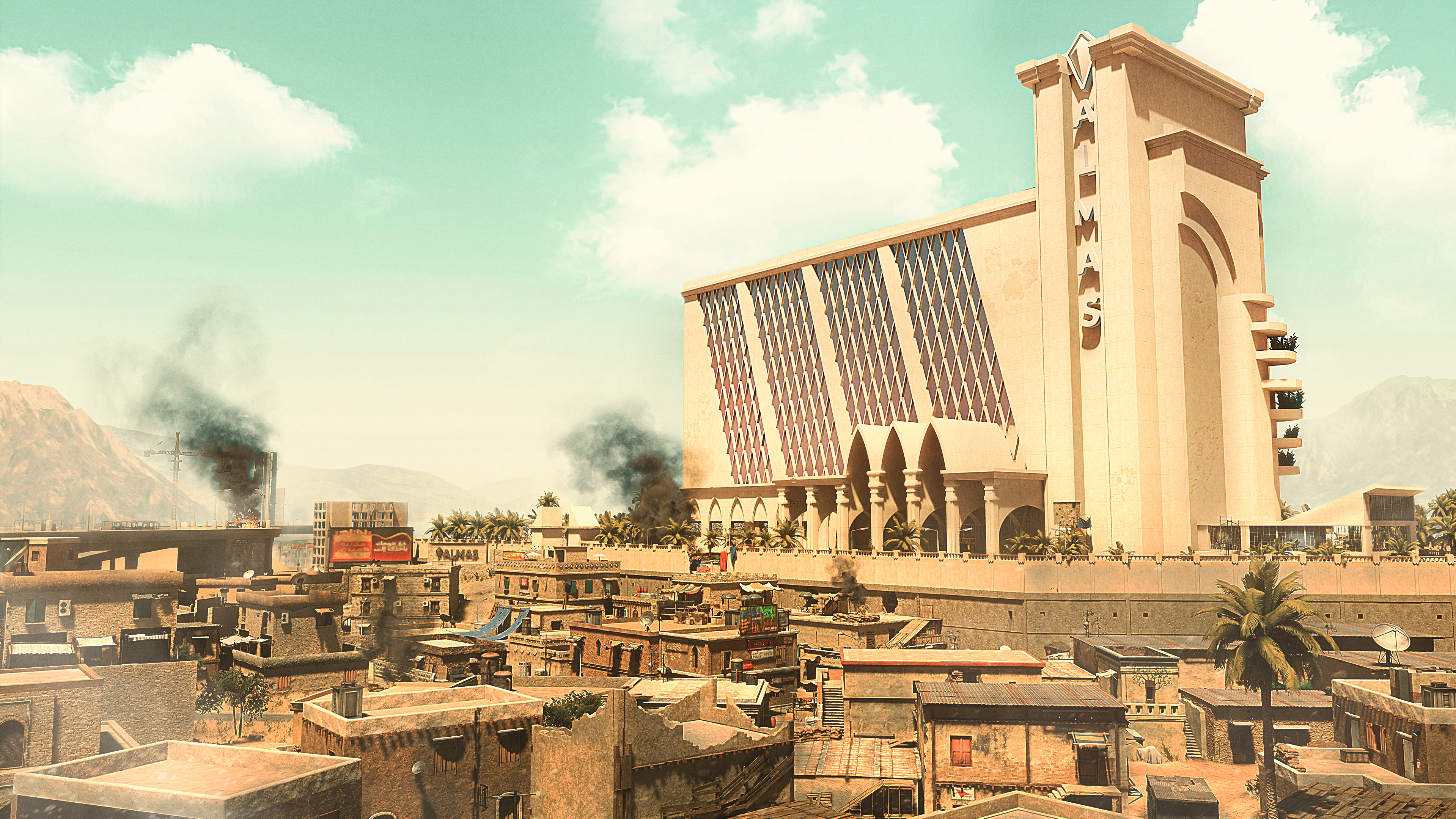 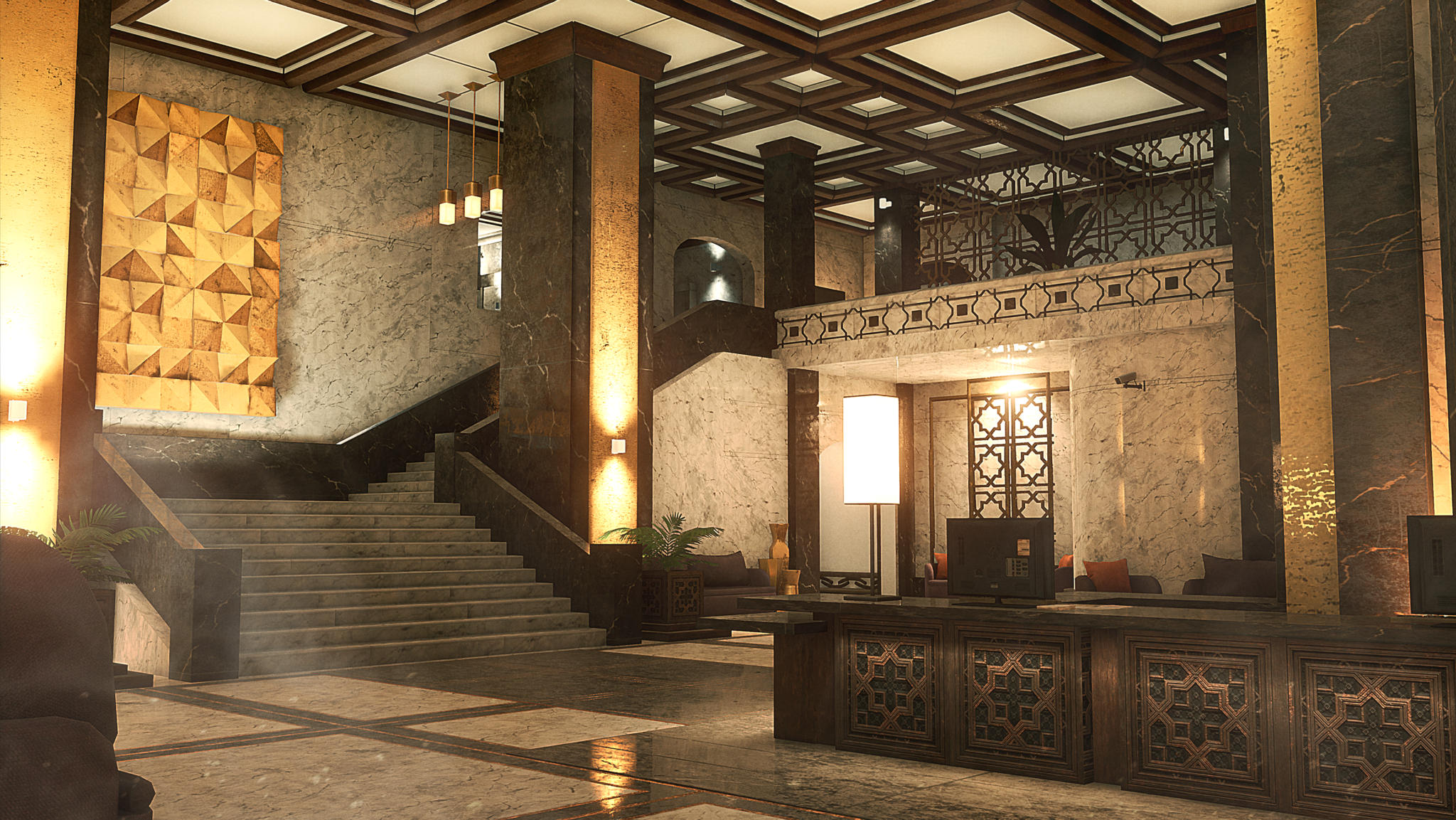 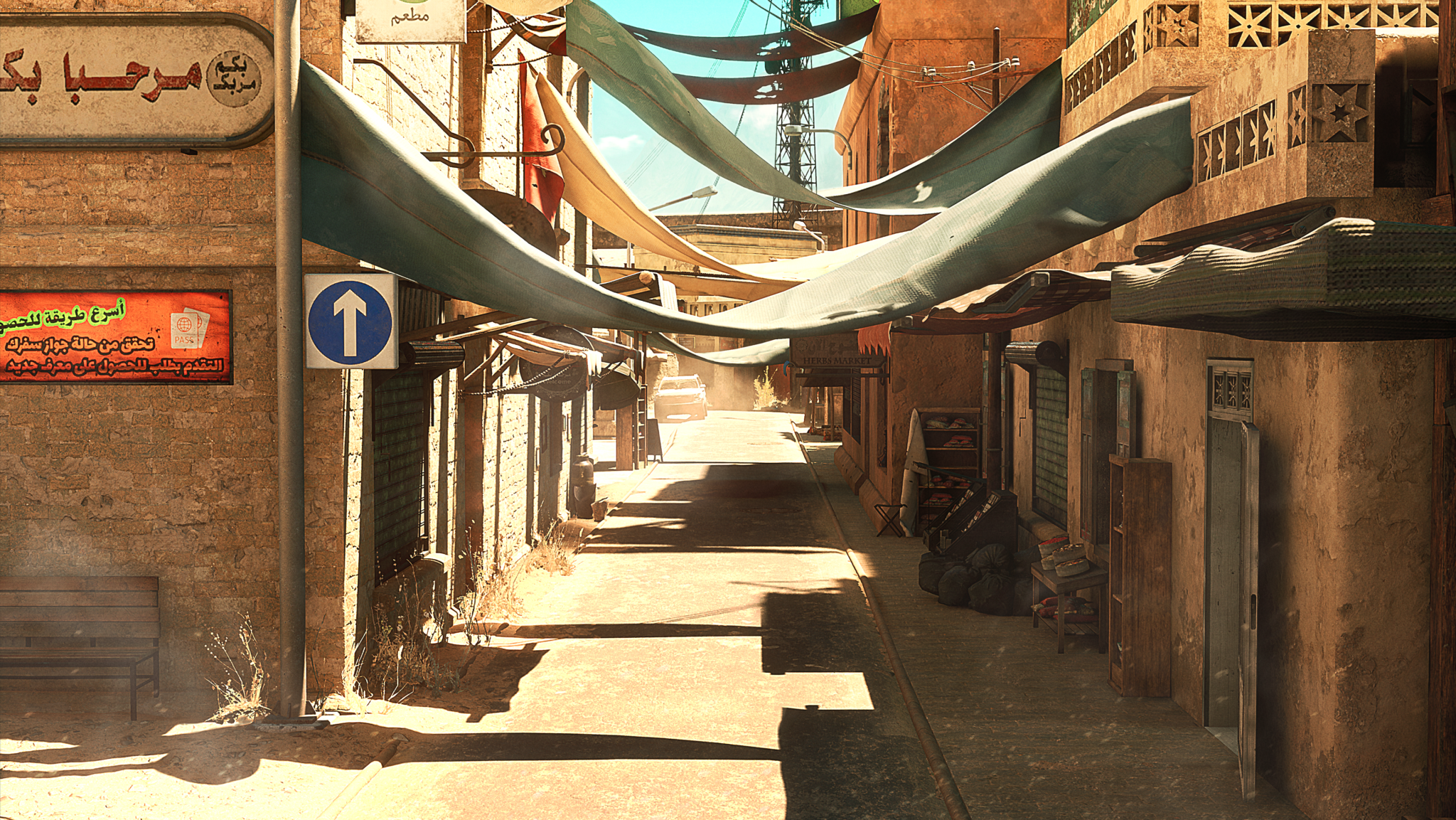 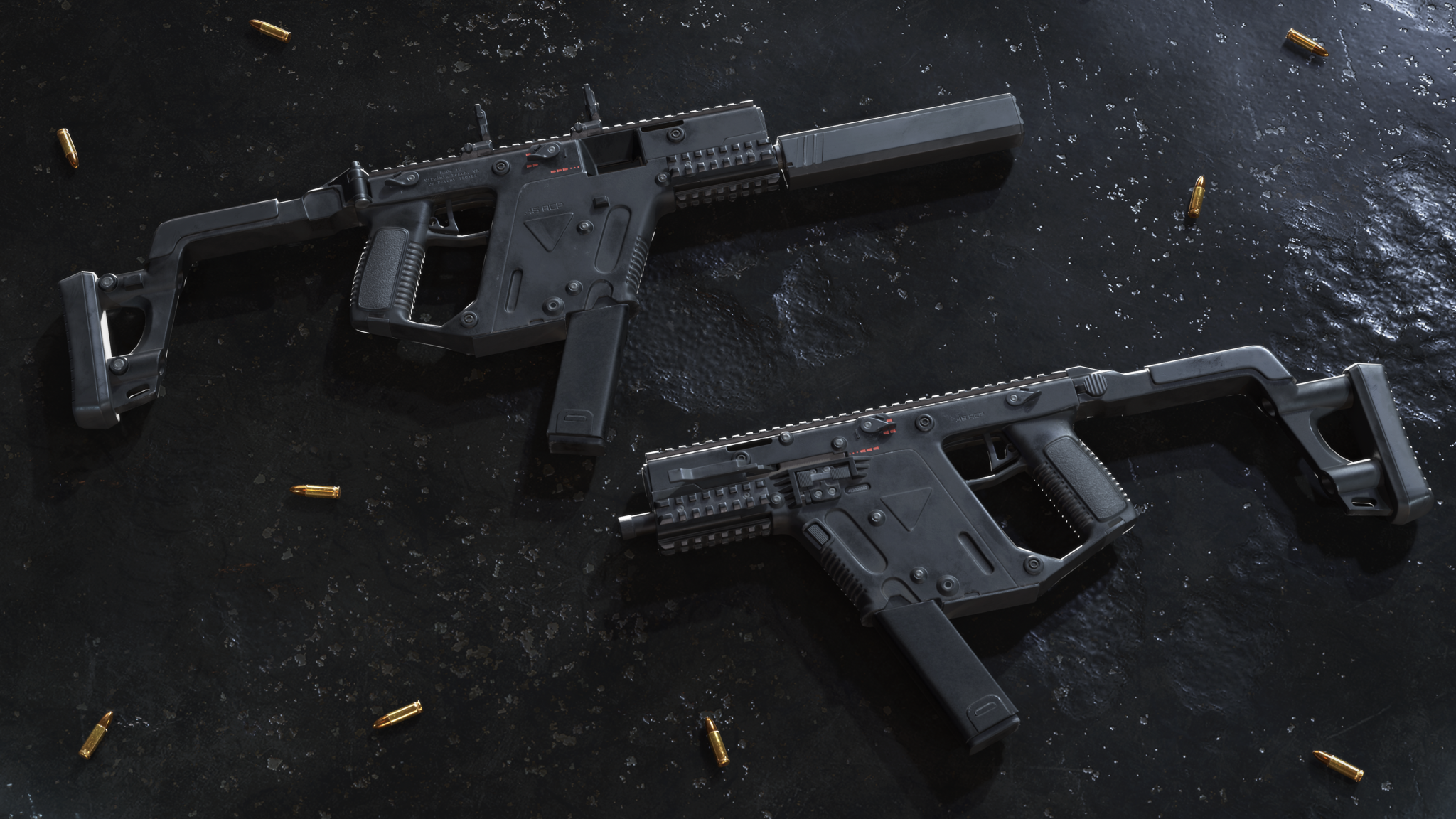 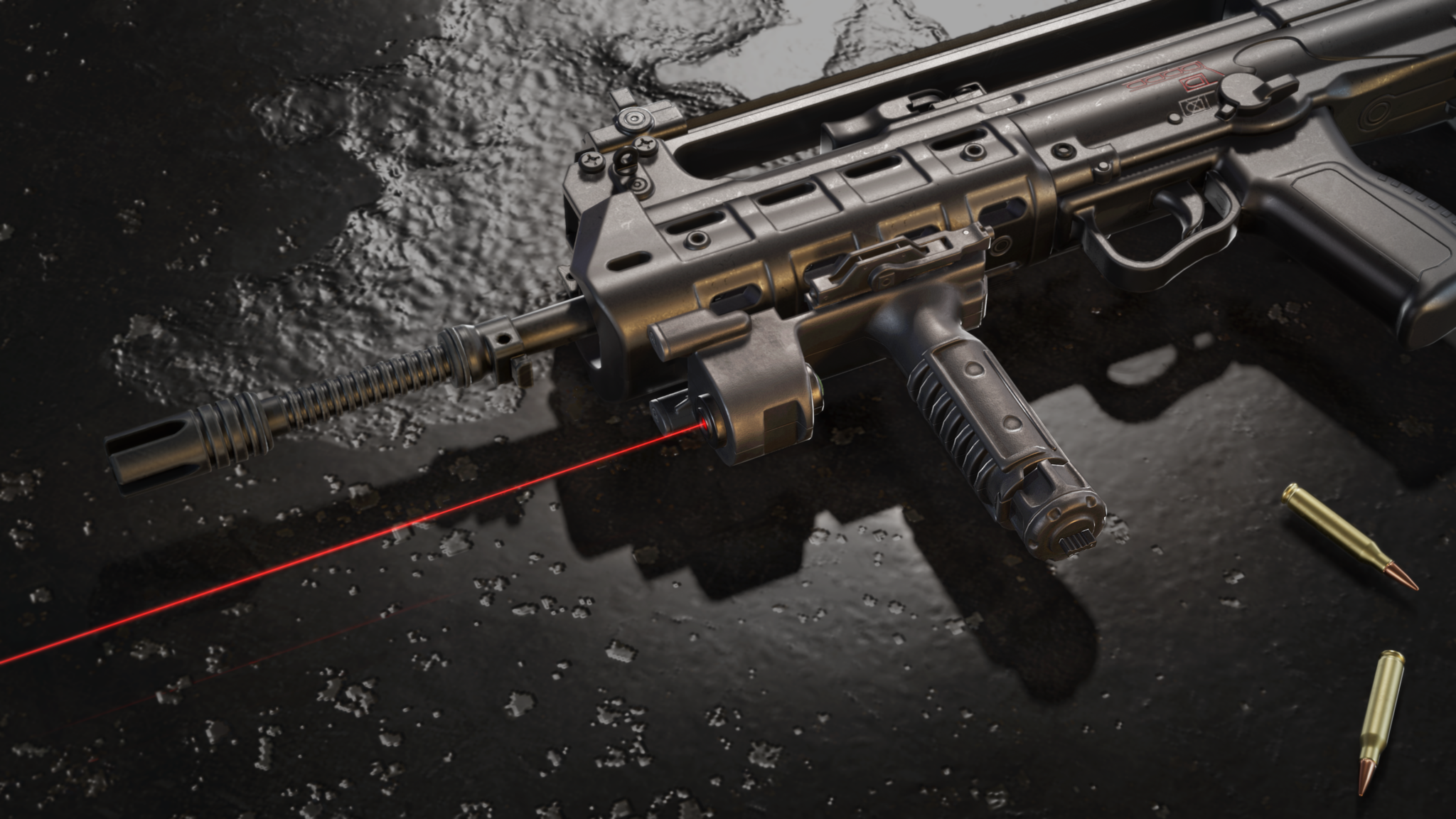 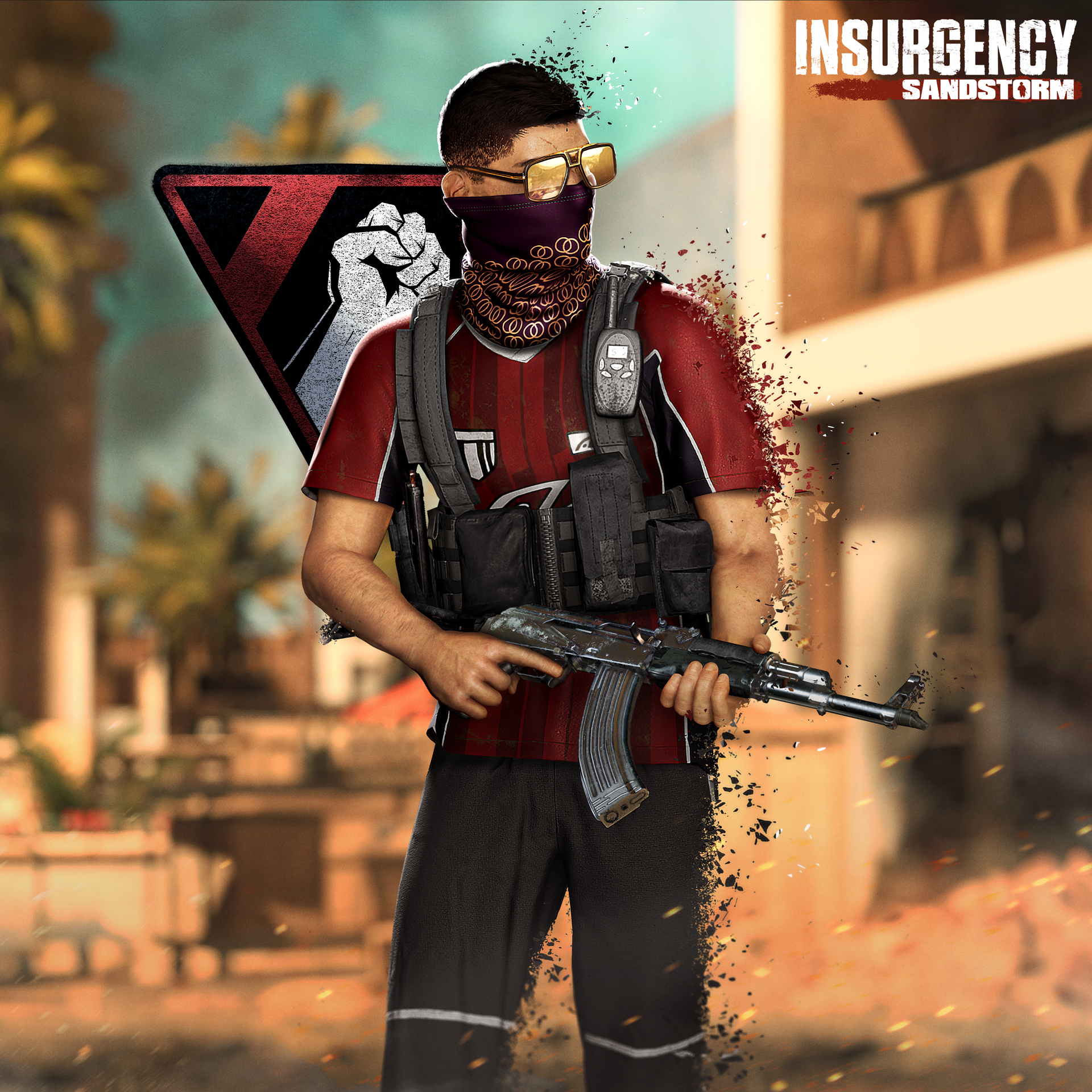 Sporty – Gaudy and brash, this fighter chooses style over substance. 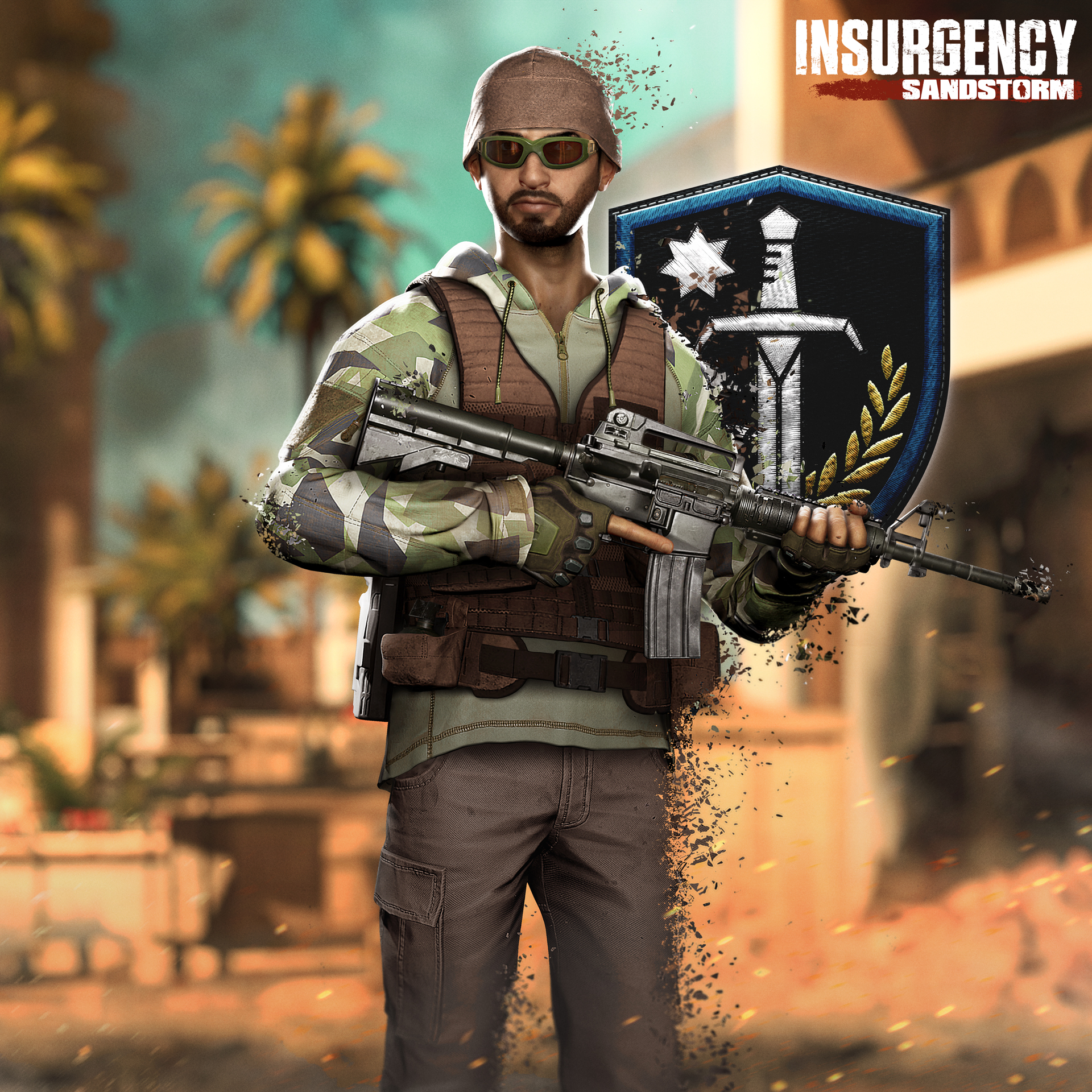 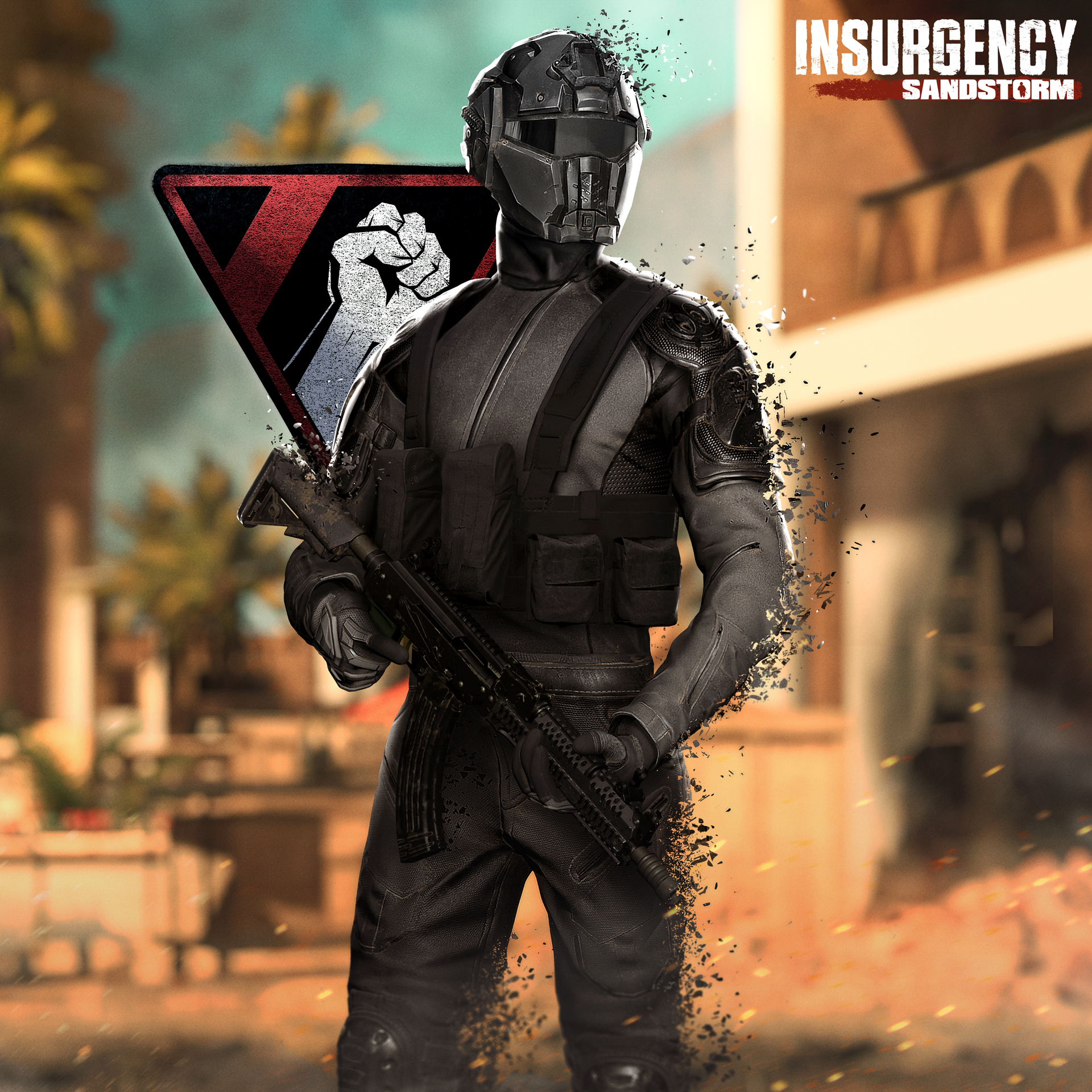 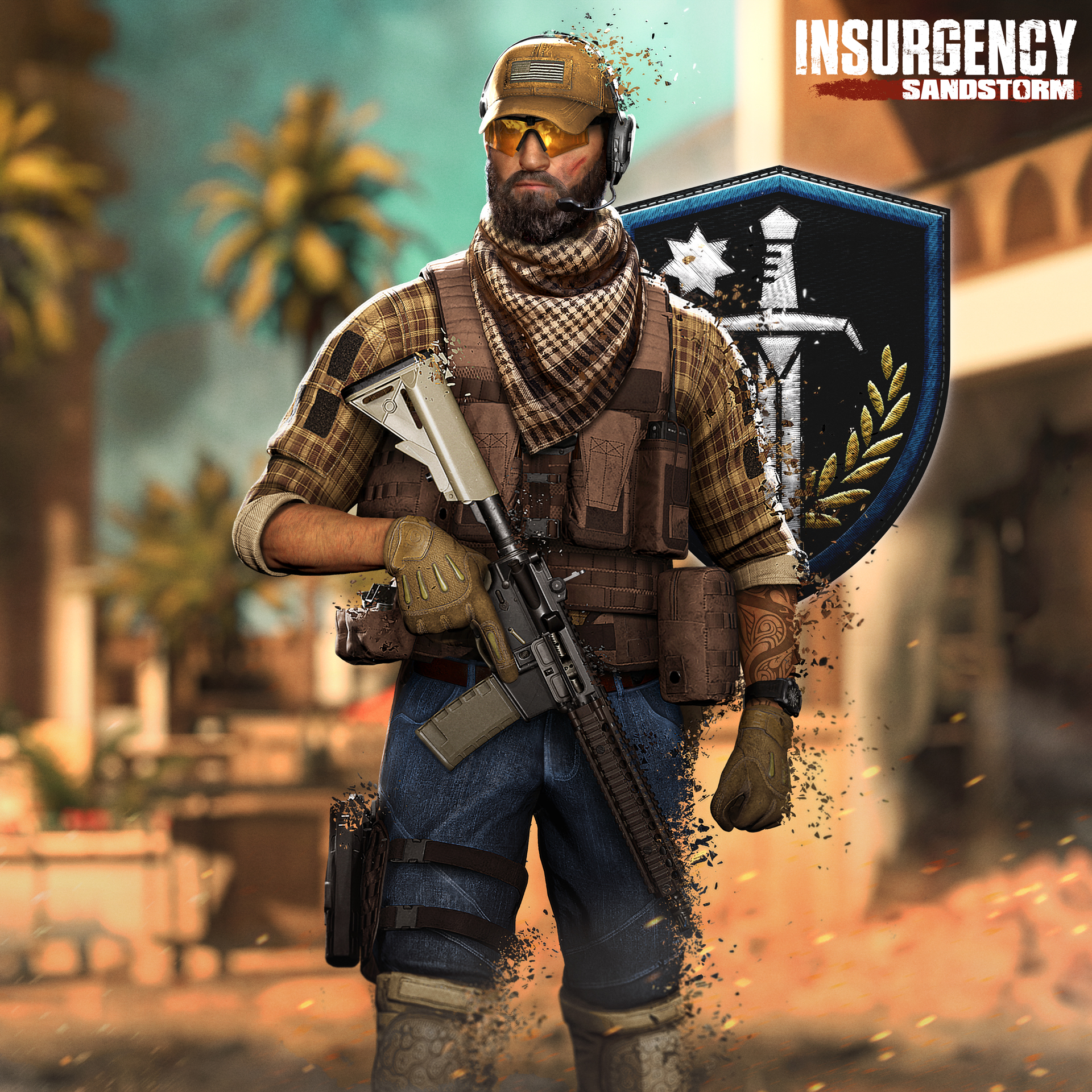 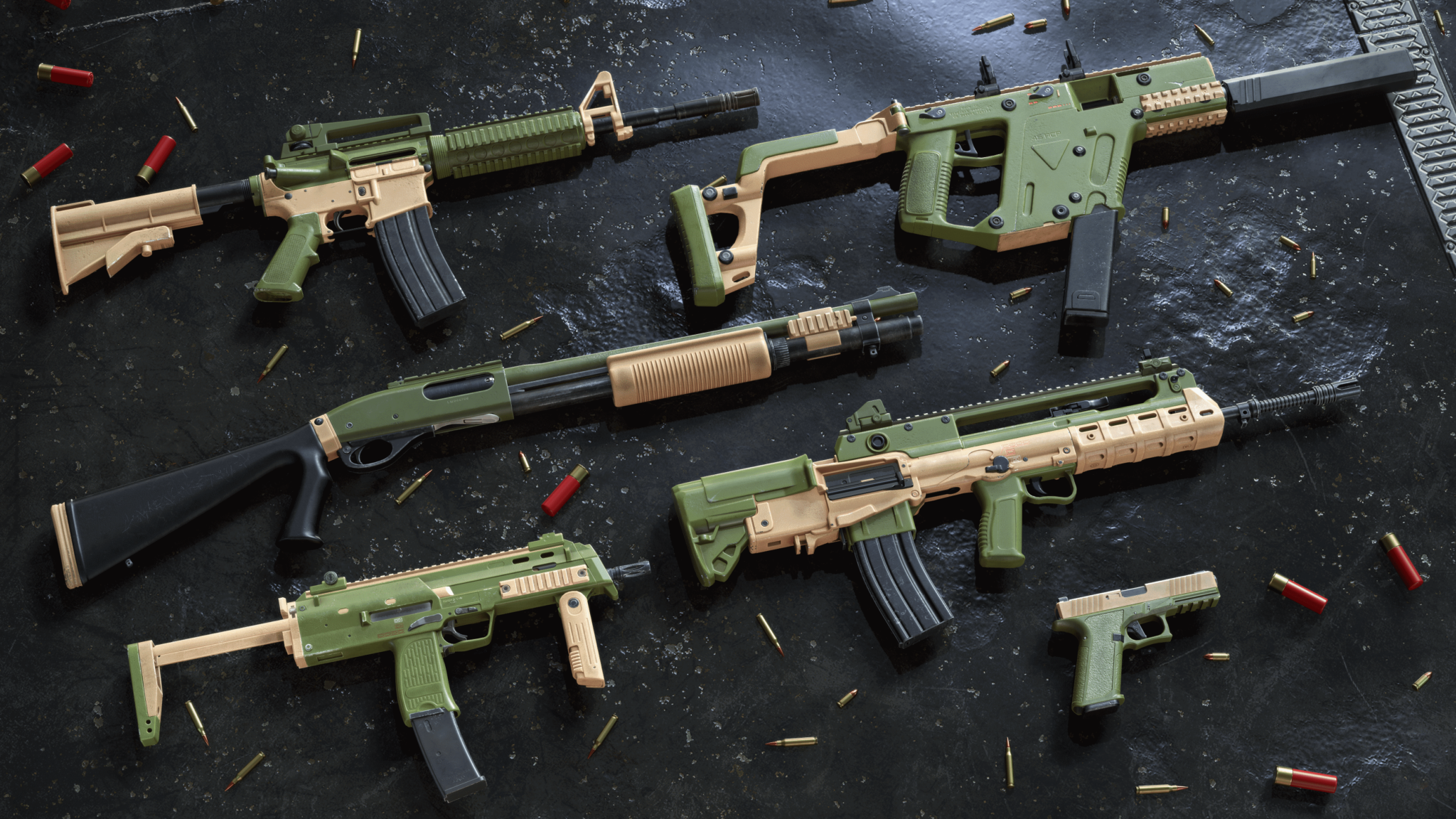 To pick up all four Operation: Warlord DLC sets at a reduced individual price on Steam, here. These changes are also detailed in the Server Admin Guide.

Thanks for taking the time to read all this over. We’re looking forward to seeing what you think about Operation: Warlord!