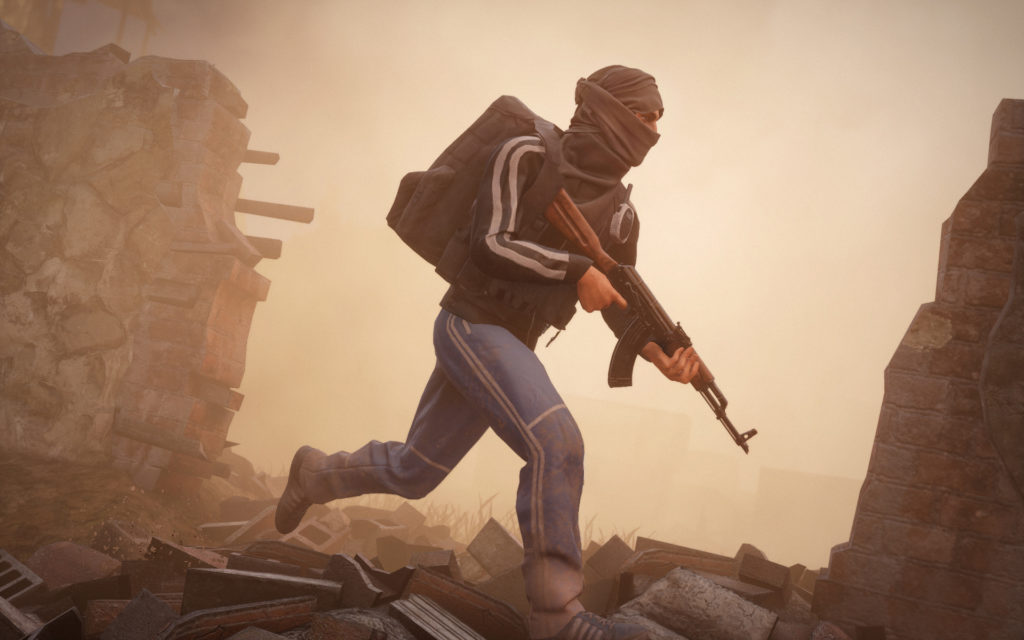 This upcoming Wednesday marks a special day for our team and Insurgency fans. We finally unveil to you the culmination of years of hard work and passion our team has put into not only this project, but to the Insurgency series as a whole. Insurgency: Sandstorm takes the original Insurgency game from 2014 to a new era, with vastly improved visuals and expanded gameplay. While December 12th is the day of our long awaited PC release, it is far from the end for this game. No matter what kind of financial results we see from the launch, we remain committed to the game and its players.

For those of you who are familiar with the original Insurgency, you may recall a similar history. The Insurgency you can play today in 2018 is not the same game as it was at its launch in January of 2014. Today’s version of Insurgency is the result of years of improvements and new content. That included new weapons, new maps, new game modes, new characters, new voice over, expanded mod support, and even new mechanics. This is the same type of treatment we plan to provide Insurgency: Sandstorm for years to come.

Although we are proud of the work we have accomplished and the product we are delivering, we acknowledge that even by Wednesday there may still be some issues. The Open Beta should help us uncover anything especially problematic which can be addressed before launch on the 12th. In the days and weeks to follow, we will support the game with hotfixes and patches as necessary.

Here is a sneak peek of some of the post-release initiatives we have planned for the months to come:

We look forward to the weeks, months, and years ahead where we will work alongside players to keep improving and expanding the experience. We are hoping to deliver our first content update no later than February.

Thanks for playing our game. We hope you have fun, and we look forward to your feedback. See you ingame!