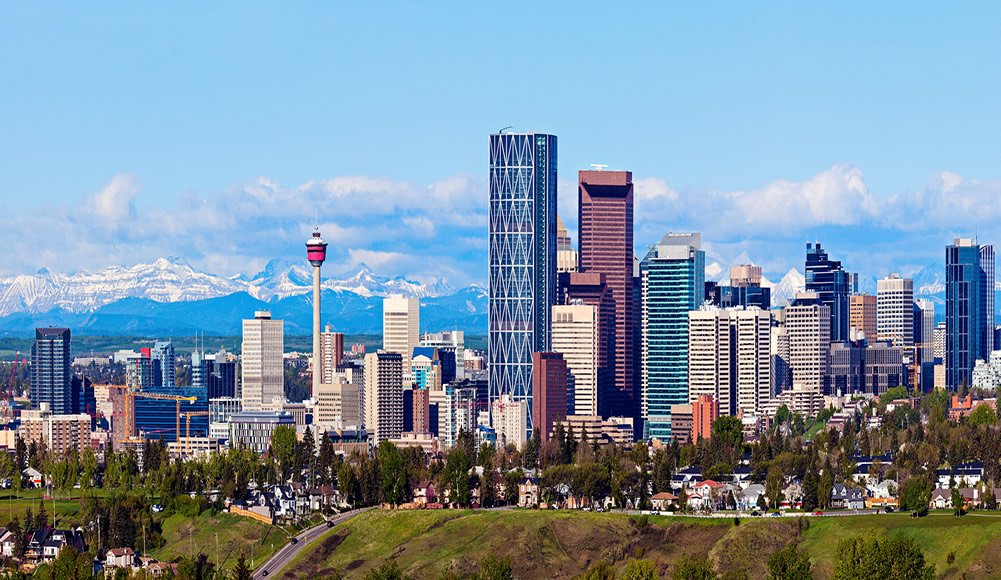 “This is an incredibly exciting time for New World and marks a major milestone for us as a company as we look to expand upon the success of Insurgency: Sandstorm, by increasing our skillset, production values and continued innovation within the tactical shooter genre” – Keith Warner, President

New World Interactive was originally founded in 2010 by members of the team behind the award-winning Half-Life 2 modification ‘Insurgency: Modern Infantry Combat’, led by founder Jeremy Blum (originator of the Red Orchestra Mod). The studio achieved commercial success with the standalone title ‘Insurgency’ in 2014 and World War Two shooter ‘Day of Infamy’ in 2016. Combined the two franchises have sold over 6 Million units worldwide on PC.

“We are committed to constantly improving ourselves and pushing the boundaries with the experiences we create. With our roots coming from a hobbyist background, it’s been an ongoing challenge for us to centralize our team. Given the company’s newfound success with Insurgency: Sandstorm we have a tremendous opportunity to open a studio and bring together the majority of our team. After careful consideration into where this location should be, we have decided on Calgary, and look forward to growing our team in our new home.”
– Jeremy Blum, CEO

“As Calgary establishes a growing presence in the full spectrum of creative industries to have an industry leader like New World Interactive establish its Canadian headquarters here adds a global player to the growing ecosystem we have in place. We are thrilled to welcome them to Calgary, ” – Mary Moran, President & CEO of Calgary Economic Development.

The new studio is targeting May 15, 2019 and looking to hire in all disciplines, applicants are encouraged to submit their resumes to [email protected]

New World Interactive’s President Keith Warner will be speaking at a Town Hall style event in Calgary on Wednesday evening to meet with local business leaders and interested parties. Media who are interested in covering or promoting this event are asked to contact Marketing & Communication Director Jon Higgins.