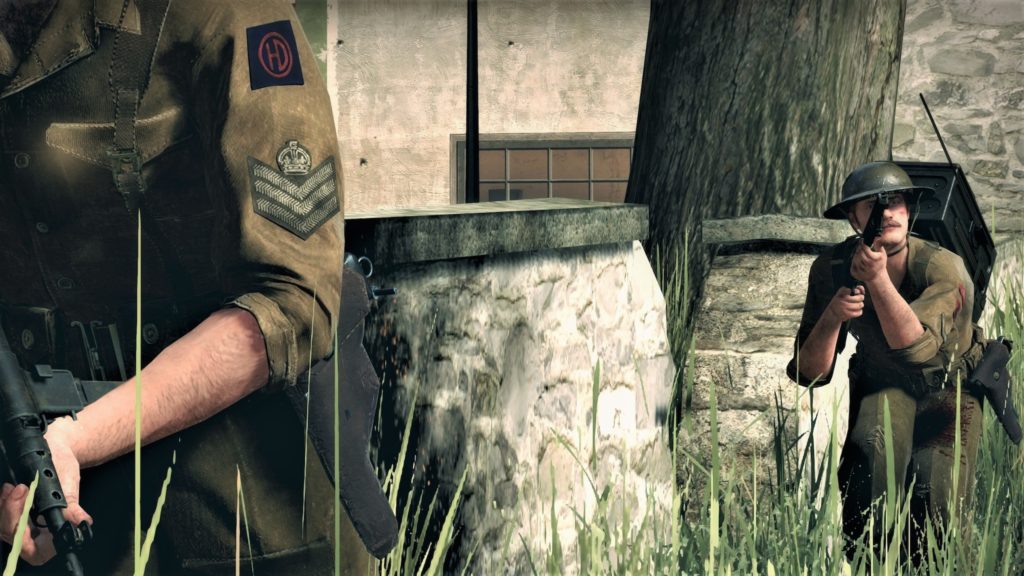 This week we revealed some exciting upcoming features and promotions!

First off, Day of Infamy is going to have a free weekend on Steam in the near future, which will mean a lot new players added to our community. We encourage you to welcome these new players, answer their questions and spread the word! During the weekend we will be highlighting a lot of great community content, so stay tuned!

We also expect to launch a brand new content update that will feature our new map Brittany, a new training map, UI upgrades, plus other features and fixes. You should expect this new release around the same time as the free weekend.

We also launched a brand new website, dedicated to Day of Infamy. The site features all the latest news, videos, tutorials and community contributions. Lend us your bookmarks!

More details on all these announcements here!

Next week we’ll continue to playtest our new maps, and show off the new training map! Stay tuned to our social media accounts for teases and join our livestream at our regular time: Thursday @ Noon EST! https://www.twitch.tv/newworld 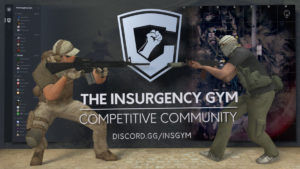 Lots of new players in game since we put Insurgency on sale! Get Insurgency for just $1.49 (85% off) until Oct 1st!

Tag a friend that still hasn't played Insurgency yet! It's on sale for $1.49 (85% off) in the Steam Store!https://t.co/oo4z2ICk2b pic.twitter.com/OaOgQbcWxx

AlabasterSlim shares some fun highlights from his Insurgency livestream this week:

Stuffed_Shark shows us some great pistol play from some competitive Insurgency games:

Kaymind, another Insurgency Gym member shows off team communication and aiming skill in his own highlight video:

As much as we love Counter-Strike; we feel the same way as Mukul:

Howard Philpott and longtime community contributor BigFry tell it like it is!

Seriously people actually have to ask this? Hours of gameplay for the price of a Greggs Steak bake. No brainer! @insurgencygame https://t.co/OZzvtG60x1

PC Gamer featured Day of Infamy as one of the most overlooked FPS games:

Six great multiplayer FPSes you might have overlooked https://t.co/gk0jNipUGQ pic.twitter.com/Kai8ZzF4LA

Day of Infamy Memes shows off the power of the Radioman!

Modtools has released a new map in 3 different flavors: Day, Dawn and Night. Try them out and give your feedback!https://t.co/JzKFTIosWW pic.twitter.com/g6XyCDrLir