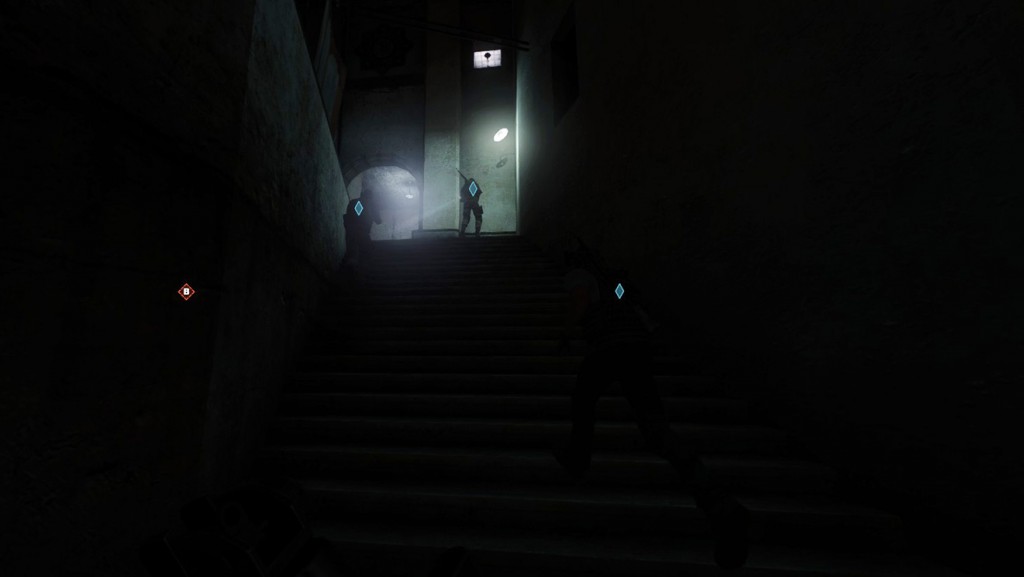 We are releasing an update to the game that adds new Coop and Multiplayer game modes, new animations, a new playlist system, gameplay changes, various optimizations and fixes. You can see the full changelist here in this announcement, or in the previous ingame news item. This update might also cause some Workshop mods to be incompatible. Players, please unsubscribe and report incompatible mods in the meantime until the authors have time to fix them. Mod authors, please find out how to fix them at the end of this announcement.

In this update we introduce two new modes to the game and a redesign of an existing mode. New to our cooperative modes is Outpost, where players must defend a weapon cache from being destroyed by enemy Insurgents.

For Multiplayer modes, we added Elimination and a new version of Strike. Elimination is a one-life attack and defend mode, with one team attempting to destroy one of two enemy caches on the map.

Strike has been completely overhauled to become a sustained combat mode similar to Push. Both teams have several waves of reinforcements, while the attackers attempt to destroy three enemy weapon caches to win. The attackers gain more waves and time for each cache they destroy.

A new playlist system features official playlists as well as the ability for mod authors to create custom playlists and upload them to the Workshop. This will make it more effective for players to find the sort of experience they favor from Insurgency – whether that is the high tension of one-life modes, or the recurring epic battles of Push, or the very popular cooperative play.

The official playlists are:

Tactical Operations – Intense encounters where reinforcements are sparse or non-existent

Classic Coop – Coop as it was before this update

Multiplayer playlists are designed to bring similar modes within each. The new Strike mode is in the Sustained Combat playlist, as it has multiple reinforcement waves and longer rounds. Also included are Occupy, Skirmish, and Push.

We’ll be testing these modes for different map configurations and general balance with the community, so please, join us in our regular beta tests by joining the Beta Branch Bunch and the Official Insurgency Community Group on Steam. We post Event updates whenever we test. You can find out how to download the beta version of the game here.

Workshop creators be advised: Because of changes made to animations, multiple Workshop weapon model replacements will be broken or not working properly. Textures should be fine. Please check your submissions and update your items according to the changes. We apologize for the inconvenience. These changes allow for easier modification of weapon models and animations. A guide on fixing weapon remodels can be found here.