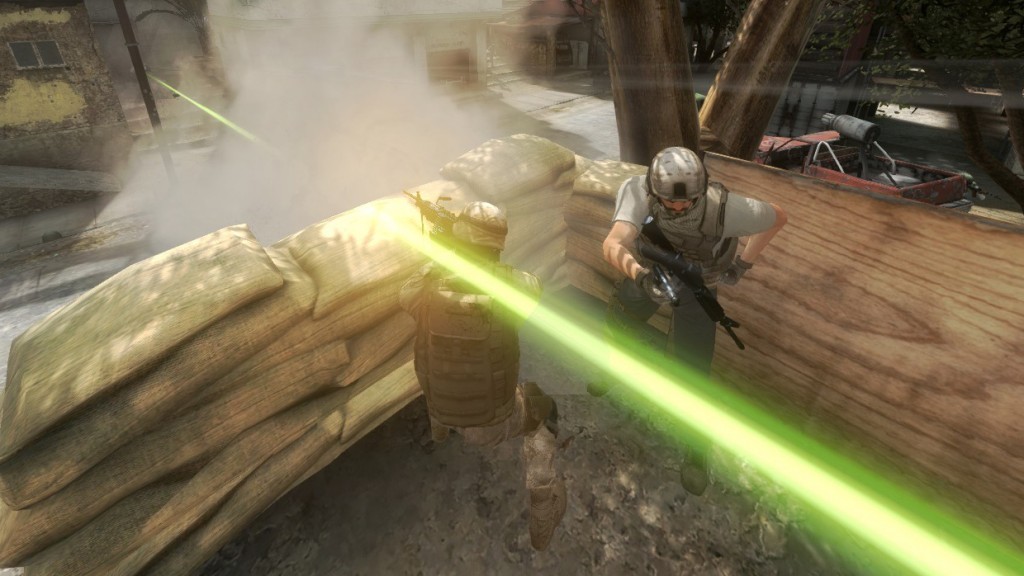 UPDATE 7/27: We’re releasing another hotfix which resolves issues with the grenades, the radio background noise in VOIP, and adds an additional FOV option. You can look at the hotfix changes below:

UPDATE: We’ve just released a small hotfix that fixes sv_downloadurl, hollow heads in the competitive theater, M249 deploy height, and AKM being incorrectly referred to as a "battle rifle" in the kit menu.

We are releasing an update to the game that adds a new VOIP radio filter, changes to Hardcore and Elite Coop playlists, new animations, gameplay tweaks, bug fixes, and more. Full changelist can be found below.