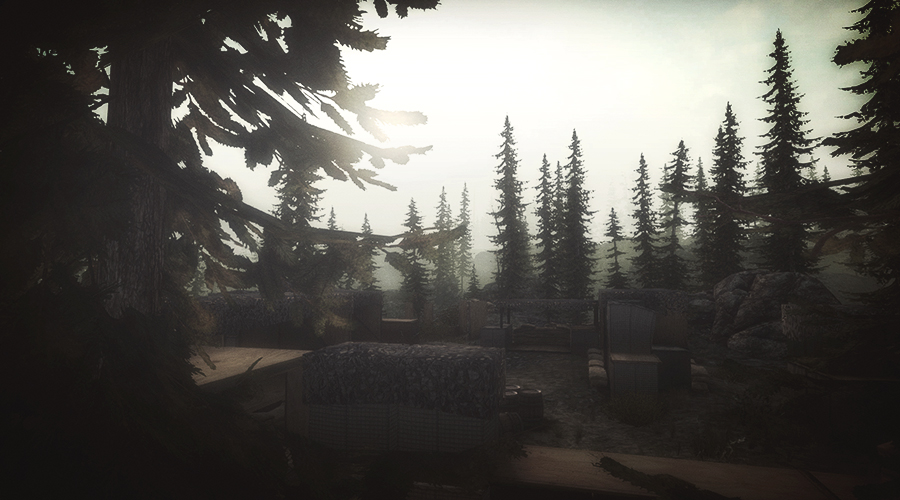 Note regarding “Client Timed Out” errors

For those receiving “Client Timed Out” errors when connecting to servers, this issue has to do with being unable to connect to VAC (Valve Anti-Cheat) servers. This happens to people with other Source games that utilize VAC as well, and we have no plans to abandon VAC support in the game.

Since the issue is specifically related to a failed server connection, you may want to look into a few possible solutions on your end; your Steam settings (stable vs. beta, resetting your ClientRegistry), firewall settings, and/or anti-virus settings. For instructions how to reset your Steam ClientRegistry, try this link. Any of these may have an impact and potentially fix your ability to connect to VAC servers.