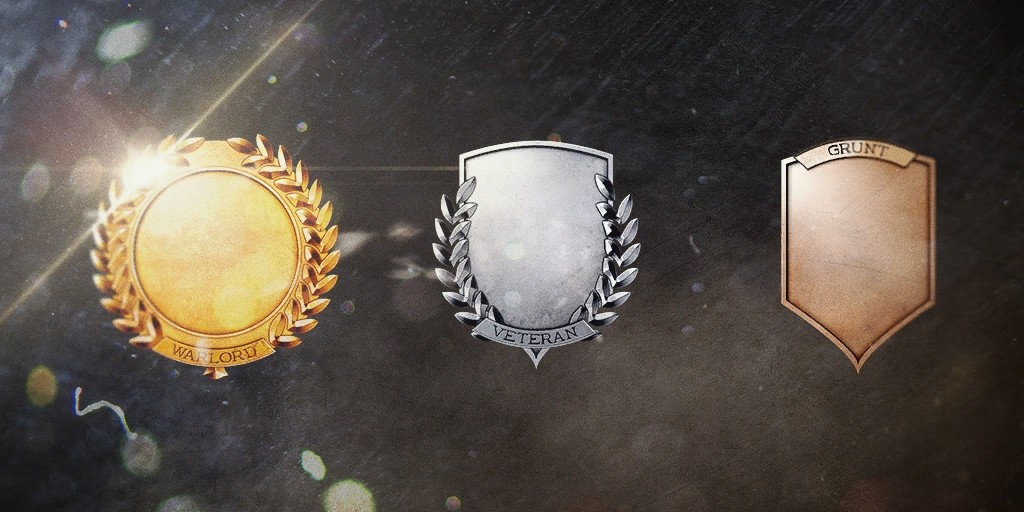 Tonight we are deploying another patch to the game that will address some issues that have come up since the previous update. You may experience an interruption in the servers as we need to install the update on them.