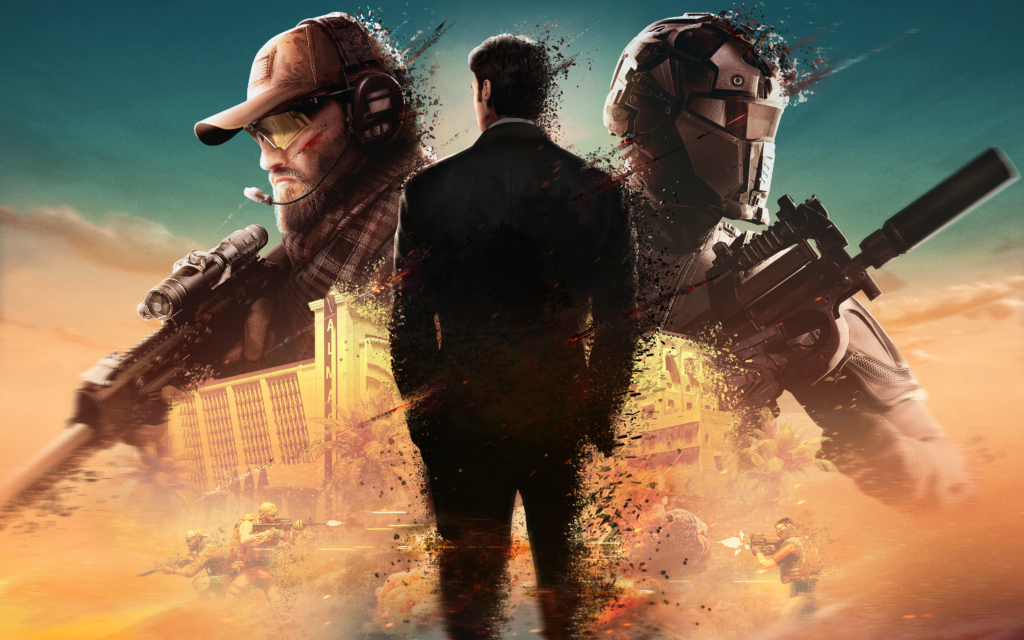 We have plenty to share with you today, so thank you for joining us here in these release notes. We are really excited to be rolling this update (and hotfix) out today, and can’t wait to hear what you all think about it! This post is hefty so time to dive right in.

The crashing issues that some of you on console have been experiencing has been a serious concern for all of us on the Insurgency: Sandstorm team. We believe this update will address most of them. Because most of these are related to memory, an almost uncountable number of variables impact if a crash will occur. As such, while many of these crash fixes are addressed with this update – lots of optimisation has gone into the game over the past two months – we expect to continue working on this throughout 2022 as well.

The crash reports sent in to us through to console directly and also through our support team are really helpful, thank you!

Sporty – Gaudy and brash, this fighter chooses style over substance.

We currently have 1,900+ issues that the team has categorised as bugs. Some are big, some are small, and unlike Goldilocks none of them are just right. What this means is that we can’t possibly include the entire list in these notes, so, below is a snapshot of the issues that have been brought to our attention more recently as well as some actively being worked on for the next update.

The following are the notes for the hotfix that is also available today on PlayStation and Xbox platforms.

A priority for us on the communications team – which includes folks working in support, community, with content creators, and beyond – is to really focus on openness. We aren’t able to share every detail all the time, for a lot of different reasons, but our intention is to share what we can, when we can.

To bring that philosophy forward into action, two elements stand out as initiatives to start on right in the new year.

Roadmaps seem so simple: a nice graphical image with a bit of text on them. Oddly though, they become really complicated really fast. Roadmaps require the involvement of just about everyone working on the game, from design and art teams to our programmers, project managers, marketing, and more. So, the idea is to start working on a roadmap when we get back in the new year, and we’ll share it when it is ready.

Our aim is (and always has been) to achieve parity between PC and console versions of Insurgency: Sandstorm. This is related to content, but also with our communications around the game, like these release notes for example.

Well, if you read through all this: thank you for sticking around! We really appreciate the support and the patience all of you have been giving us as we continue to work on Insurgency: Sandstorm.