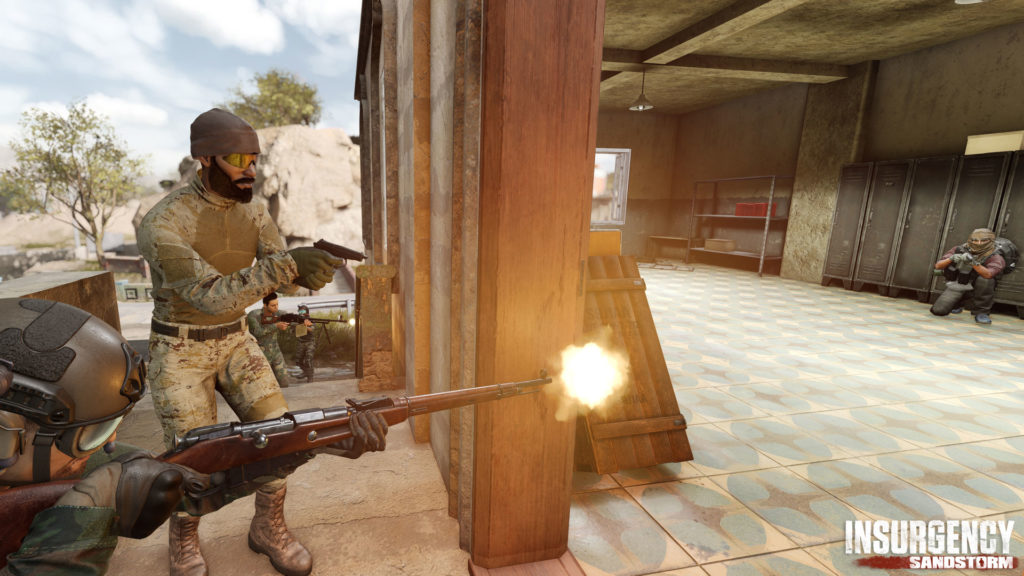 This content is now playable on the Community Test Environment. However, please remember this is a preview build, so some issues are expected (see ‘Known Issues’). If you encounter any problems or have feedback for the development team, please respond in the CTE sub-section of the official game forums or Steam forums.

Our team will be monitoring feedback during the CTE and aim to push this update to players on the live version of Insurgency: Sandstorm soon.

You can find some of the key new features and known issues below.