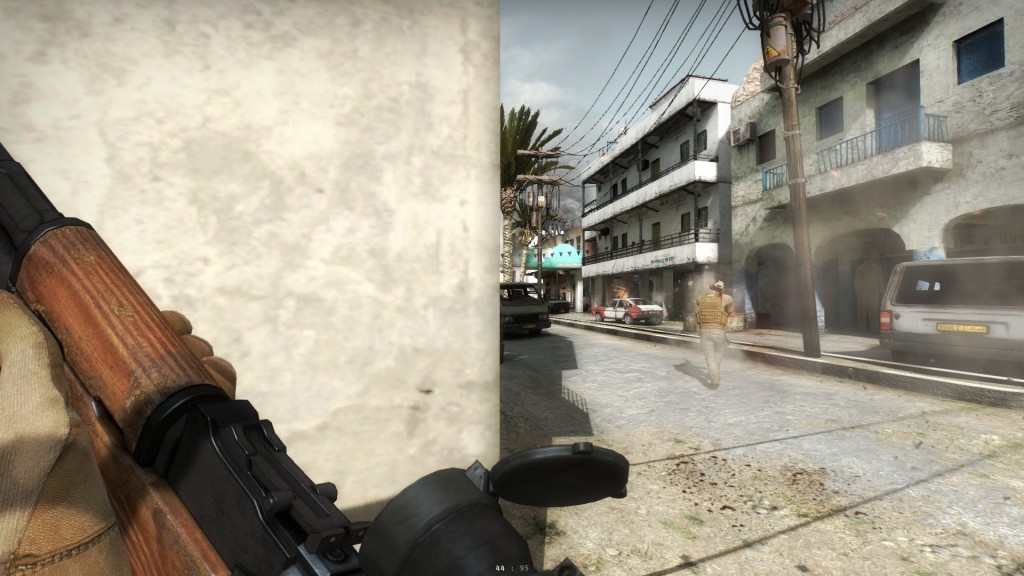 We are releasing an update to the game today that fixes an exploit and includes changes to animations, maps, optimizations, and various other fixes. We’ve also made some improvements for better mod support. You can see the full changelist below.