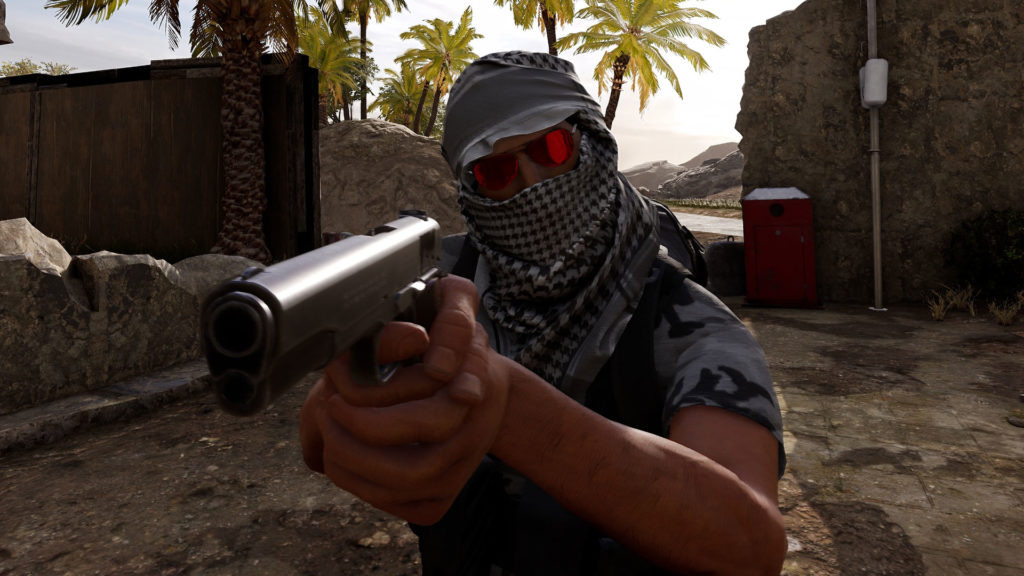 It includes the massive addition of a new ‘arcade’ playlist with rotating game modes, alongside five new weapons, a new firing range for practicing your aim, performance improvements, and a wealth of smaller changes, additions, tweaks, and bug fixes. Learn more about what’s been changed in our First Content Update Trailer!

We’re also thrilled to announce that over 500,000 copies of Insurgency: Sandstorm have now been sold, already making back the budget of development, marketing, and then some. In celebration, we invite those who haven’t yet picked up a copy to get involved with a first major discount of 20% off, available until March 5th.

The Arcade experience that ships with this new update lays the foundation for adding fresh, new, non-traditional game modes into Insurgency: Sandstorm. Things are beginning with a classic Team Deathmatch mode, which removes faction restrictions on weapons and upgrades, and gives more supply points to make your selections. Rules are simple: Build your ideal loadout, and kill enough of the enemy to win the match. New modes will be introduced to Arcade regularly with future updates. 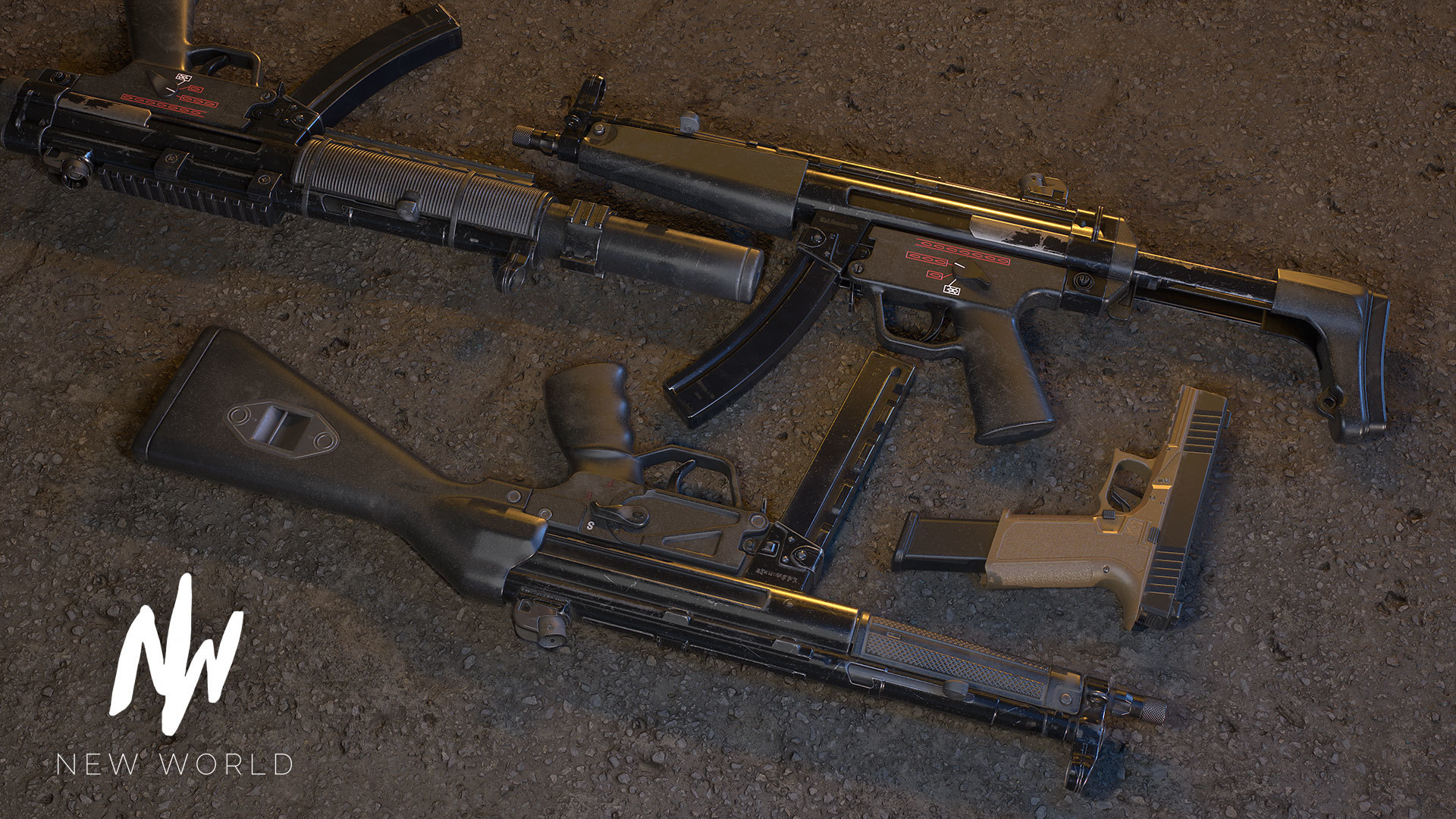 To add some spice to this new kill-focused mode, five new weapons are also being added to Sandstorm in this update. Two new variations of the MP5, the MP5A2 and the MP5A5, are low caliber weapons with good recoil control, perfect for close quarters combat. There are also a pair of new machine guns, the M240B and MG3, offering high-caliber damage and an absurd rate of fire respectively. Finally a new Security handgun, the PF940, features 9mm rounds and a massive high capacity magazine upgrade of 31 rounds..

These new weapons join a rework of flash grenades to be more effective, alongside new cosmetic additions of eyewear, tattoos, a new camouflage pattern, and much more. Performance and quality of life improvements, plus bug fixes, are also a major part of the patch. Read all about them in the change log below. 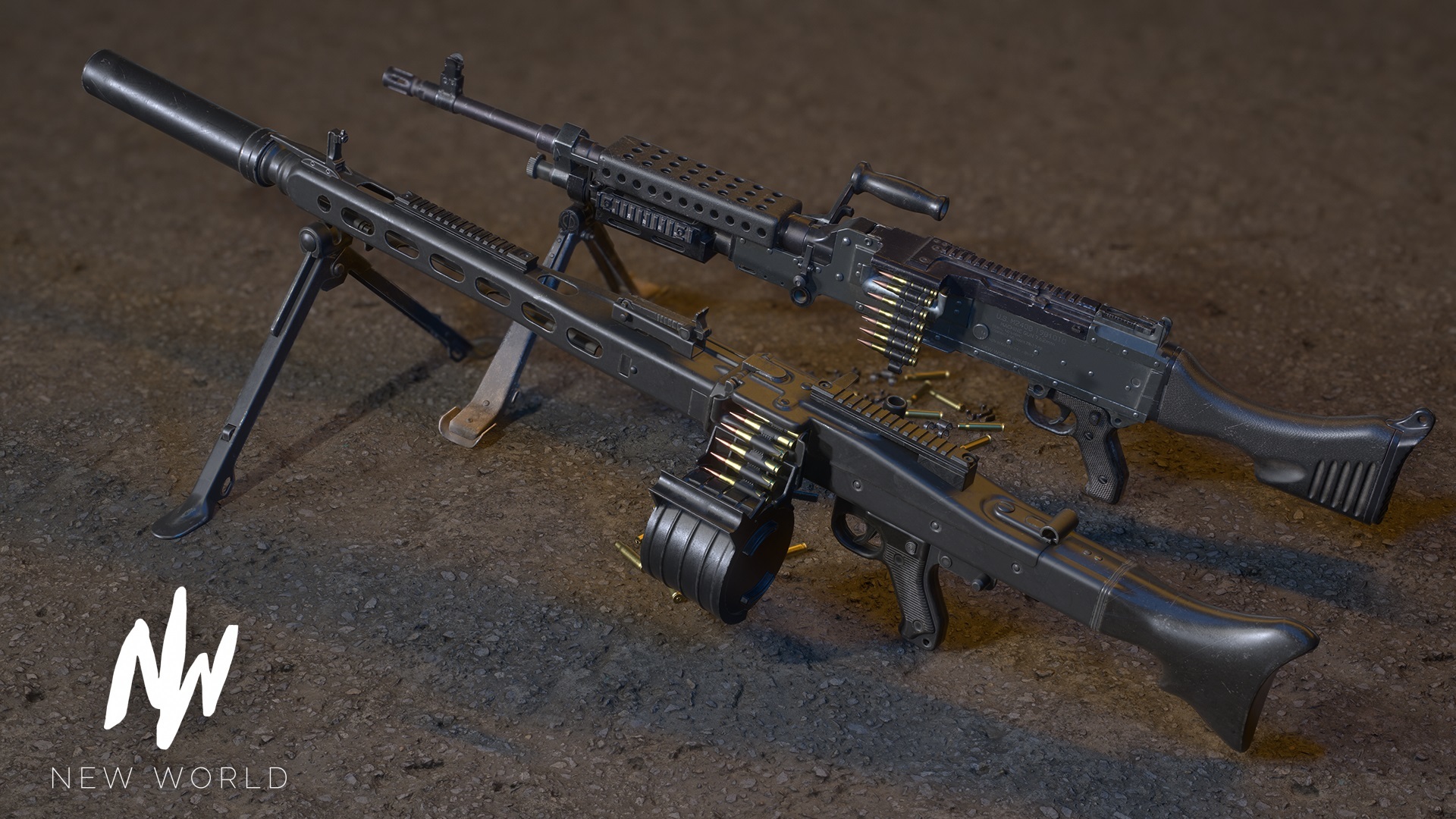 We are delighted with the response and reception to Insurgency: Sandstorm so far. This update should be seen as a sign of things to come: major, regular, free updates with new content and big gameplay improvements. To join in, we invite you to grab the game at the 20% discount, available until March 5th.

*Please note: We have changed the way we post changelists, in an attempt to make them more readable and digestible we have decided to condense patch/update notes into only the core changes players may notice rather than including every code and art change.