Hi everyone my name is Jon Higgins, and I am the Marketing and Communications Director here at New World Interactive.

In an earlier blog post, we went over some of the new features that our team have been working on since the last major update, including upgrading to Unreal Engine 4.20, working on our new map ‘Precinct’, further optimisation, improving the quality of character models, polishing animations, refining gameplay, fixing experience-breaking bugs, adding overall polish and working on community features such as third party dedicated server support.

This is a very large update and should bring around many improvements to the game. However, due to the enormity of changes the update is taking a little longer than we hoped. We are in final testing, but with engine upgrade we want to put in some extra quality assurance and polish. While we had aimed for the end of October, the new release date will now be Thursday, November 8th.

While we appreciate many of you are waiting patiently for the next update, we assure you the additional development time will be worth it, and after we complete this engine update, we will be releasing more frequent patches and updates in the run-up to release.

Below is an updated list of what you can expect in the November 8th update and a preview of some of the items.

Precinct – A new map for pre-purchasers which will feel very nostalgic for Insurgency fans. This map encompasses two classic Insurgency maps, District and Contact, in a single, massive urban environment – offering unique gameplay not experienced before in the Beta. 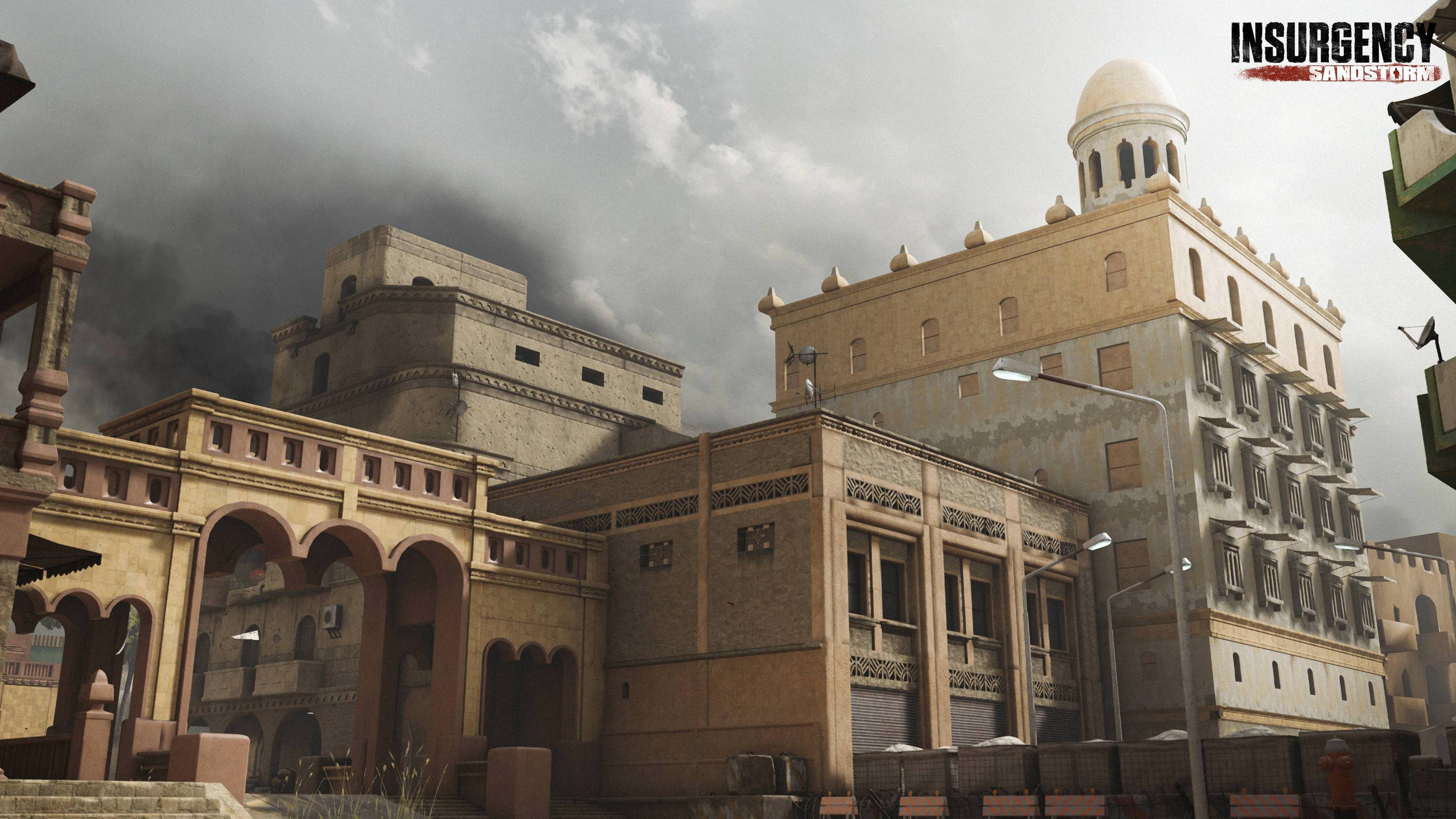 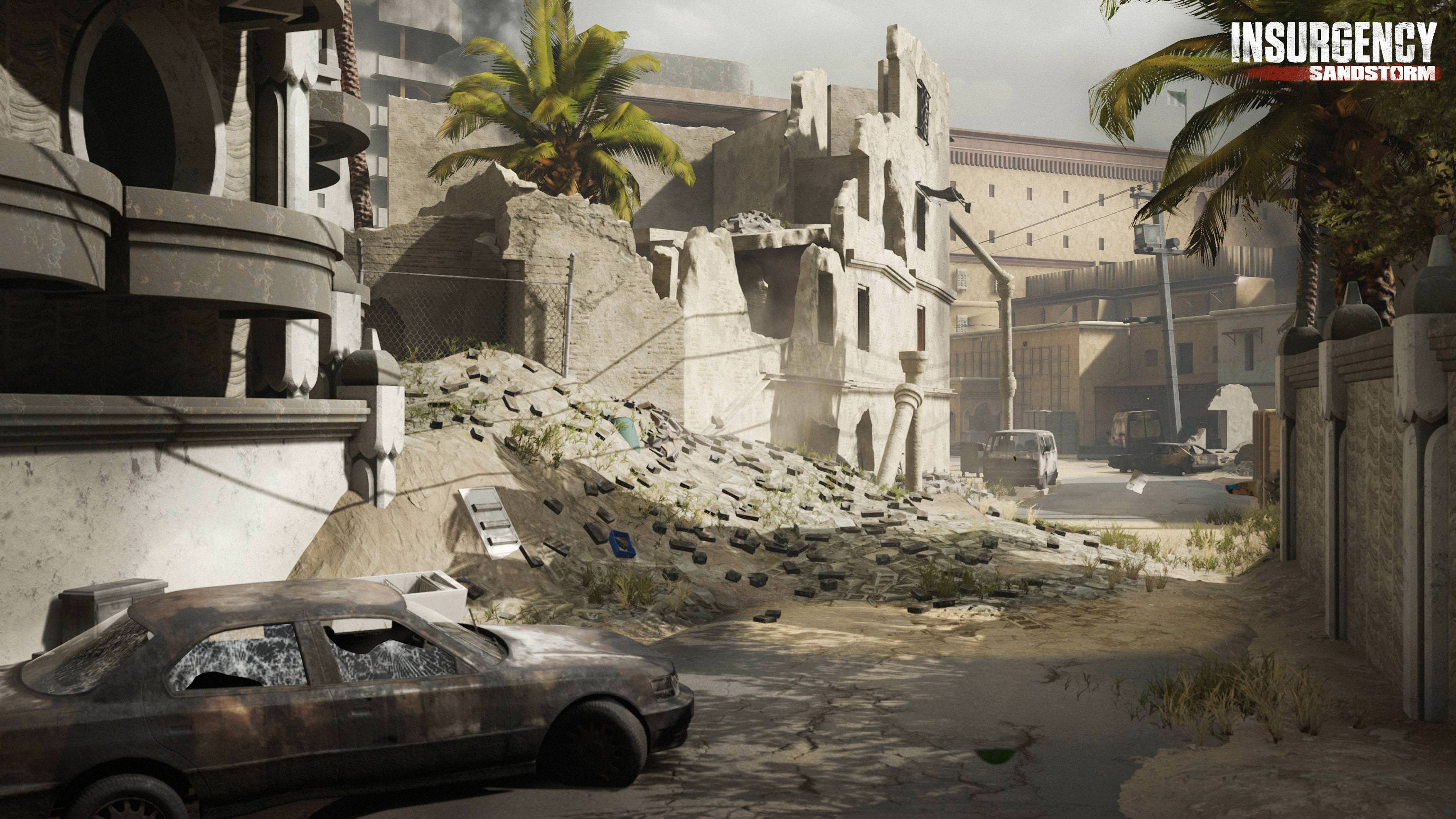 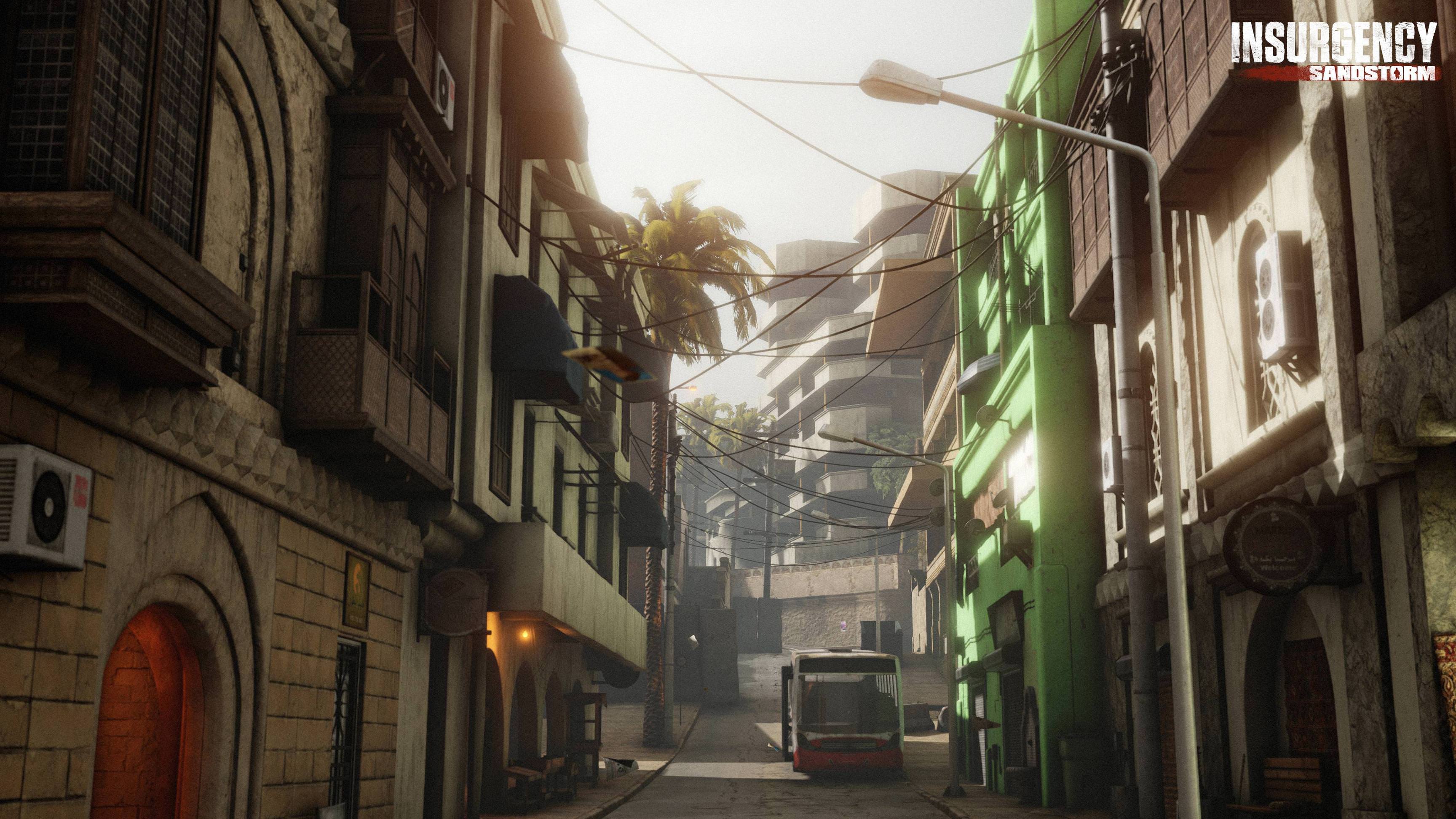 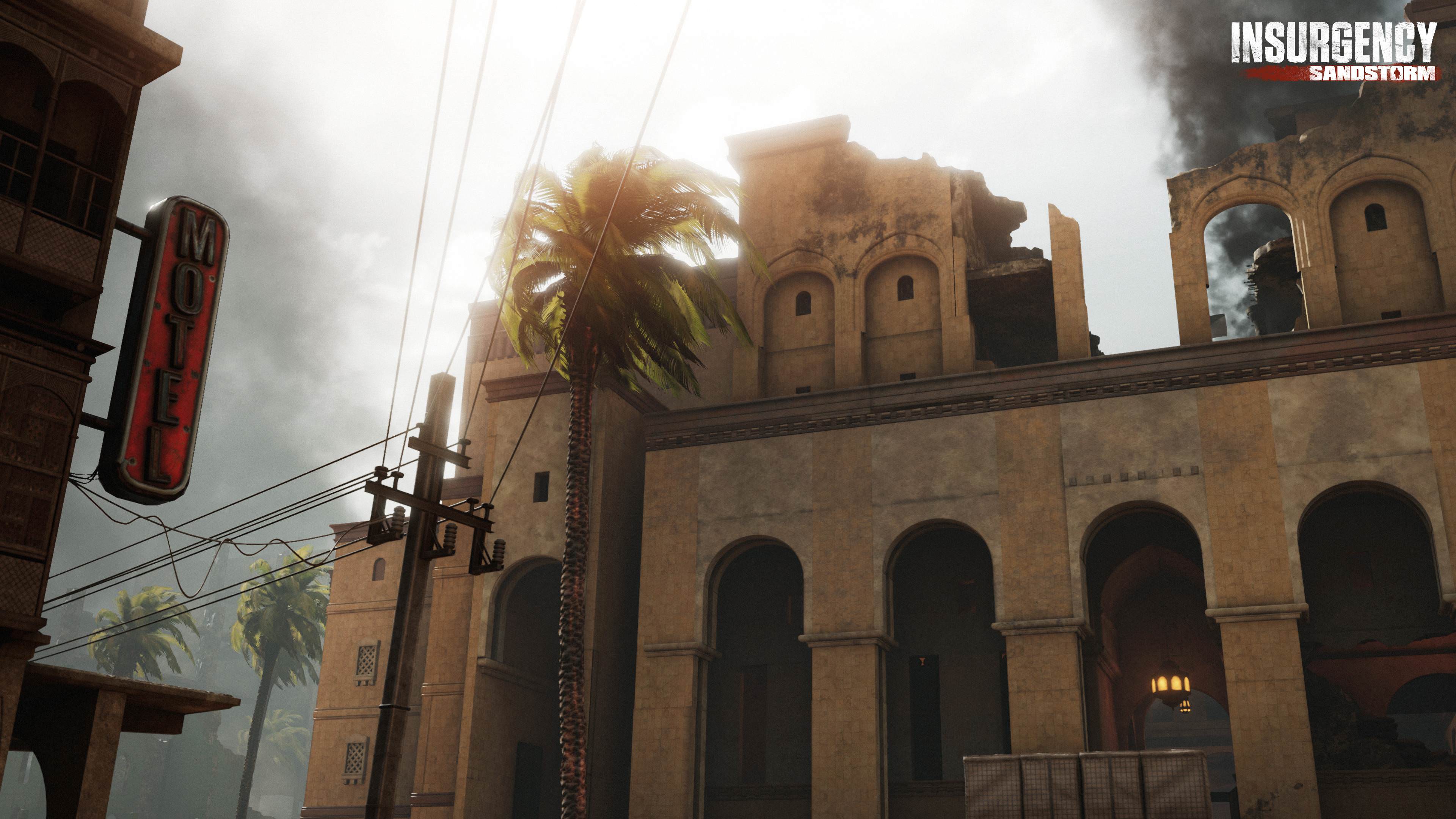 The Alpha AK, a brand new weapon for the Insurgent Advisor class (and Security Advisor in Coop). 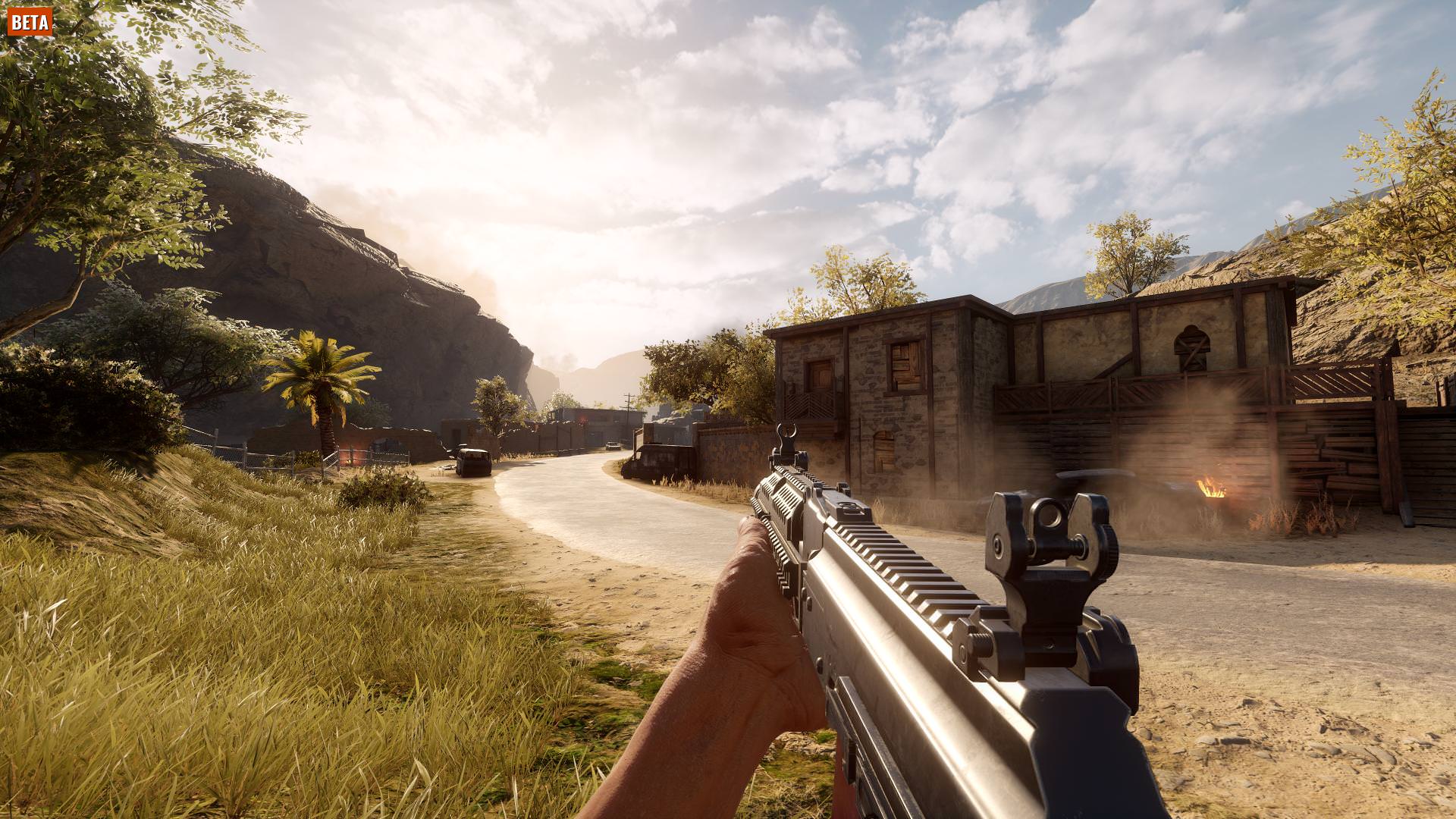 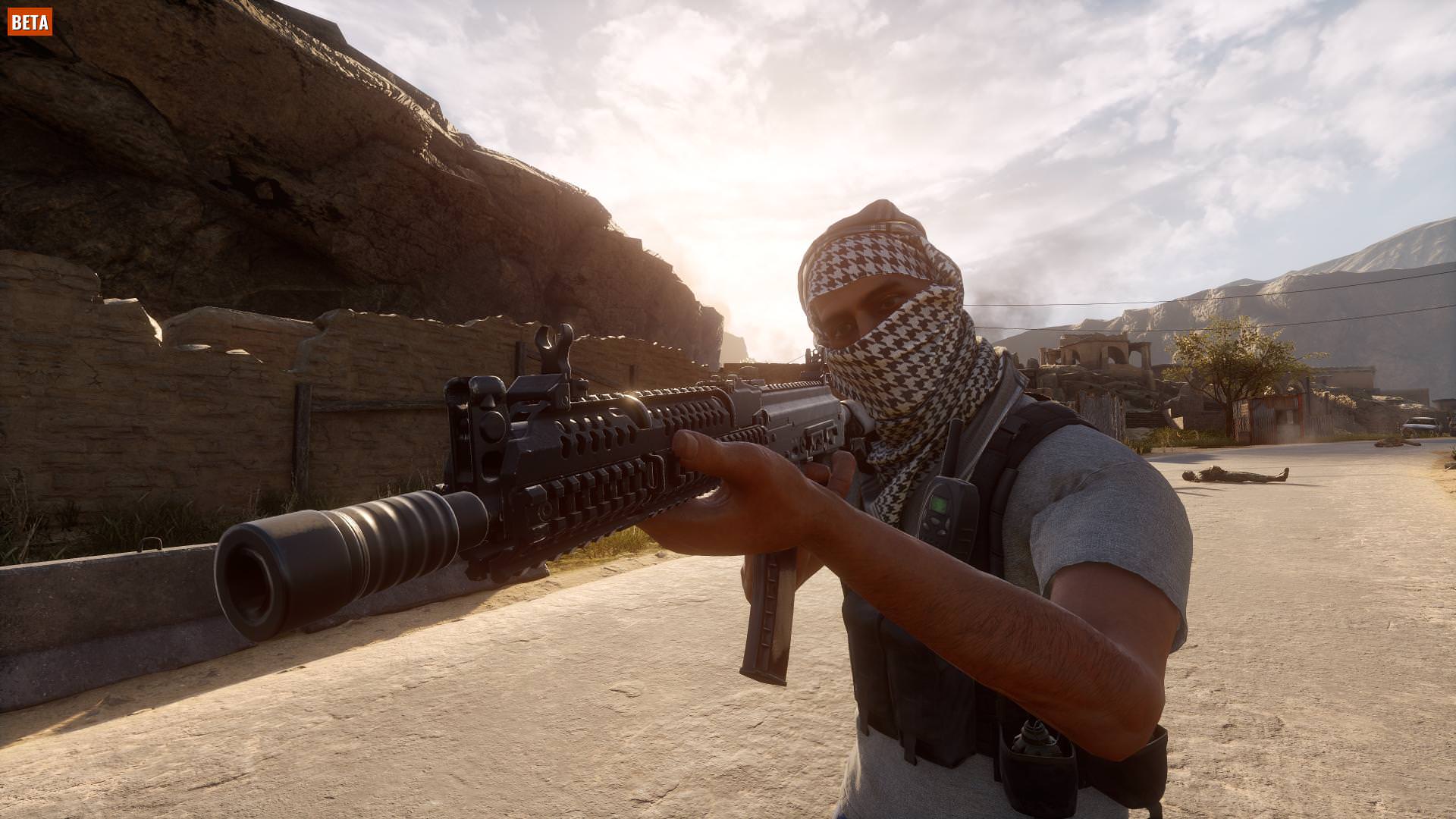 We are also able to add more clarity on how we plan to reward players who pre-ordered the game and have helped provide crucial feedback during this extended beta testing period.

Although player profiles will be reset before launch, as previously announced, we decided that Beta testers will be rewarded with an exclusive tattoo cosmetic along with additional cosmetic appearance credits at launch. We can now clarify that the additional Day 1 credit boost for beta testers will be equivalent to 50% of the appearance credits you earned during the beta, rather than a flat amount. Essentially, the more you play the beta, the larger your carry over into release will be.

As always, your feedback and support are invaluable to our team. We’d like to thank each and every one of you who have joined the incredible number of players participating in this pre-order period and we look forward to seeing you in the servers during the next update on November 8th!

Insurgency: Sandstorm releases December 12th 2018 on Windows PC and aims to release on PS4 and Xbox One in 2019. Order now to get instant access to the pre-order exclusive PC Beta from now until launch.