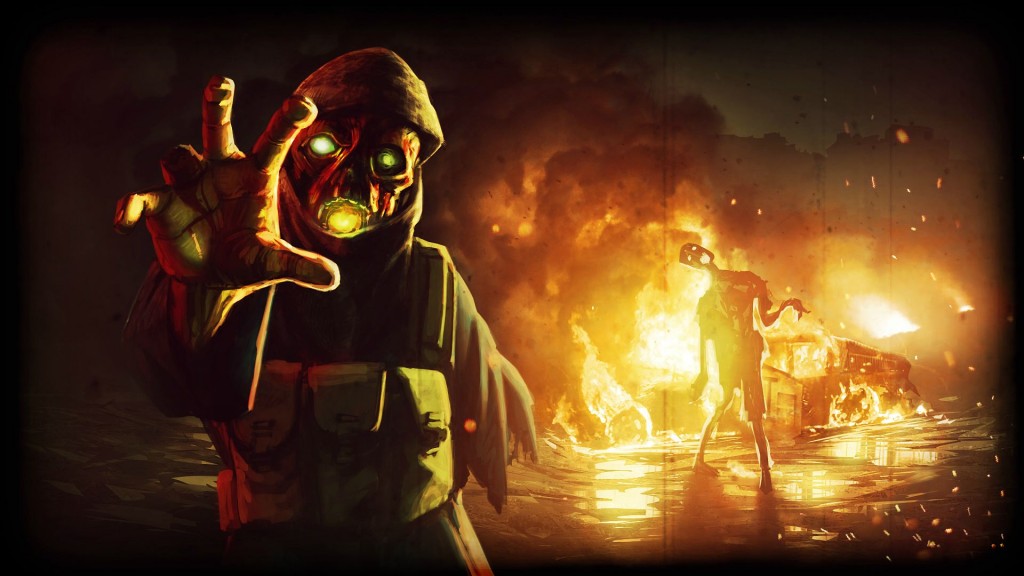 (APRIL FOOLS! Well, sorta. There really is a way to kill zombies, through the zombie mod that Mike Hawk built [yes, that’s his real alias]. There won’t be any official zombies, sorry.)

Well, we said we wouldn’t do it… but due to popular demand, today we introduce InsurgenZ, a coop mode where you must repel undead knife-wielding insurgents that miraculously can run just as fast as they were living. As for a back story and legitimate excuse to kill zombies… You wake up from a coma, naked of course, and while you were knocked out, ISIS parachuted in millions of undead insurgents. Put on some socks and KILL THEM ALL. Then deploy back to the combat zone and seek revenge against regular insurgents. But wait! It turns out the insurgents were zombies all along! That’s the plot twist, and we’re sticking to it.

This mode was invented by Mike Hawk, a community member who has created numerous maps for Insurgency. Mikee will be livestreaming today at 7pm EST on our official Insurgency Twitch channel to show you InsurgenZ in action and discuss with Mike Hawk about what sparked the brilliant inspiration for zombies in Insurgency.

Why the shift in our design direction? It’s a no-brainer (pun intended) if we are going to be taken seriously by the games press and achieve immense popularity to earn the respect of this industry, zombies are a must. 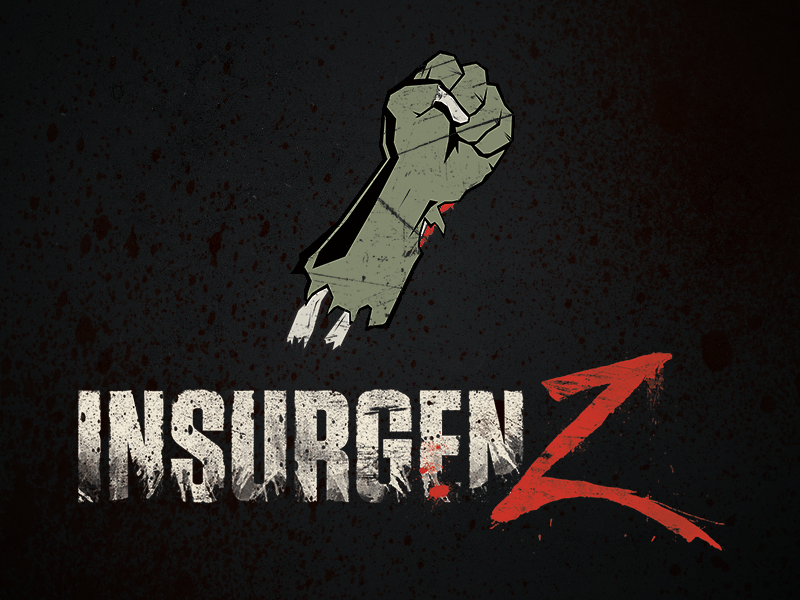