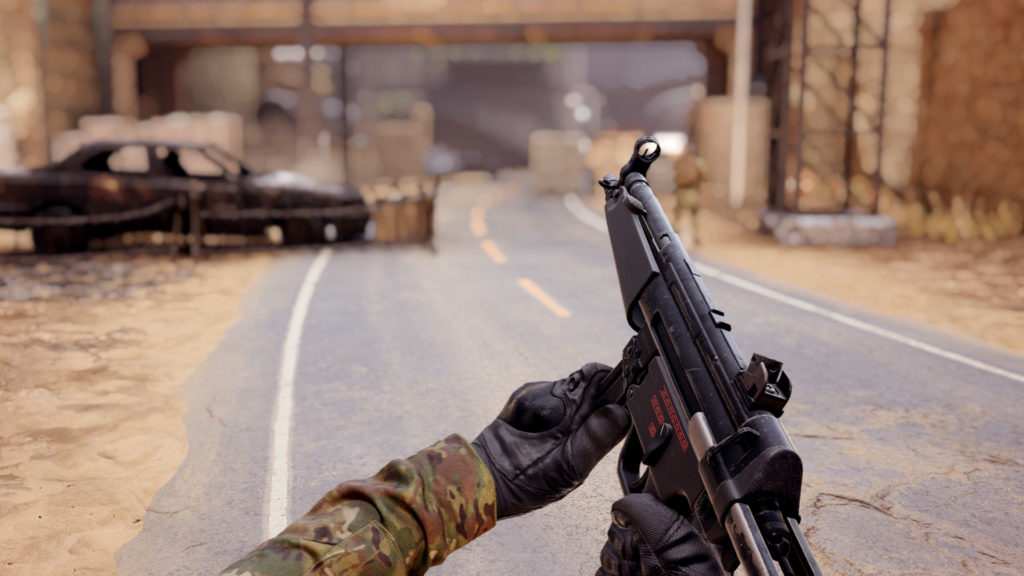 Today we released the third patch of our March bug fixing initiative. Our team has continued to focus on optimization and bug fixes, as well as addressing map balance and exploits. Details of today’s changes can be found below.

Our team is still busy working on some larger optimization changes, as well as scouring the forums for additional community feedback. We encourage players to provide feedback for our team by following our community posting guidelines.