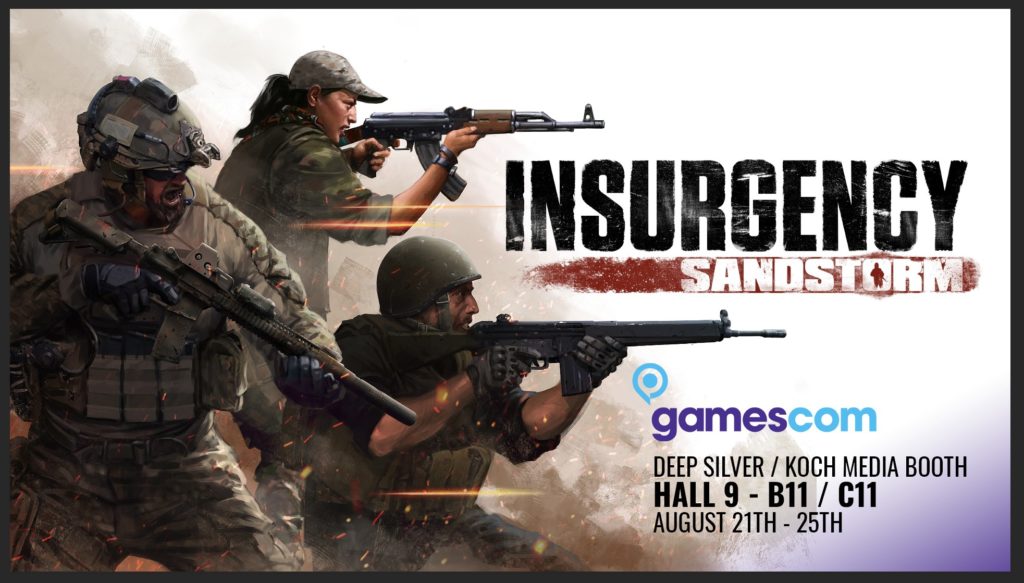 After the success of our co-op demo at E3 back in June, New World Interactive are excited to once again be bringing Tactical FPS Insurgency: Sandstorm to the show-floor, this time at Gamescom 2018 with the first ever public demo of our upcoming multiplayer gamemodes.

Almost 400,000 gamers, journalists and industry professionals are expected to descend on Cologne from August 21st – 2th for Europe’s largest gaming show – and we are excited to be apart of this years event as we prepare for our PC launch in September! (Consoles – 2019)

Insurgency: Sandstorm is a hardcore depiction of combat with deadly ballistics, light attack vehicles, destructive artillery, and unprecedented audio design putting the fear back into the genre. Death comes quickly, careful ammo management is key, and the environment must be tactically navigated at every turn. Sandstorm brings team-based tactics and objective-oriented gameplay to a fictional, contemporary Middle Eastern conflict, complete with player versus player, competitive matchmaking, and co-operative versus AI game modes. Choose your loadout from dozens of different weapons, attachments, upgrades, armor, and other equipment. Unlock hundreds of different cosmetic items to customize your fighter, all earned through gameplay.

Insurgency: Sandstorm releases on Windows PC in September 2018, with Linux and Mac support coming later, and on PS4 and Xbox One in 2019. Pre-orders are available now on Steam and grant a 10% discount off the list price along with exclusive access to both Pre-order Betas. 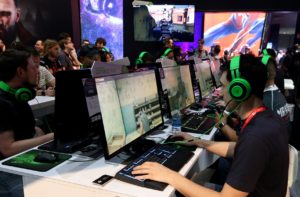 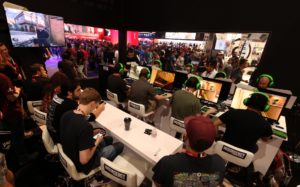 Powered-by-Asus Gaming-PCs, 4k-Monitors and Republic-of-Gamers peripherals. With the latest NVIDIA GPU architecture, all visitors can experience Insurgency: Sandstorm with incredibly smooth gameplay and in vibrant colours on the Deep Silver & Friends booth.