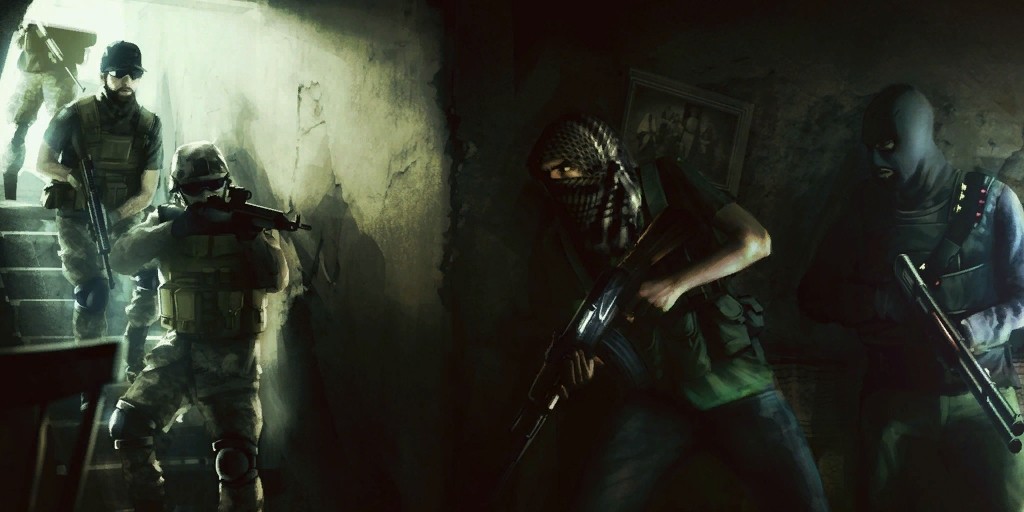 We are releasing a patch for Insurgency today that includes the addition of BattlEye anti-cheat, fixes to Ambush mode, Competitive playlist tweaks, and many more improvements and bug fixes.

When we introduced BattlEye in Day of Infamy, there were many questions and concerns. If you are looking for more information about BattlEye’s implementation, please view this blog post.

UPDATE 2-9-17: We are releasing a hotfix for Insurgency today to fix some issues. Those fixes are as follows.