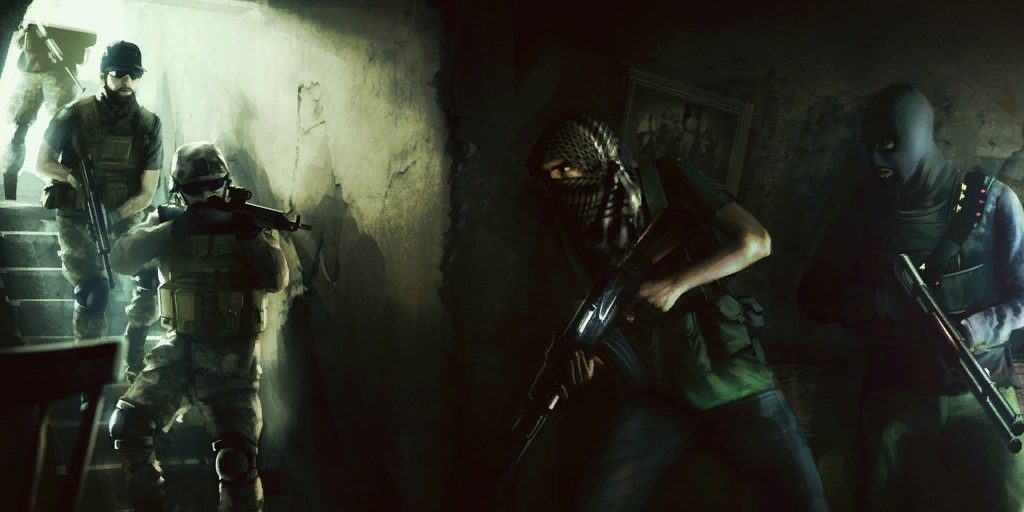 We are releasing a patch today to address some issues with the game. We have removed the Compete section as it requires maintenance and resources that we have allocated elsewhere. When we launched the Compete section of Insurgency, our intent was to continue iteration on the system and game design of what ‘Competitive’ could be. However, as we outlined in a recent blog post, our priorities have shifted. As a testing grounds, the experiment was successful as we have learned lessons that are influencing how we design and implement features, such as stats and rankings, into our games. Thank you to the competitive players that offered their feedback and time with the system.

UPDATE 2-23-17: We are releasing a hotfix for Insurgency today to fix some issues. Those changes are as follows.