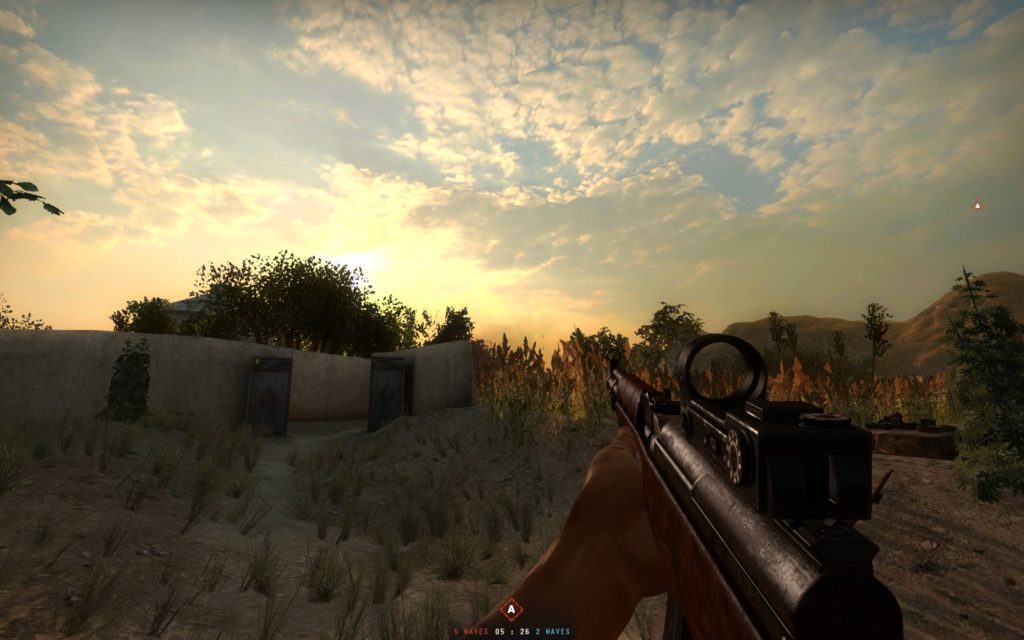 We are releasing a small patch for Insurgency today that addresses a recently discovered Source engine exploit as well as an issue with bot spawning. Coop modes will now properly scale with multiple players.

UPDATE 8/18/17: We are releasing a hotfix today to address a couple issues following the previous patch. Changes below: