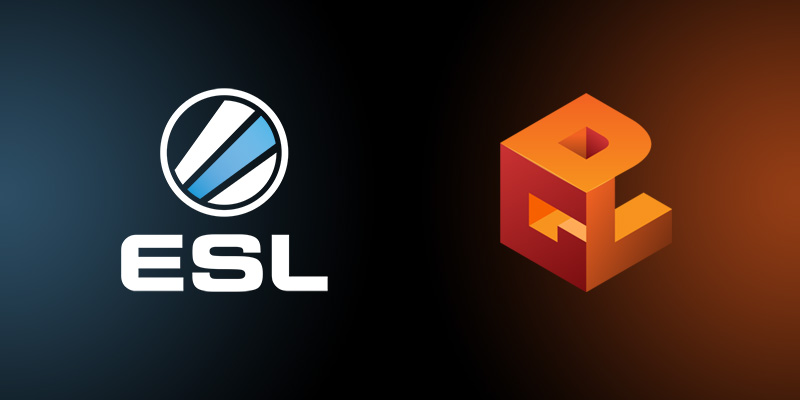 ESL will be hosting its Spring Cup on Sunday, April 12th at 2:00 PM EST. The cup will feature a double elimination system on the official competitive 5 v 5 Firefight theater. Details can be found here and sign ups are available now. You can also check out the ESL’s official Insurgency group here. In ESL’s last cup’s final match, Bromance beat Gamers Without Borders on Market, and stands as the top European team.

There are still 24 hours left to register for the Digital Gaming League’s Newbloods Tournament that is taking place at 2 PM EST this Saturday, April 4th. The Newbloods Tournament is for players that are not on teams or for teams that are brand new interested in a quick weekend tournament of 5 v 5 Firefight double elimination on the DGL’s Season 3 theater. Individual players without teams interested in playing can fill out this form and will be placed on teams by DGL admins. Teams need only register on the main DGL website. Many of the games will be shoutcasted on the DGL’s twitch channel here.

The DGL’s NA Season 3 starts April 14th, and there will be an international tournament taking place in late May. Season 2’s final match between teams Veritas and HeadHunters ended with an exciting overtime victory by Veritas, who stand now as the top NA team. The DGL hosts Insurgency competitions for around 60 teams across different regions of the world and is looking to host a 64 team International Tournament this May! Be sure to check out The DGL’s official website for more Insurgency competitive events for NA, EU, SA, and Oceanic regions.