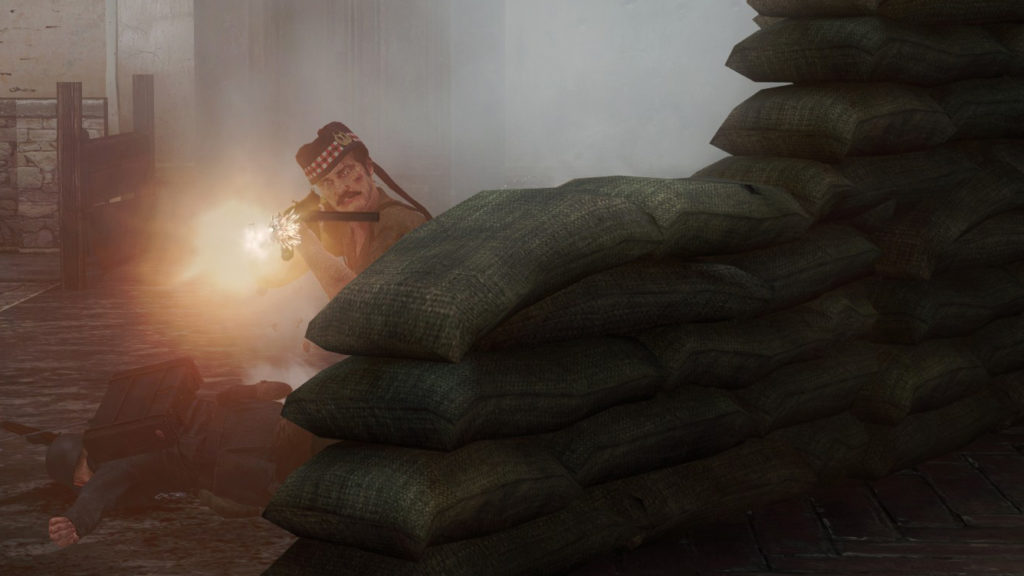 First, we wish our community a happy and safe holiday season!

Today we are releasing a hotfix to address a few issues from yesterday’s Beta launch update.

UPDATE DEC 24: We have released another hotfix with the following changes, in addition to the changes outlined below.

The Dec 23 changelist is: