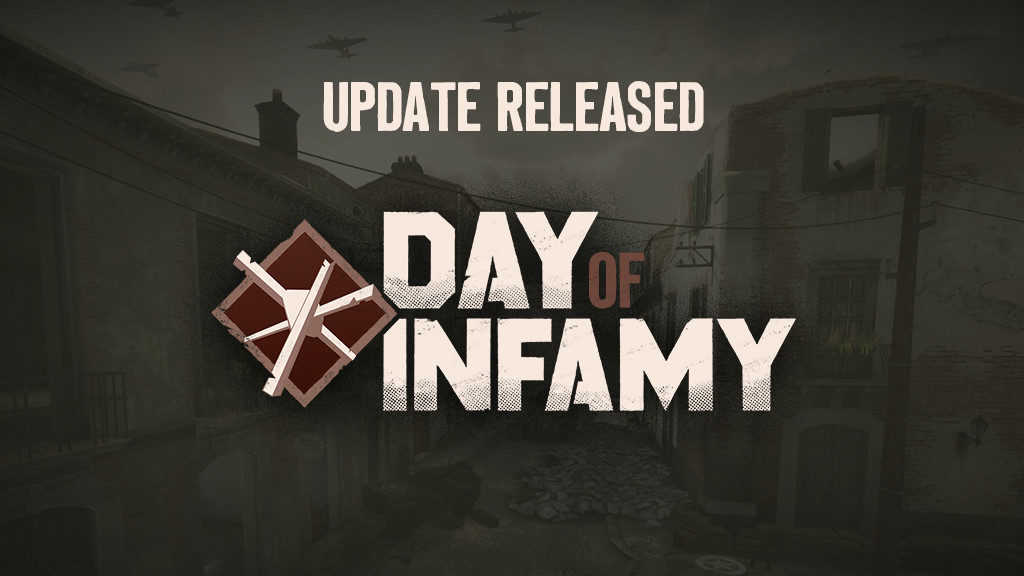 The update contains multiple new weapons – most significantly the M3 Grease Gun and the C96 (both pistol and primary versions). It also introduces binoculars, which can be found under the new “Utility” slot. Binoculars can help you spot enemies far away, and also may be used by the officer to more quickly and efficiently call precise artillery.

Multiple maps have seen gameplay changes, and some new ‘In Testing’ content has been added such as updates to work in progress maps Salerno and Astonia, as well as an early implementation of dismemberment. 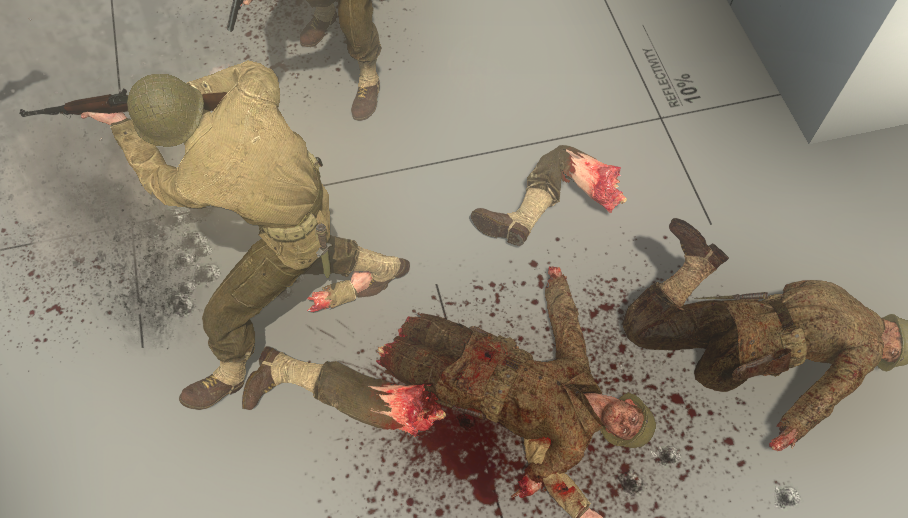 On the ‘In Testing’ playlist, you may now try dismemberment. It currently only applies to the American forces. Custom servers may enable dismemberment if they are interested in trying it, with the console command “sv_ragdoll_dismemberment”. Dismemberment will not be added to the default game experience until it’s fleshed out more and is supported for each faction.

We recently launched a map contest with GameBanana and Mapcore, sponsored by Corsair, and we are very excited about some of the maps in progress. We will be hosting a livestream this Sunday October 2nd at 2:00 pm EST at https://www.twitch.tv/newworld to showcase some of the maps and talk about our level design. We will even hop into Source’s Hammer level editor and create a level with help from the chat. So come on out! 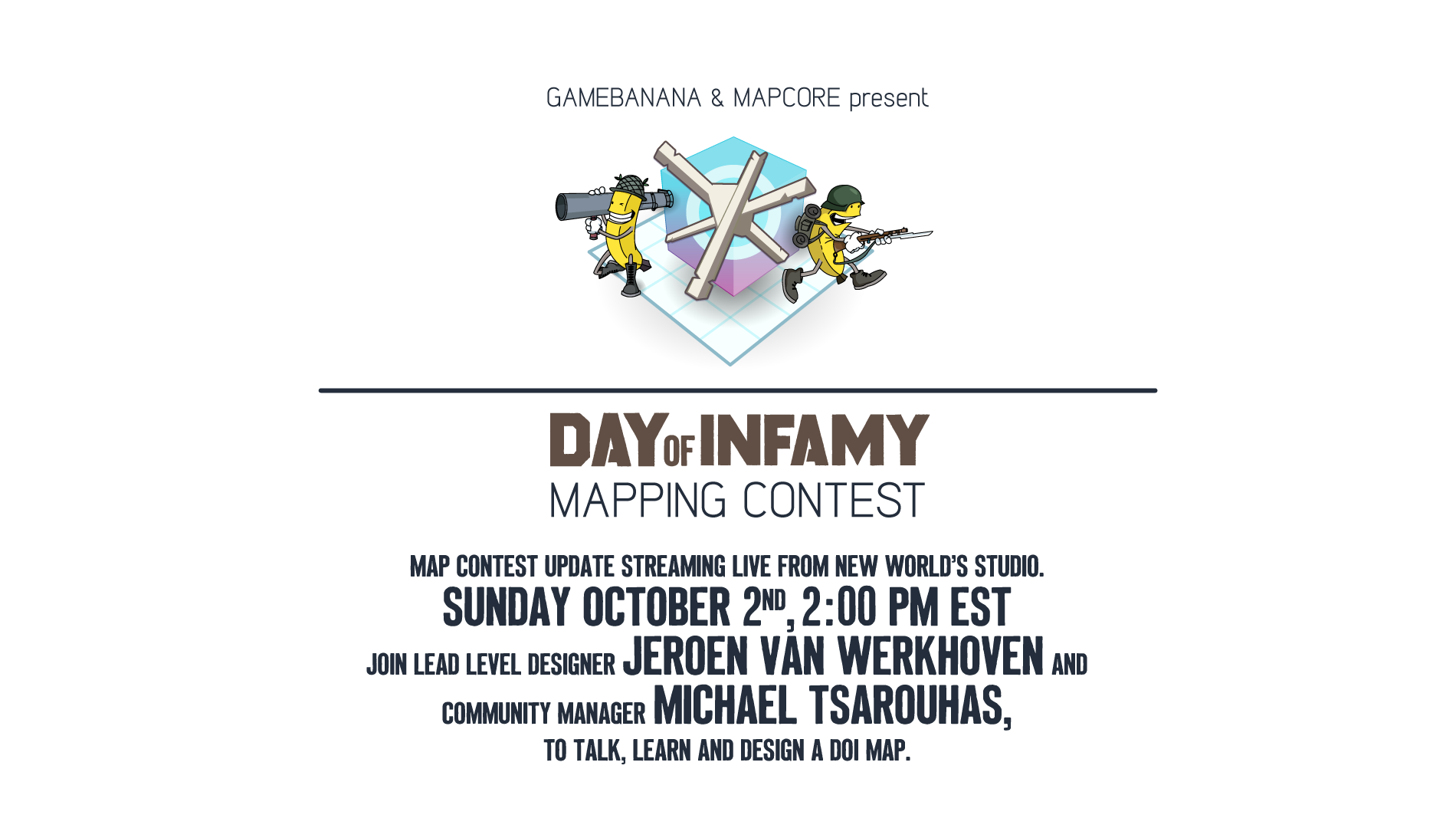