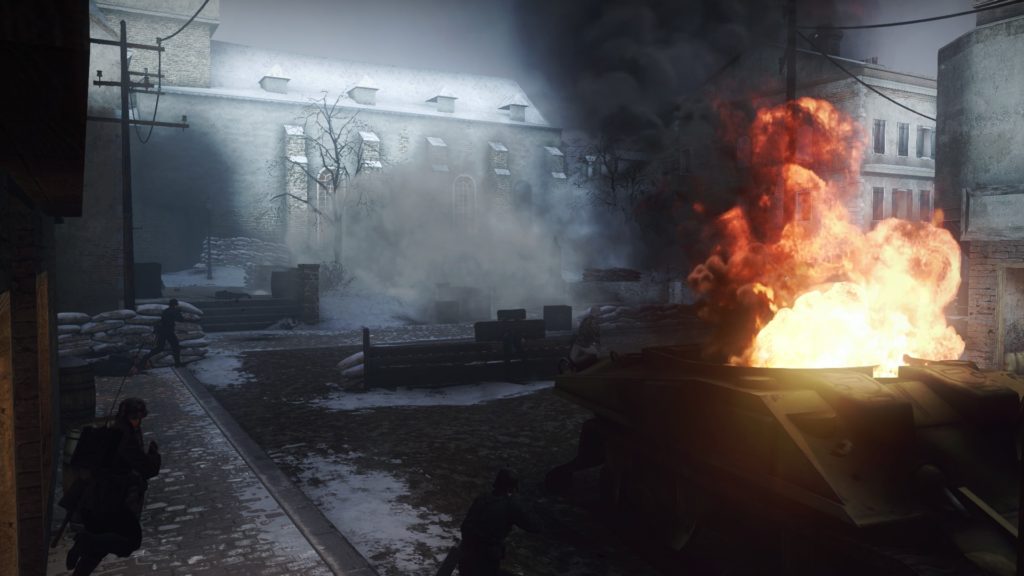 We are releasing an update today that adds a slew of new and updated content as well as fixes and balance changes. It includes a new co-op difficulty, new air support option, new voice over, new music, UI changes, updated ragdolls, and more. We are also announcing today Day of Infamy’s full release later this month on March 23rd. See here for the full announcement.

UPDATE 3-10-17: We are releasing a hotfix today following our update yesterday to address some issues. The Mac loading crash was fixed in a small client only patch we pushed out late yesterday after the update went live, however please report on our forums if you are still unable to load the game on Mac. You can see the hotfix changes below followed by the update’s full changelist.