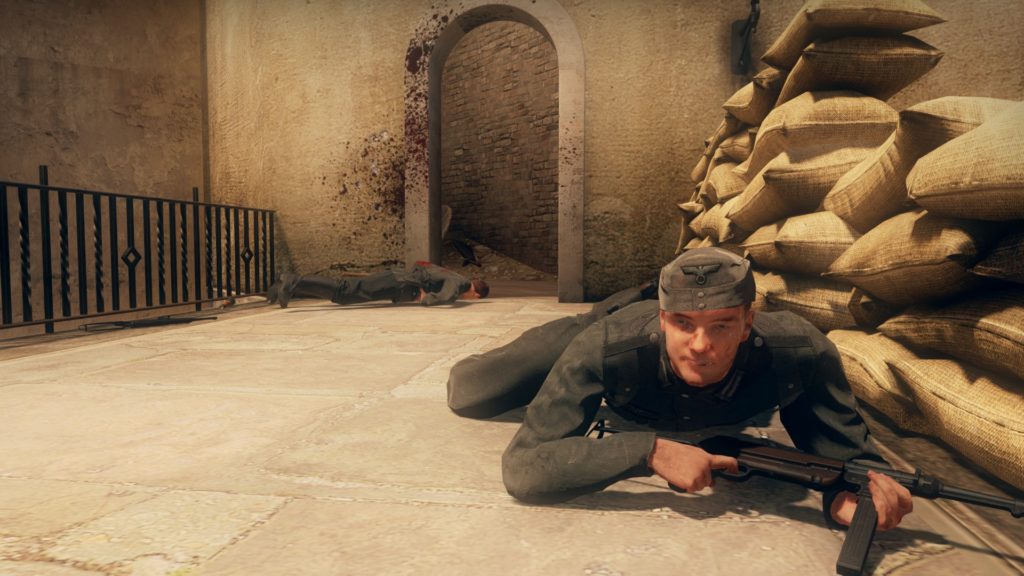 We are releasing an update today that adds new music, updates to the UI, optimization, bug fixes, and more in preparation for full release tomorrow. The radial menu issues on Mac and Linux have been fixed, so thank you to those who gave us reports and specs of the issue.

Thanks, and eeenjoy! See you tomorrow for the release!