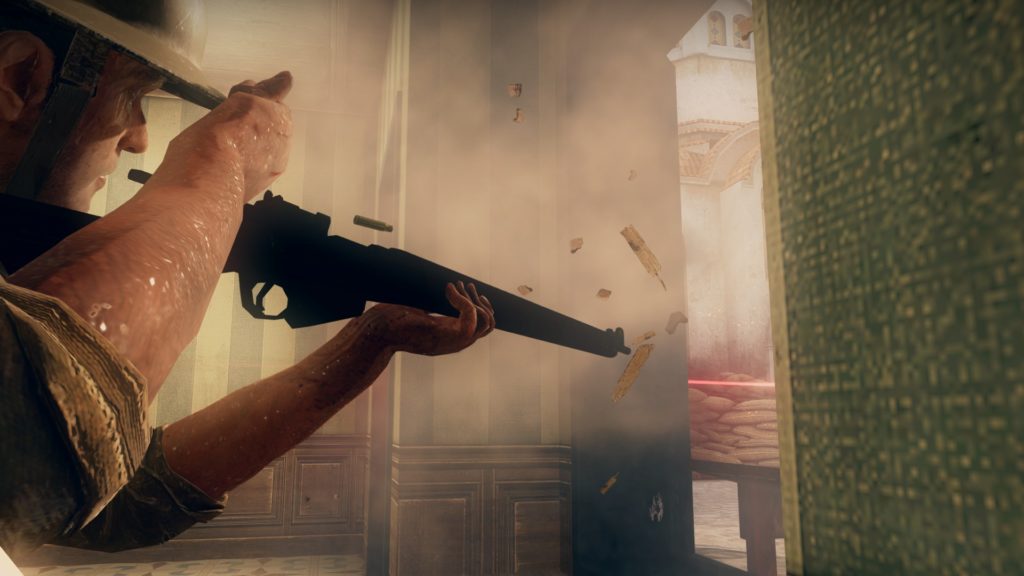 We are releasing an update today that adds a new tagline award system, new American voice over, new and updated UI elements, and more.

Mac users please be aware that while we have not yet resolved the issue with the traditional radial menu being broken, there are two other alternative radial modes available which should work fine. “Scrolling” and “Numbered” are both available in the Settings menu under “Radial Menu Control Style”. For mapmakers, please also be aware that in order to spawn in your map, you must add the allowed units in your map script. For an example of this, check our example map scripts located in sdk_content/maps/example.

UPDATE 3-18-17: We are releasing a small hotfix today following our update yesterday to address some issues. You can see the hotfix changes below followed by the update’s full changelist.