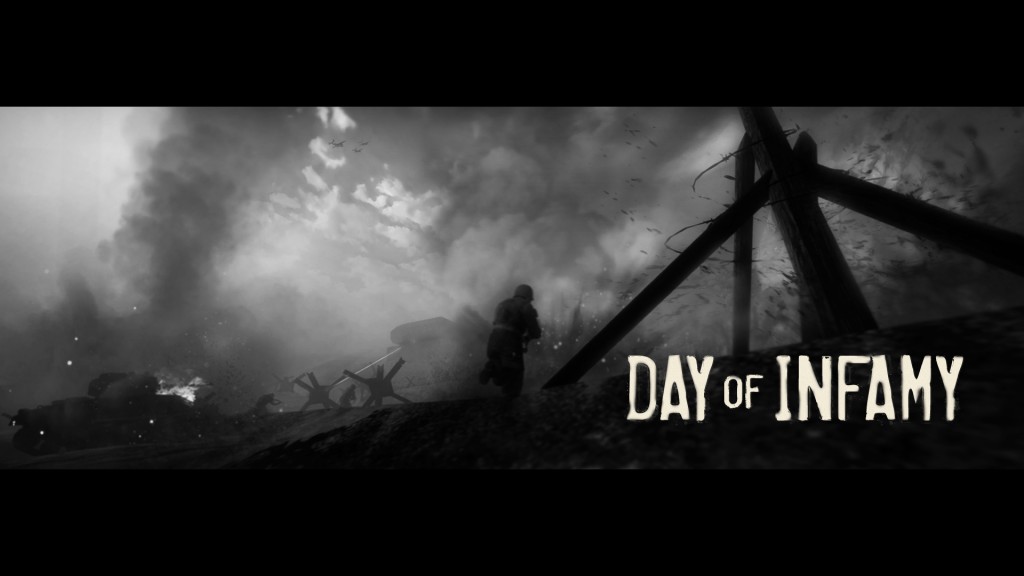 We’ve added a night version of Bastogne, along with Invasion mode gameplay tweaks including reinforcement counts and capture times. The crash to desktop issues have also been resolved. Coop support is in progress, but not functional at the moment. Full change list below: 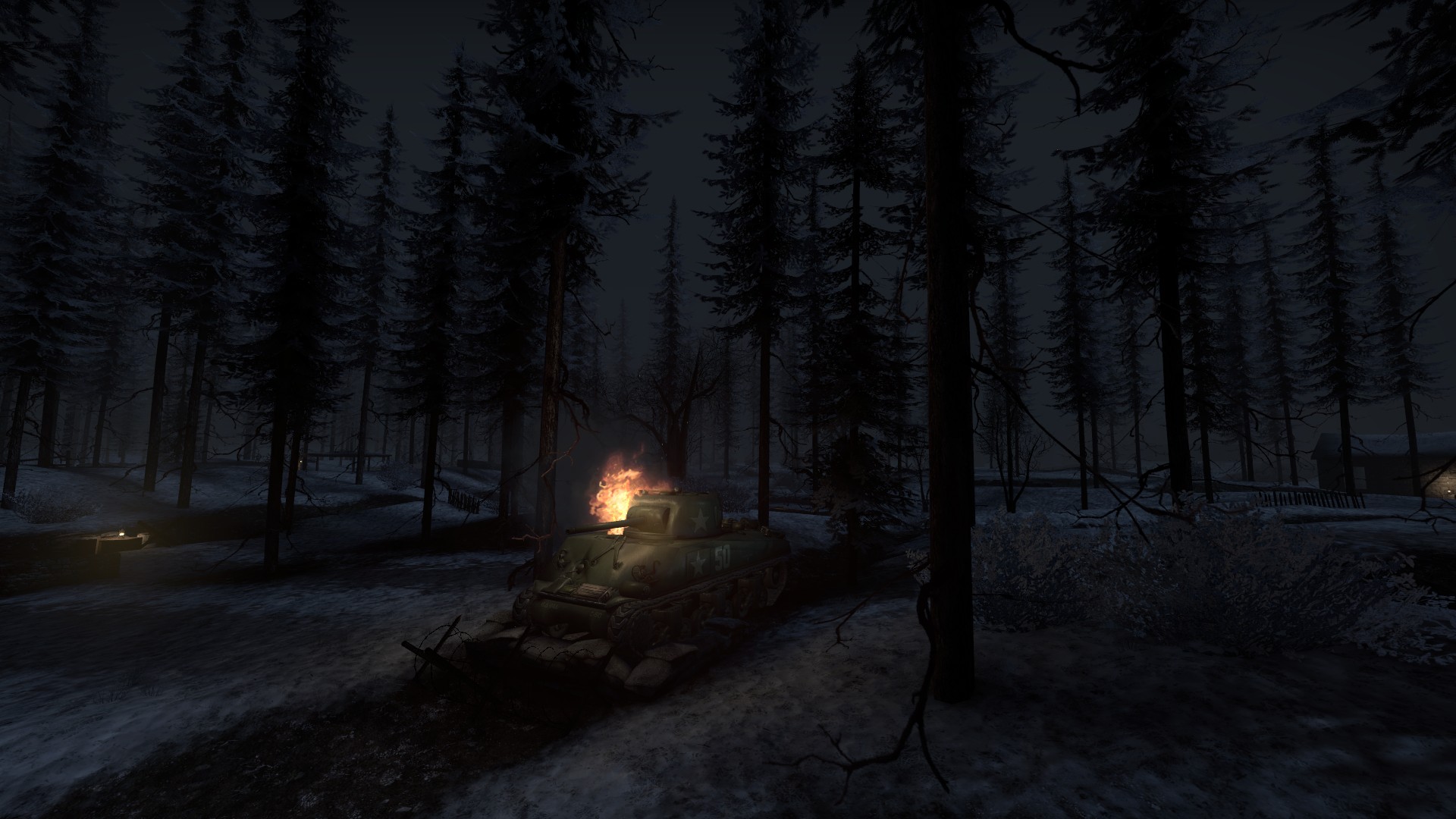