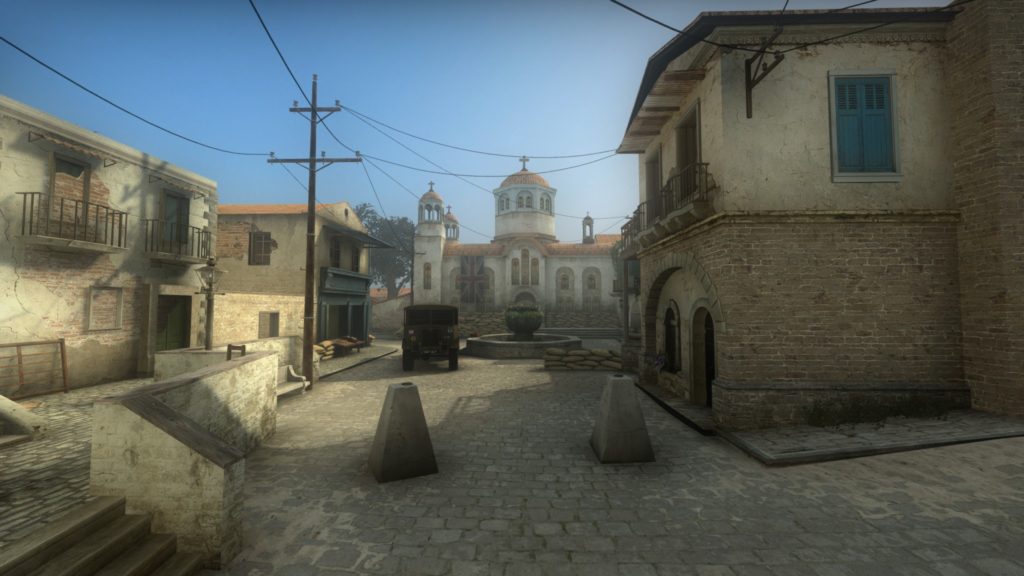 UPDATE 2-10-17: We are releasing a hotfix today to address some issues and make further balance changes. Mapmakers, please be aware that from now on in order to load your custom map you now will require a map script. You can copy a script from an official map and rename it to your map, and it should work fine. To any Mac users who are still unable to use the radial menu since yesterday’s update, please see here. You can see these hotfix changes below, followed by the full update changelist.