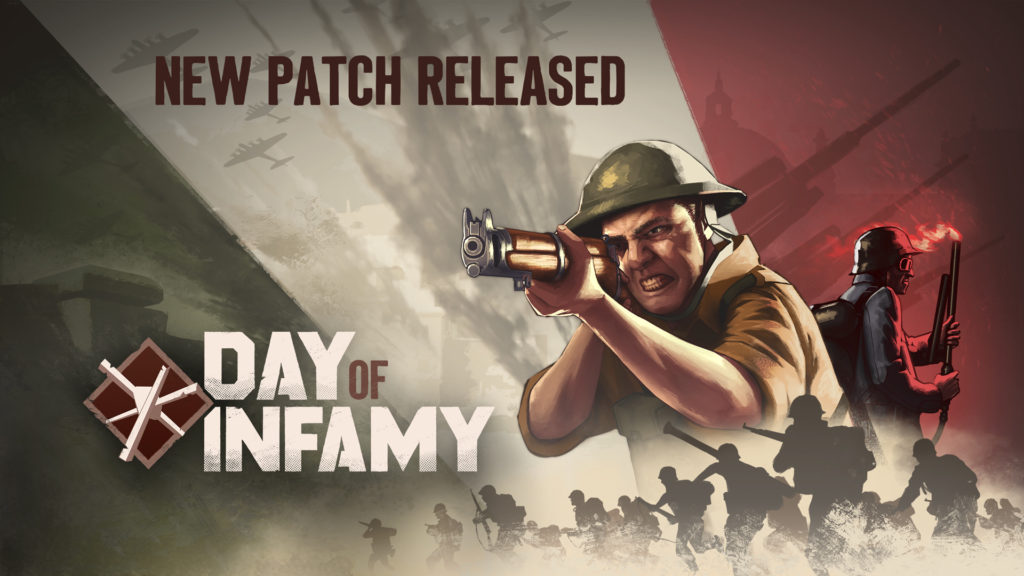 Today we release our first patch for Day of Infamy, based upon some of the initial feedback we received and major issues we noticed.

We would like to point out that the singleplayer missions have been improved in this patch, but they still have a way to go. We will be spending considerable time improving this experience leading up to the full release.

Below is the full list of changes for today’s patch: