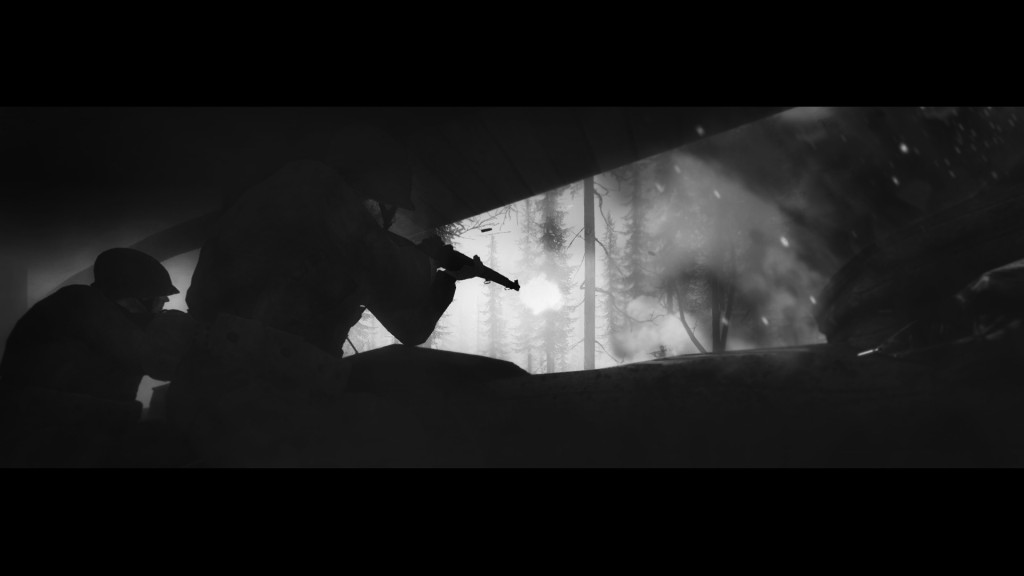 With the release of the Insurgency update today, we are pleased to announce that our community mod project, Day of Infamy, is compatible with the default version of the game and will no longer require players to opt into the beta branch. The change log for the update can be viewed at the bottom of this post.

Day of Infamy (“DoI”) is an open-ended World War II total conversion for Insurgency, founded by New World Interactive and expanded upon by Insurgency’s modding community. You can find out more details on the NWI Wiki. 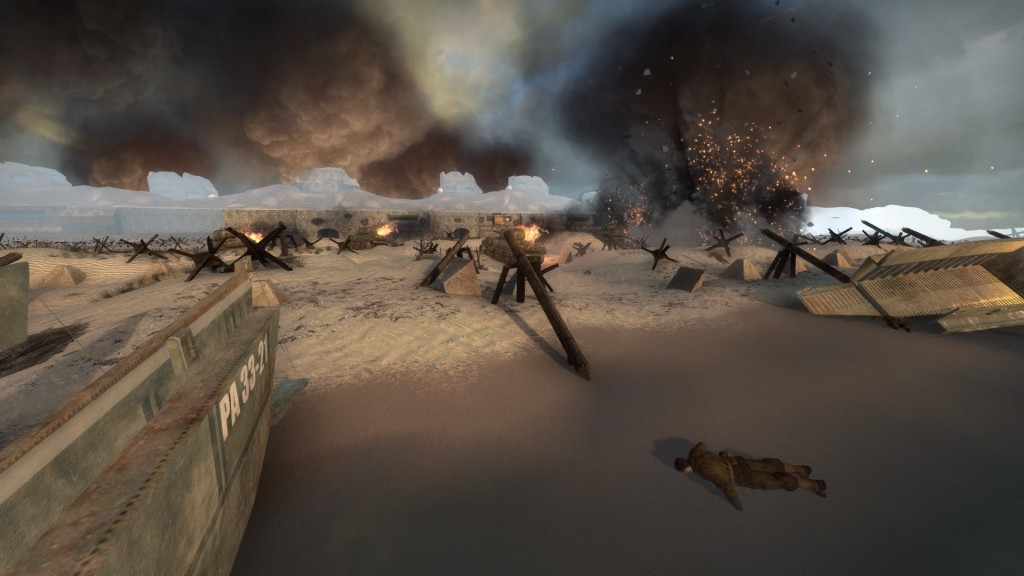 DoI was revealed via our Twitch livestream only ten days ago. Since release, the mod has over 60,000 subscribers and numerous community members have already begun creating new maps, weapons, and other content for the mod. The mod’s first community-made map – Landfall, created by Chief-C – is being added to the mod with today’s update.

We have been overwhelmed by the surge of popularity from the launch, and are very excited about the future for Day of Infamy. With the mod being available to a larger audience, we have created the infrastructure that allows modders contributing to the project.