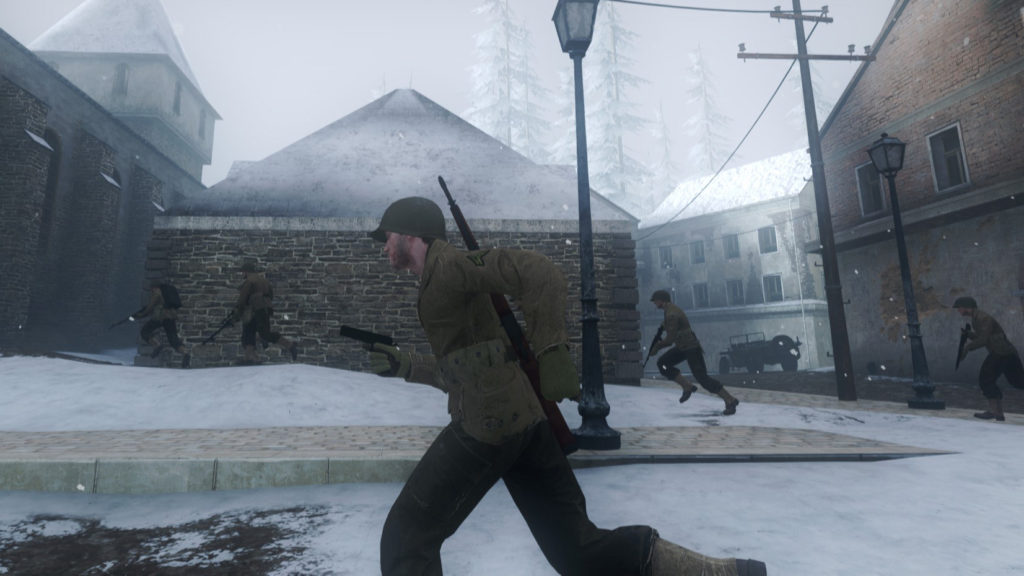 The latest milestone in Day of Infamy’s development has been reached, as we move from Alpha phase into Beta. Thank you to our passionate community, who provided feedback through our surveys, forums, and analytical data that enabled us to make some major changes. Maps such as Bastogne and Reichswald have been overhauled, improved balance to player classes, performance improvements, and various bug fixes.

We are also introducing several major features, such as stats and rankings, the unit system, air support, and new game modes. New shaders for characters and environment materials have boosted the graphic fidelity of the Source engine. As we move forward into the Beta phase, our focus will shift from experimentation to finalization. We will polish the visuals, improve the user experience, and finalize content. 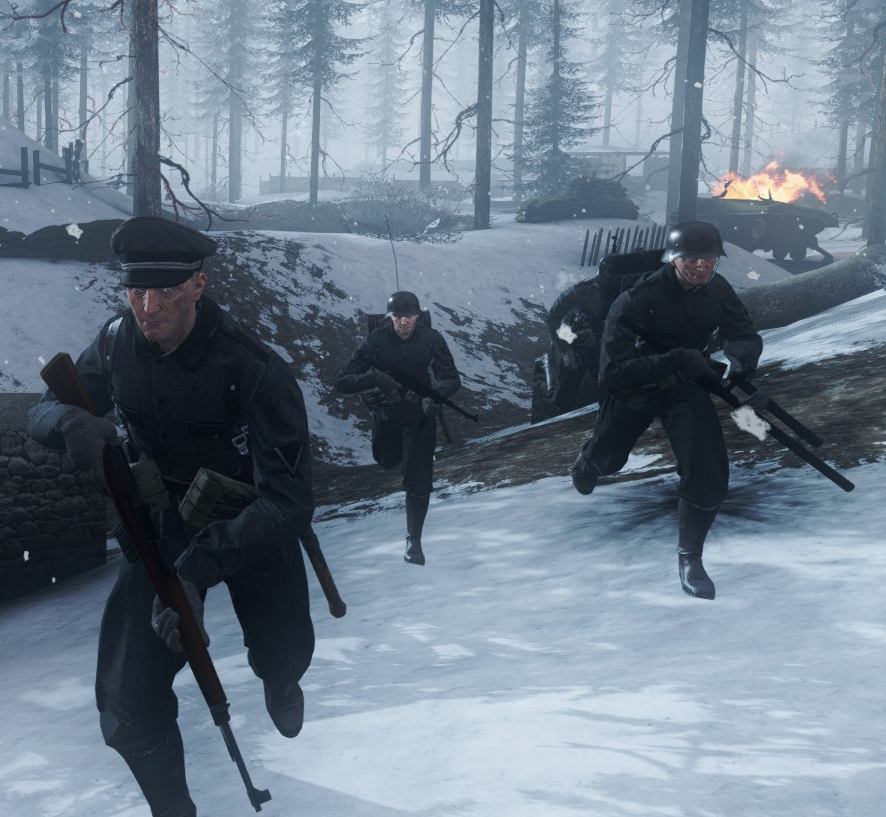 Official servers are now tracking player stats, that can be viewed in the Profile menu. There are several rank levels to attain, and when you advance, your character model will display the arm patch of your rank. Upon the game’s full launch, stats will be reset for all players.

With the introduction of stats and rankings, we have created a system to reward players with an unlocked Unit inventory item when they rank up. These Units will be strictly cosmetic, adding diversity to each faction and expanding historic representation. With the beta release, we are providing one Unit per faction exclusively to our Early Access customers. Anyone who buys the game after launch next year will not be able to obtain these Units, unless they are traded for on Steam.

The addition of air support brings a new level of intensity to each battle. All factions now have a Carpet Bombing option, while the U.S. Army have a Mustang strafing run and the Germans have a Stuka dive bomber, with their fearsome siren.

View the full changelist below: