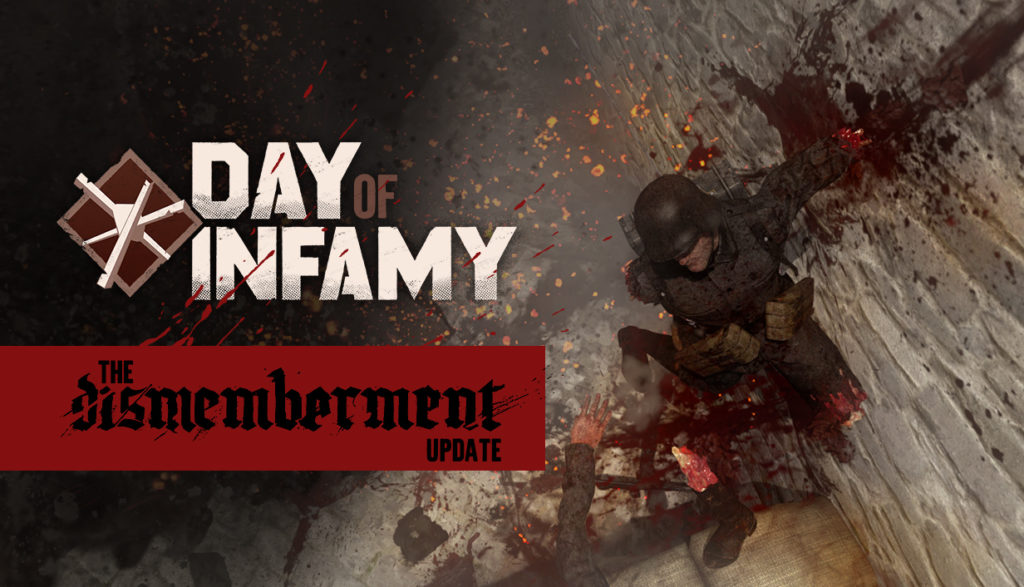 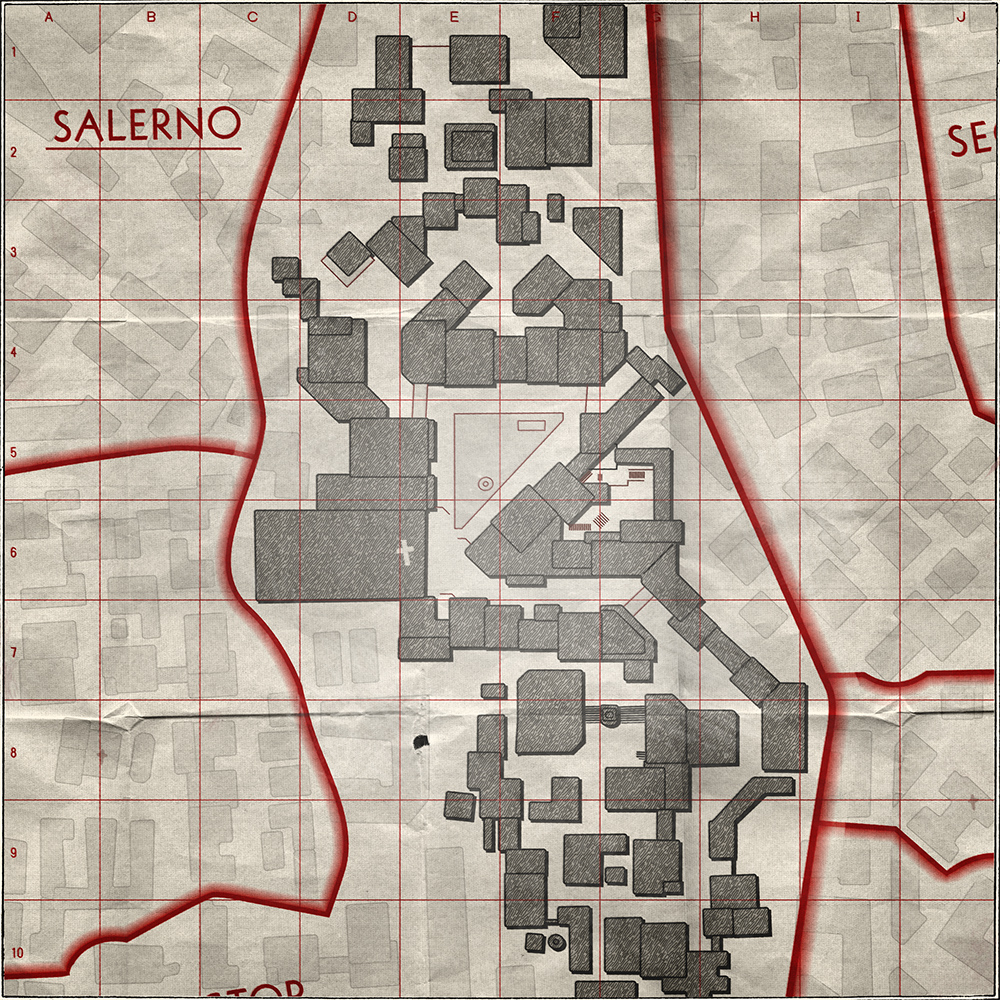 Today we are excited to unveil our most significant update yet. We are referring to it as the Dismemberment Update, paying tribute to Halloween and the new character dismemberment feature.

In addition to dismemberment, this update contains a lot of new content including new map Salerno, based on Avalanche from Day of Defeat. This map is not only nostalgic for Day of Defeat players, but it is a ton of fun especially when combined with the new dismemberment feature and the new weapons that have been added to the game.

The new weapons include the Browning HP, Thompson M1A1, TNT/Sprengbuchse explosives, Panzerschreck, Nebelhandgranate and for coop only the scoped M1C Garand and suppressed Sten Mk. V. 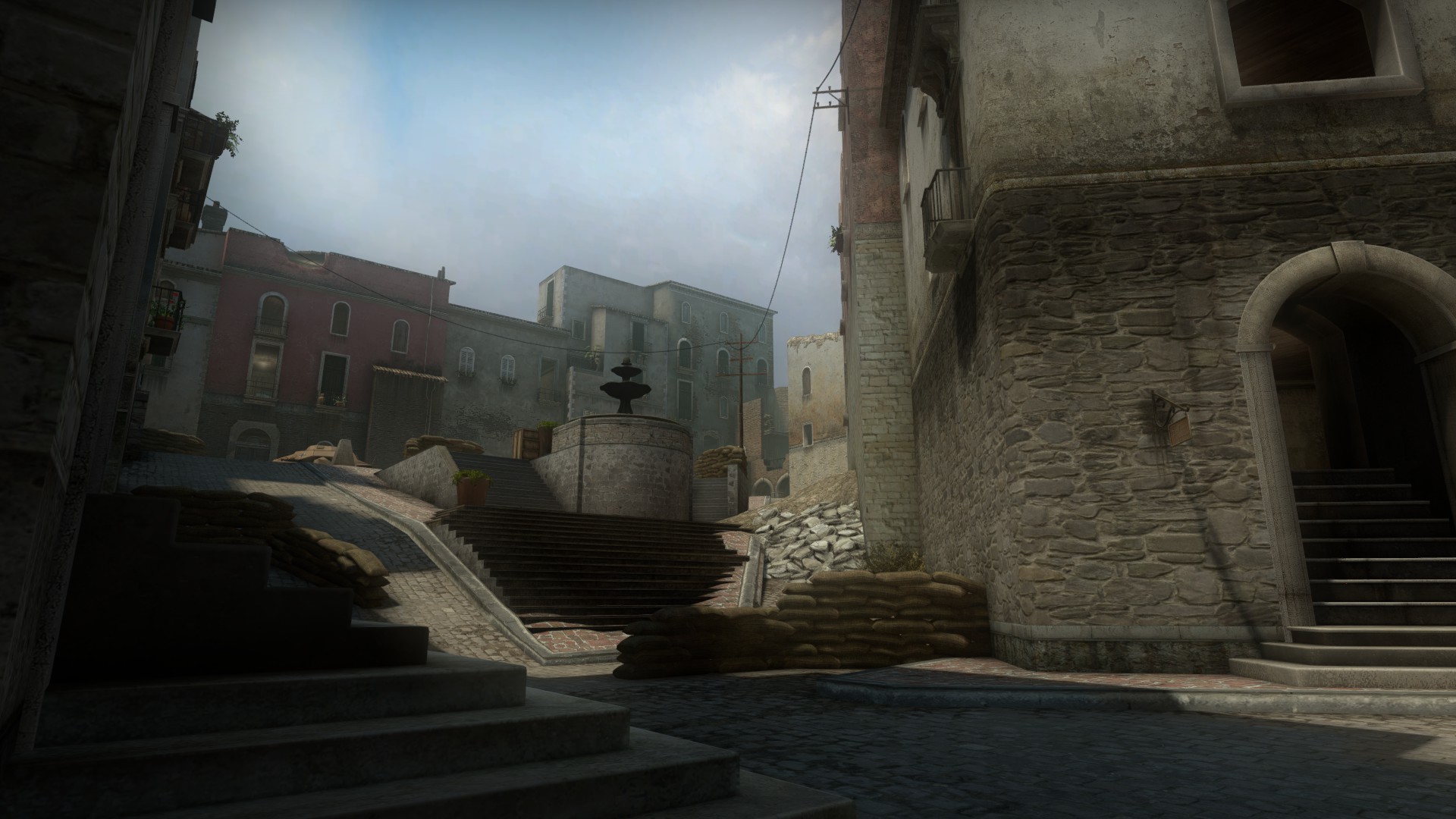 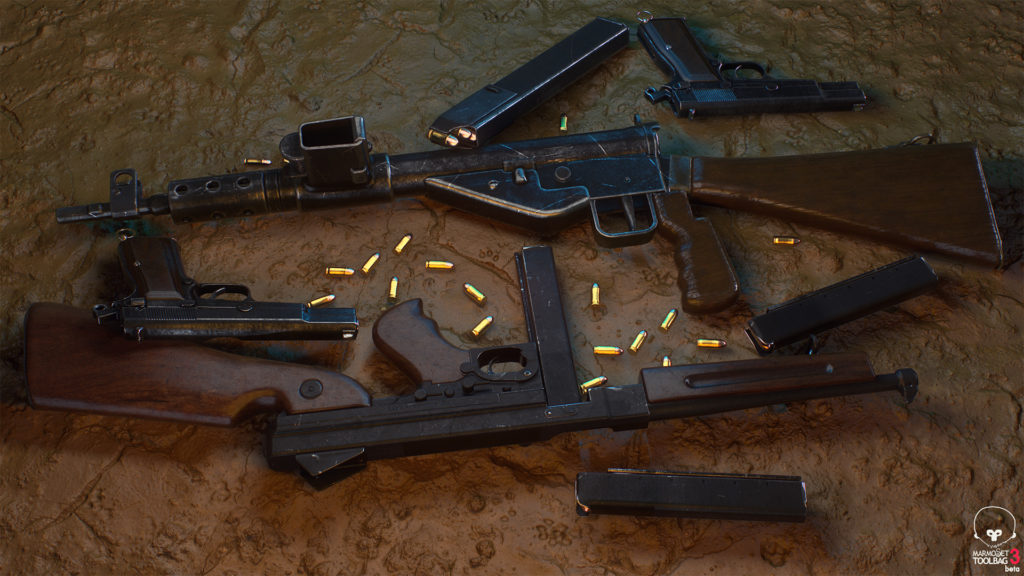 We’ve assembled a special 3D scene to preview the dismemberment experience using Sketchfab. Check it out below:

We are excited to play the new update with you all, both new and old players alike, throughout the weekend. We look forward to hearing your feedback of the new additions and changes.

Full changelist of this update below: