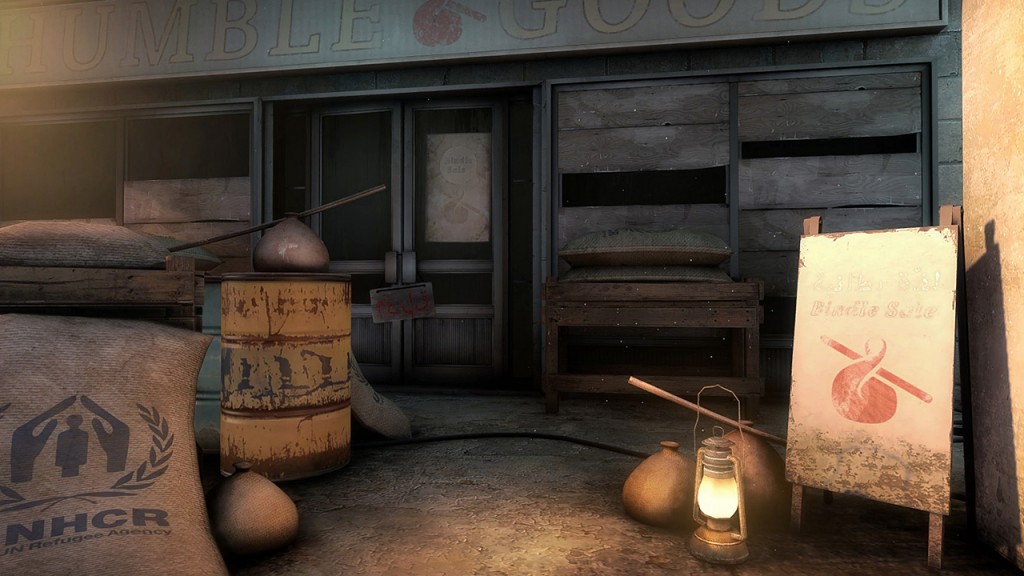 This update will be a large download because we have reworked our coop maps and merged them into our main maps. This means we now have support for Outpost Night, Hunt Day, Survival Day. There are now over three times the amount of cooperative scenarios, and the game takes up 1.5 gigabytes less space.

Insurgency is also being featured in the latest Humble Bundle. If you are interested in further supporting us, you can donate to the bundle and select “Developers” and then “Insurgency” in the sliders below.

Check out our official roadmap to see what’s in store for the future.

Enjoy, and we’ll see you on the servers.