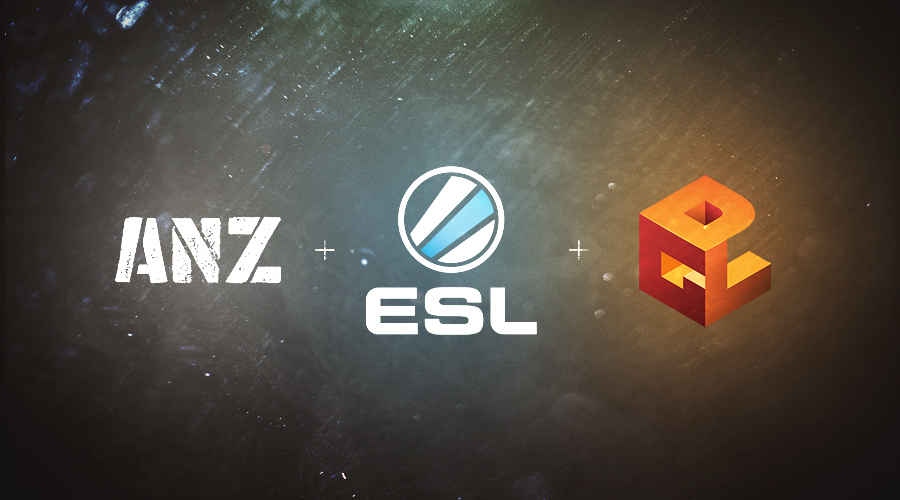 On Sunday, June 21st the ESL is hosting its seventh community cup. Play will consist of 5v5 Firefight and every team, especially Summer Sale Purchasers, are welcome. Sign up to play here for this event. You don’t need to be European team to participate, but be aware that matches will be at EU friendly times and on EU servers. ESL hosts their community cups every week, and have more events, leagues, and ladders planned for the future. To stay up to date, be sure to join the Official ESL Steam group. And if you are a player without a team or just curious about the scene, the Insurgency pick-up games Steam group is an excellent way to meet new players. The competitive community does pugs almost every evening, so watch for events posted and join up in the Teamspeak at the following IP: 144.76.37.13:9989 Feel free to speak to anyone with red sergeant stripes or a blue Bromance clan crest to get started. You can also check out the WTFN community pick-up games at their Steam group here.

Insurgency ANZ, a competitive league composed of Oceanic Insurgency members, is currently hosting its third season of play with CyberGamer. Teams are competing in a 5v5 Firefight competition to prove they deserve to be first in Australia and New Zealand. A fourth season is also in the works, as well as State Championships to be undertaken between seasons. If you’re from Down Under, or a proud Kiwi, sign up on CyberGamer and register/join a team on the ladder here. Also check out Insurgency ANZ’s official website and say hello on the community Teamspeak server by connecting to the following IP: http://ts.insurgencyanz.com.

If you aren’t eligible for the Insurgency ANZ competitive scene, there are still plenty of Oceanic based public Coop and PVP servers to join, as well as the InsurgenZ zombie mod (by Mike Hawk) and a new mod still in alpha testing heavily inspired by the classic Half Life 2 mod The Hidden. In it, a team of survivors are attacked by ghostly specters armed with their own special abilities. Find out more about what Insurgency ANZ offers and check out those servers on the server list here.

The Digital Gaming League hosts Insurgency competitive matches and events for players around the world. On June 27th at 12:00 PM EST, the DGL will be hosting its very first 5v5 Firefight International Draft Tournament. Everyone is welcome and can sign up here. Teams will be picked about a week before the event. You DO NOT need a team to sign up. Team captains will choose from the player pool and then contact those players. The DGL’s Europe and North American 5v5 Firefight Seasons will be beginning the week of July 6th, so sign up now on http://www.thedgl.org. Please add DGL administrators Link or [FgC]Torix for more info.