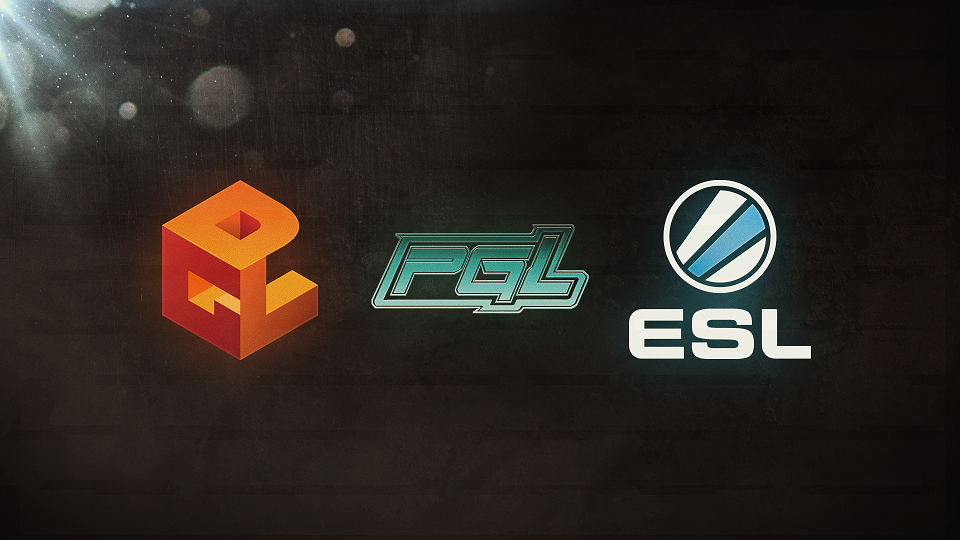 The Digital Gaming League is back at it again, hosting Insurgency competitive seasons for over a year now! On April 4th, the EU and NA seasons for DGL will begin. If you are a free agent and have no team, be sure to subscribe to the DGL Steam group and join in the daily pick up games here. Pick up games are organized 5v5 Firefight matches where players meet and play on Teamspeak. The server info for Teamspeak can be found on the DGL website, reddit, and the Steam group. Sign up now at http://www.thedgl.org. Add DGL administrators Link or Torix for more info.

ESL’s Easter Cup and Spring Season are coming! Easter Cup 2016 will be held on Monday March 28th, 03:00pm CEST and features a completely new tournament structure – the swissystem. Following that, on 4th of April 08:00pm CEST, ESL Insurgency is starting Spring Season 2016. It is planned to have skill based divisions and playoffs afterwards. Both events will be open for every team around the world, no matter the skill level or region the players come from. So grab your buddies, create a team, or join an existing one and have some fun. Some of the matches will also be streamed at the official ESL Insurgency Twitch.tv channel. To get more information about these and upcoming events, join ESL Insurgency on Steam, Facebook and Discord.

Insurgency ANZ has undergone a change and branched out to reach a wider audience under the new name Pacific Gaming League (PacificGL). The PGL is currently underway with the 5th Season of 5v5 FireFight in the Pacific/Oceanic region. For more information on Insurgency in Oceania, join the official Steam group and visit them on Facebook. Pacific Gaming League has a lot in the works and when more details are announced, you can find out first, by joining the Facebook group or visiting the website at PacificGL.com. PGL TeamSpeak is always open to the public, so if you want to team up, get a taste for competitive or just see what all the fuss is about, jump in TS at ts.pacificgl.com (108.61.213.66:9987).