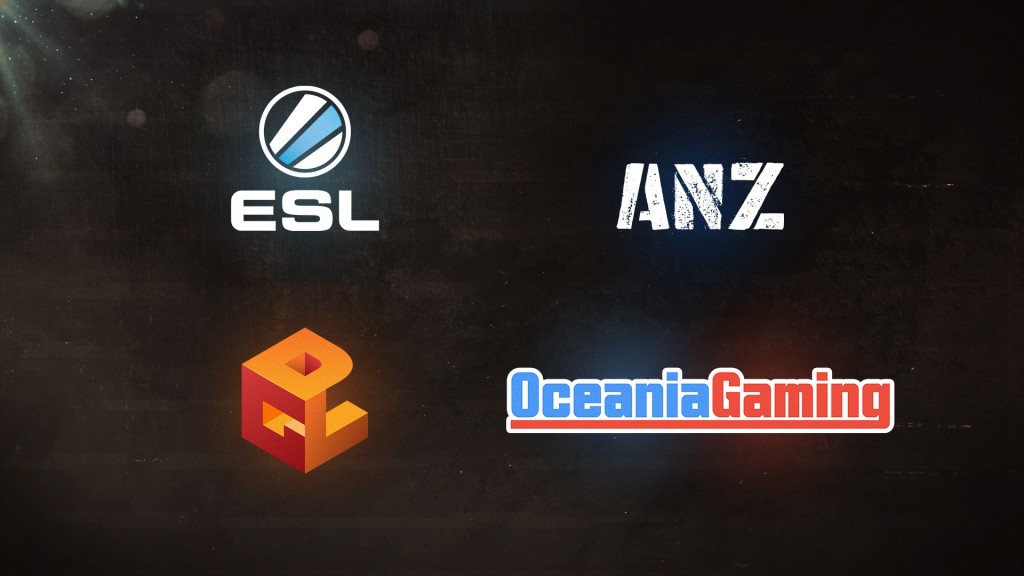 This league will be open for every team around the world, no matter the skill level. ESL plans to open multiple regional divisions/groups. There will be an Open League available to all. Each team has a chance to progress to the Playoffs if they do well enough. On top of that, there will be a Qualifiers League next season for those teams whom made it through both the Open League and Playoffs, so there is a lot to get excited about! Sign up for the Open League game on November 2nd now.

The Digital Gaming League hosts Insurgency competitive matches and events for around the world. In mid October, the DGL will begin its fifth North American season of 5v5 Firefight. Check out the main site here for more info on sign ups. If you do not have a team please sign up on the looking for team page here. The DGL will also be hosting an international draft tournament to be held in late October/early November. Be sure to watch the Insurgency Reddit for more news. Add DGL administrators Link or Torix for more info. Anyone interested in trying organized competitive play can join up in daily pick up games (PUGs) on the DGL public teamspeak at TS IP – 72.52.85.142

Oceania Gaming is proud to announce it is hosting the 4th season of competitive Insurgency in Oceania, supported by previous hosts and server provider Insurgency ANZ. If you are interested in competitive Insurgency you can join the Facebook group and find a team willing to take you under their wing. There is also a TeamSpeak server open to the public at ts.oceaniagaming.com (108.61.213.66:9987) for pick up games and casual play. You can check out the official website here for information on rules, teams, mods etc.