Community Update #5: Behind the curtain

Hi everyone, my name is Jon Higgins, Marketing & Communications Director at New World Interactive. Today’s community update is going to be slightly different from our usual development oriented blogs and instead focus more on some of the things that have been going on behind the scenes here at New World. We hope you enjoy this peek behind the curtains and brief company update.

As some of you may have read a while back we announced we would be creating a new studio called New World North in Calgary, Canada. After a few small delays we are now set up and slowly migrating staff from around the world to the city, which is quickly becoming Canada’s newest game development hub.

Our new location in Calgary enables us to pursue our longer term company vision of having a sustainable, enjoyable, ‘best-in-class’ work environment for our team. It represents our new home as we look to centralize a formerly distributed team and grow with more experienced talent. These changes will allow us to continue pursuing our goal of creating critically-acclaimed, cutting edge and highly successful video game experiences. 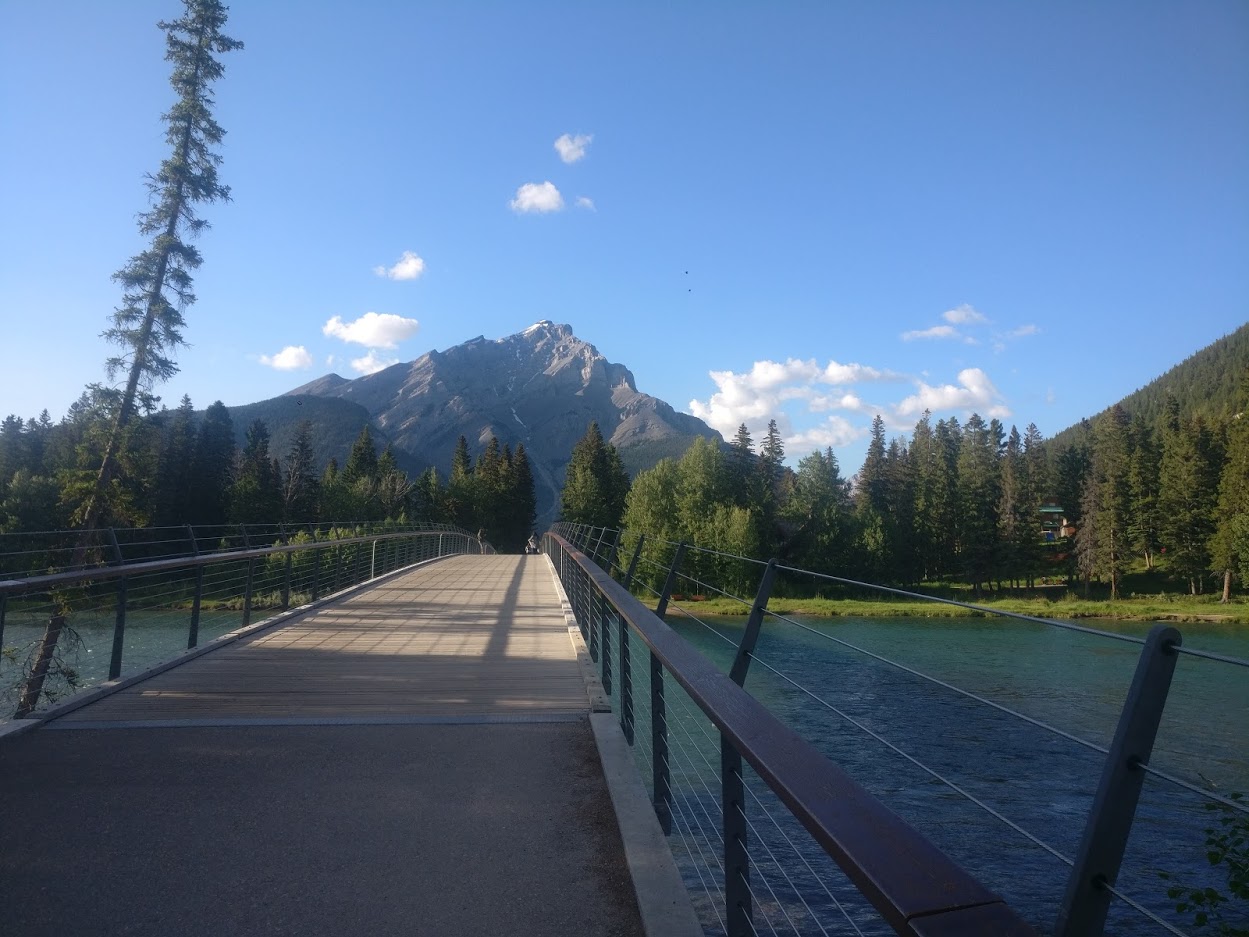 There is still a fair bit of work to be done on the new office, however, it is a significant upgrade from our old space in Amsterdam, and provides a lot more flexibility for our company to grow. 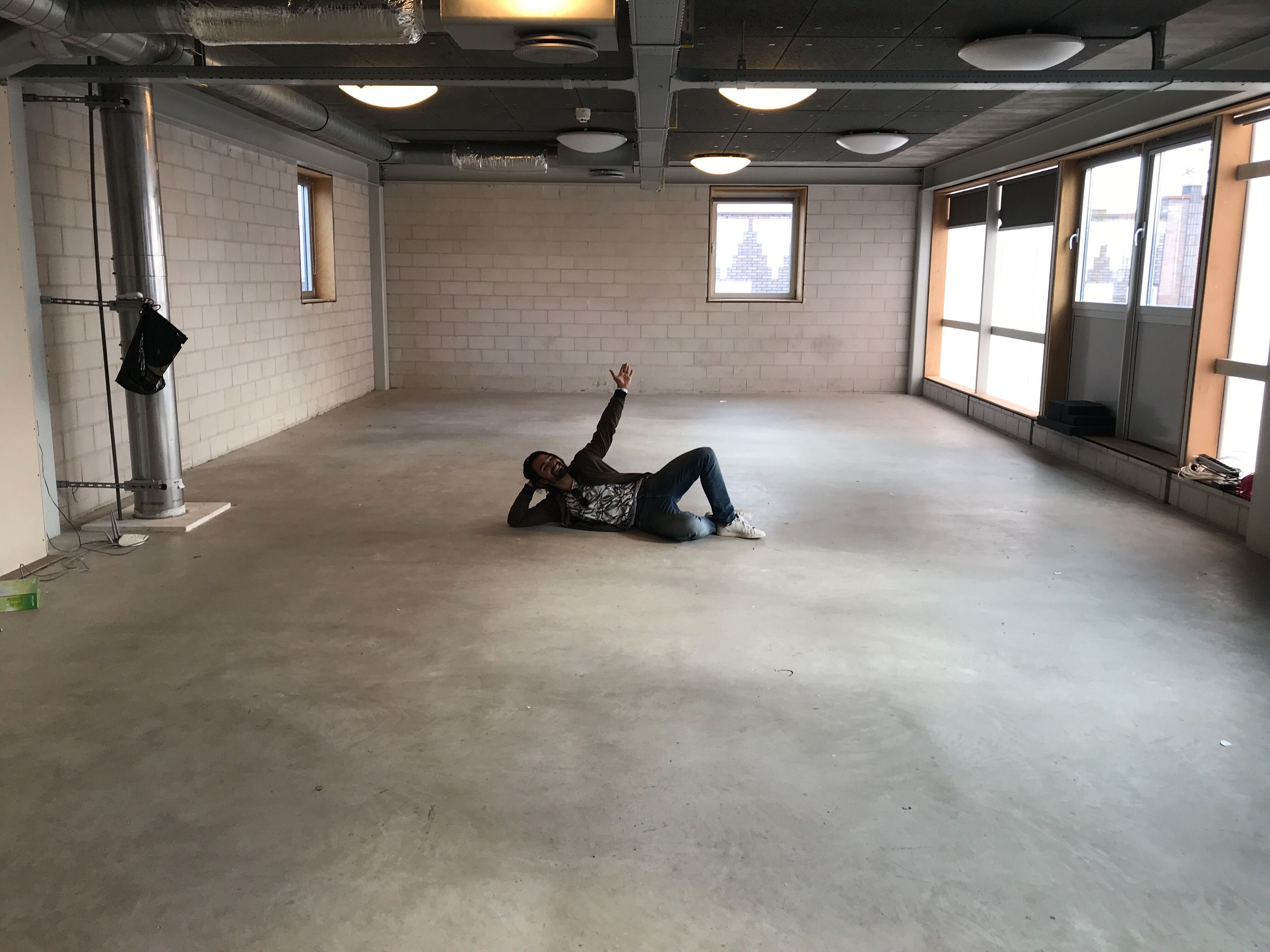 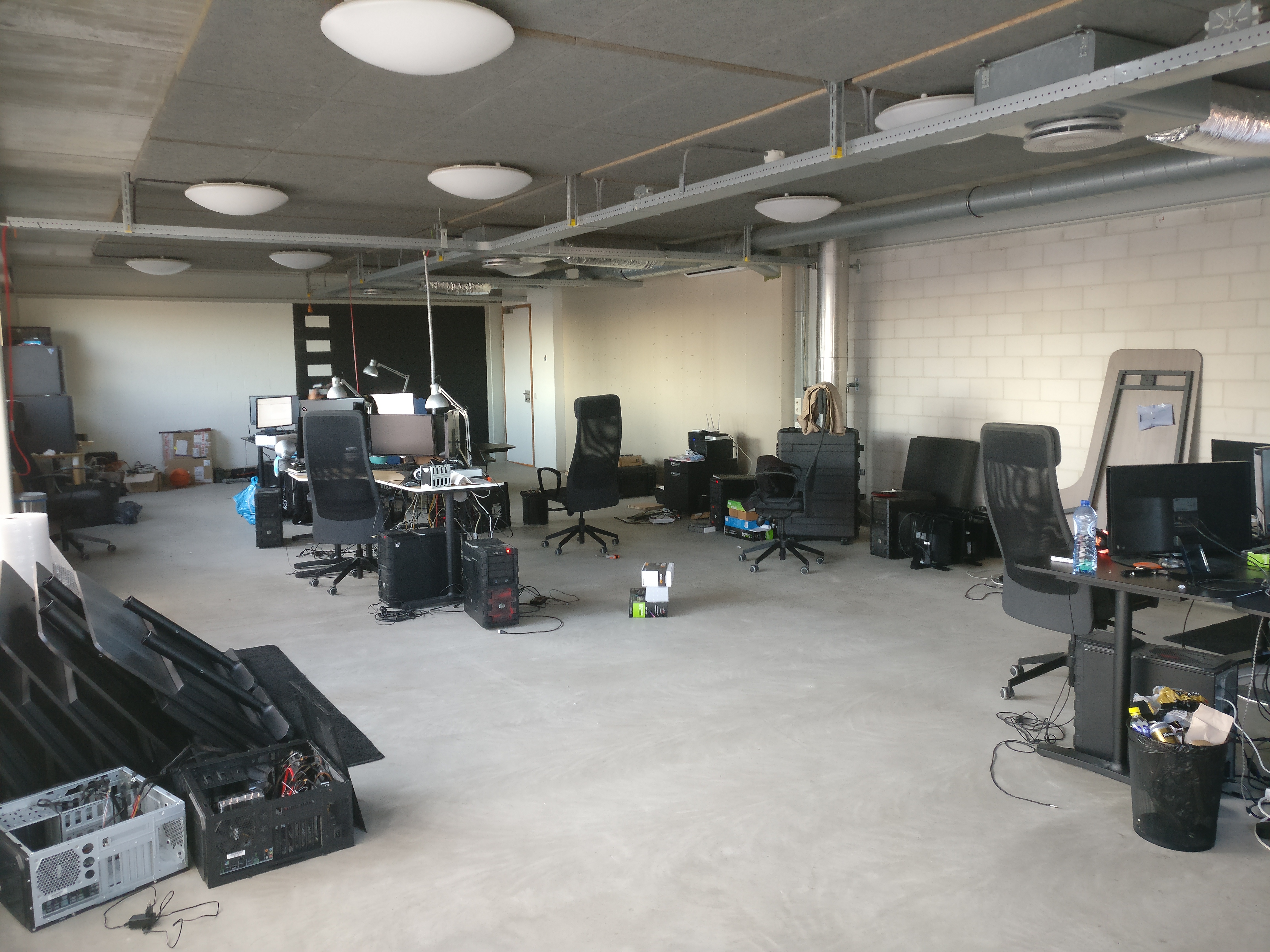 In addition to our new space we are also welcoming a few new faces to our team and hiring for several new positions. Recently we announced the hiring of former BioWare Lead Artist Michael Grills who joins us as our new Art Director, as well as ex-Tencent, Ubisoft, and Epic employee Derek Czerkaski who will be joining us as our new Head of Production.

“Derek is an extraordinary talent in the gaming industry. We are delighted to add him to our team and confident he will help New World continue building our best-in-class studio.” – Keith Warner, President

Some of you may have picked up on a quote from our recent press release regarding the hiring of ex BioWare artist Michael Grills:

“We’re taking on a new, unannounced project which requires stronger artistic vision and leadership than games we’ve worked on in the past. Michael is a great fit for what we have in mind, bringing lots of creativity, industry experience and strong leadership to the table. We’re looking forward to having him on board and are very excited to see what he’s able to help us accomplish in the future for this project and beyond.” – Jeremy Blum, Founder & CEO

While our development team currently remains focused on post-release support and the console version of Insurgency: Sandstorm, we are also laying the foundation for exciting new projects. Insurgency: Sandstorm’s success has allowed the company to not only continue to support the game, but also expand and explore new frontiers. 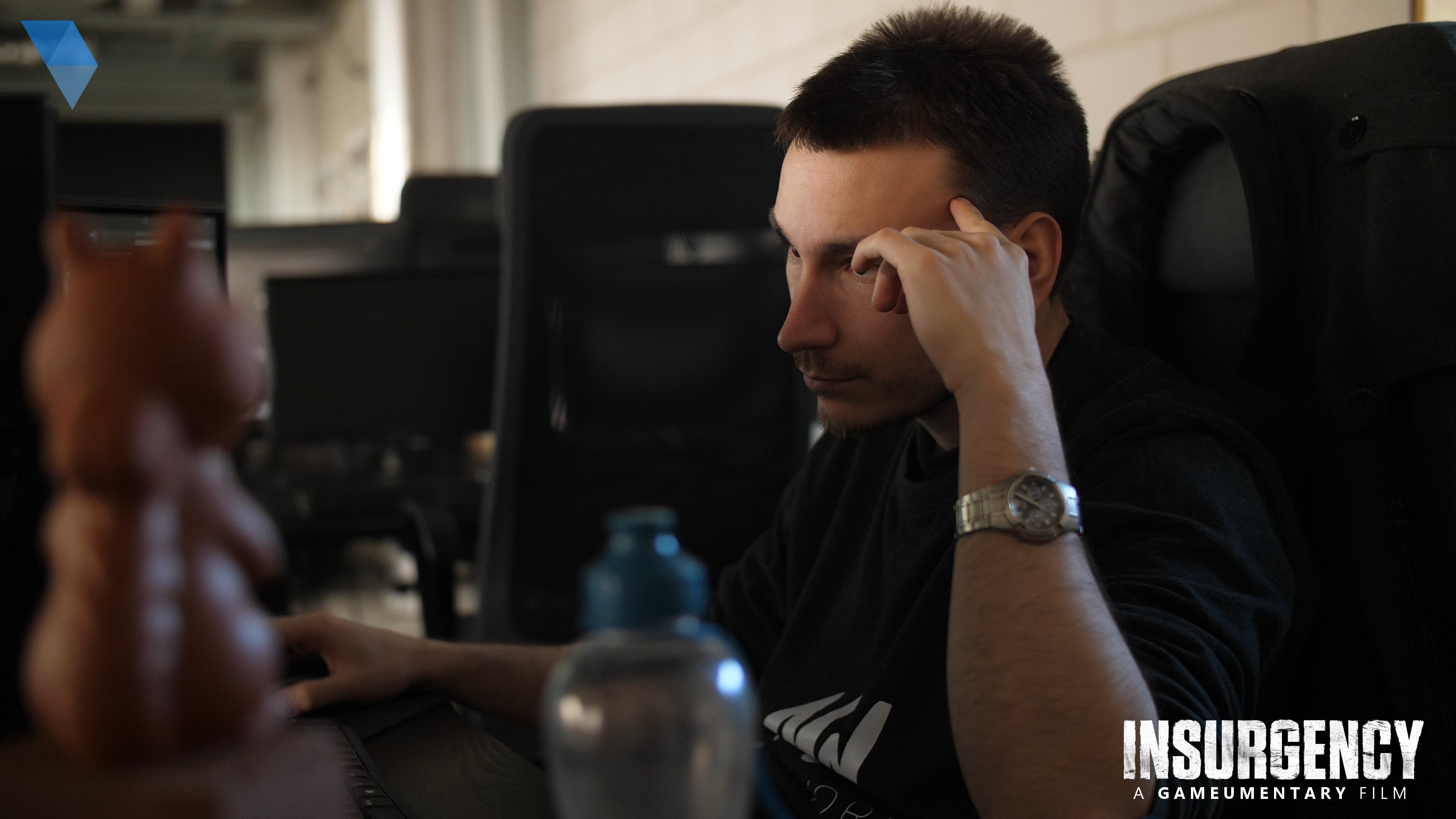 A while back Nick Calandra and Omar Ahmed from Gameumentary visited our offices in Amsterdam and Denver to tell the story behind the formation of New World Interactive and our journey from enthusiast modders to award-winning indie developers.

Initially planned as a one off, the documentary crew captured so much footage with our team that it will now be premiering as a three-part story over on the Escapist YouTube channel and website later in the summer.

Our team have just seen a first draft of the episodes and we feel it will give a very stripped back and raw look at everything from the ups and downs of starting an independent video game company in 2010 all the way up to Insurgency: Sandstorm’s release. From our failed kickstarter and almost going bankrupt, to making our first million, the series touches on all aspects of our company, including an exclusive look at an unreleased game concept that, while discontinued, also laid the foundation for Insurgency: Sandstorm 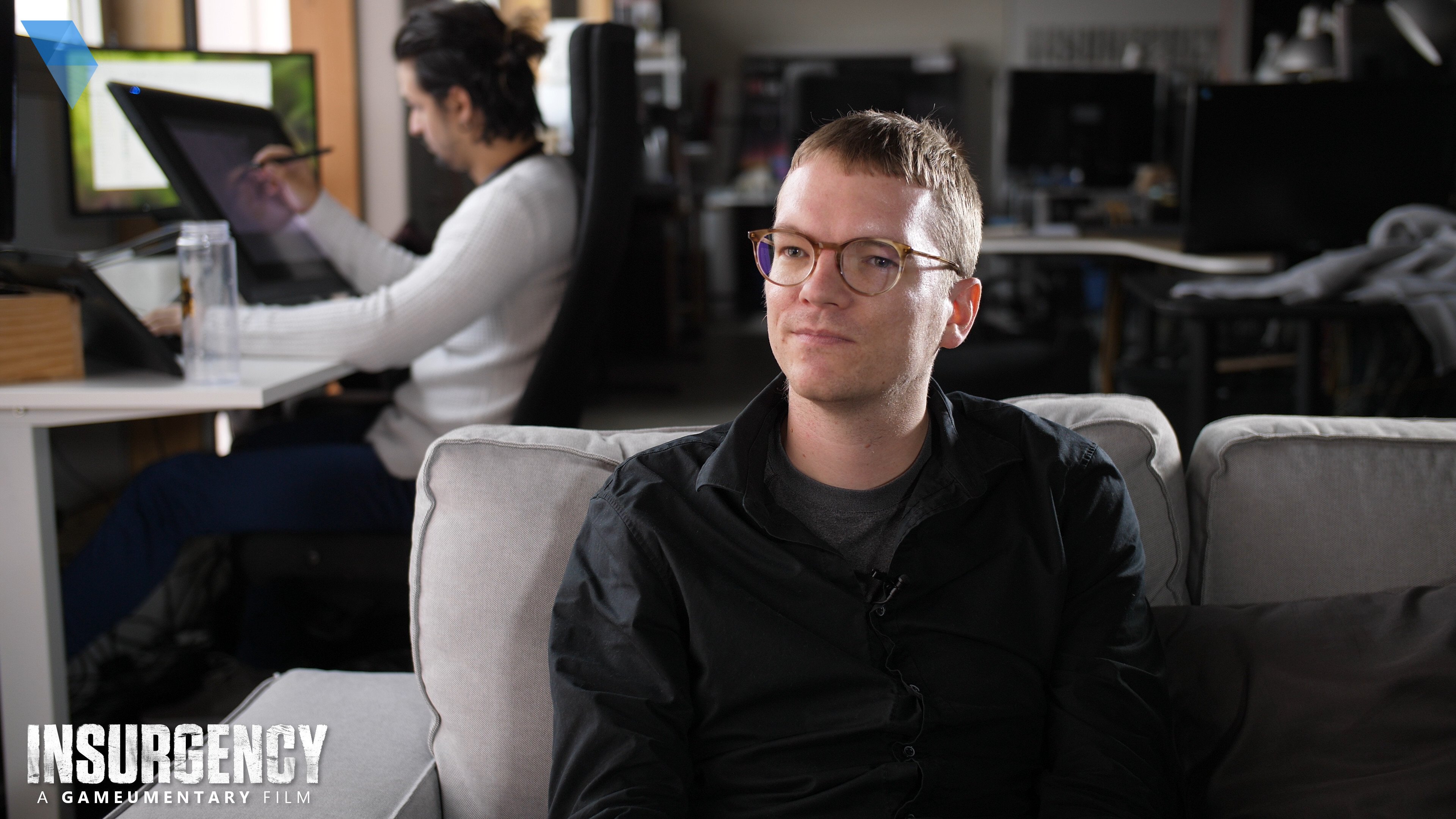 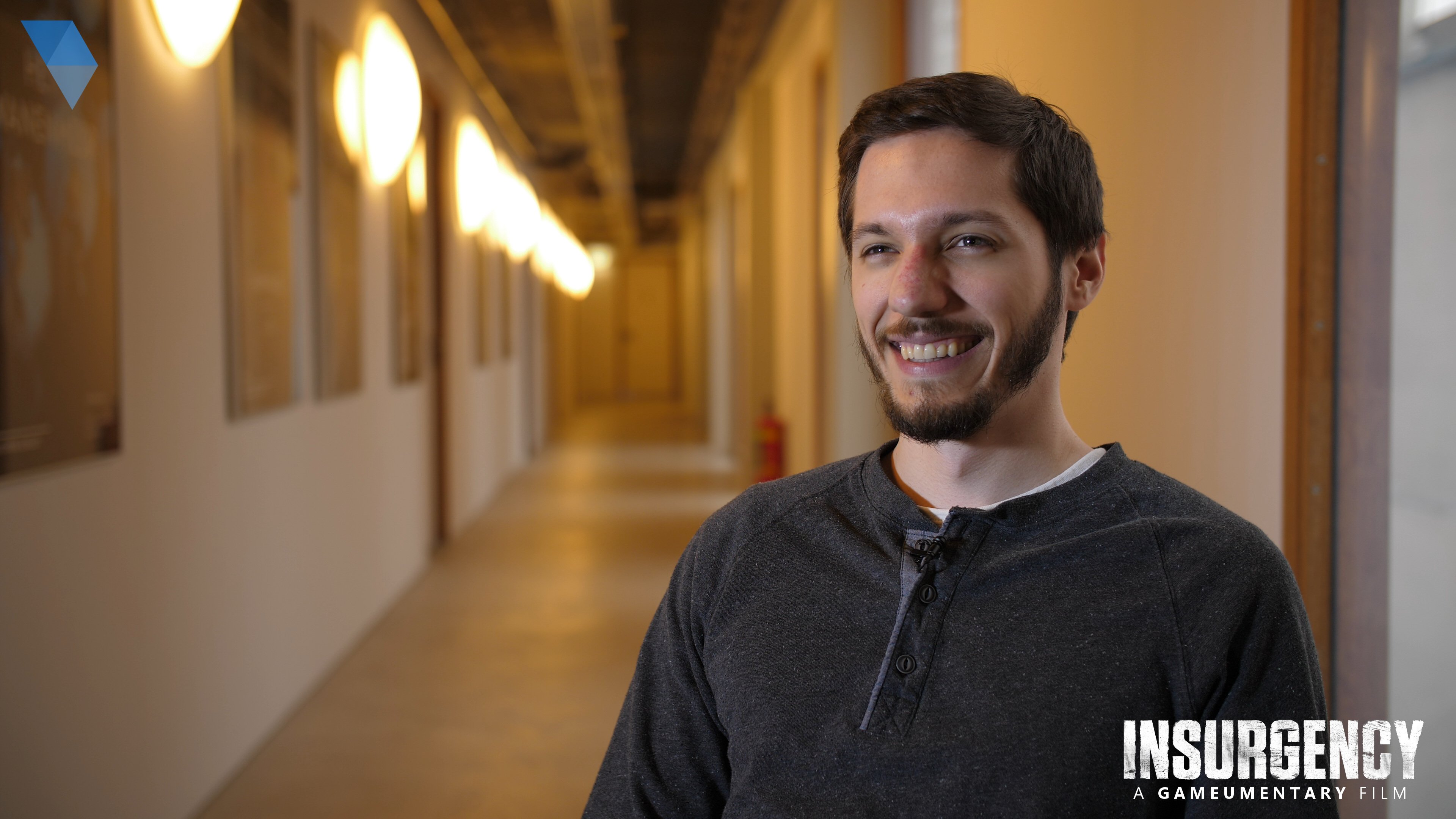 We’ll be returning to more developer focused community updates, including a preview of our upcoming snow map. However if you want more frequent updates be sure to follow us on social media @InsurgencyGame on Facebook, Twitter and Instagram or join the /r/Insurgency subreddit. Below is some of the content we have teased over on these channels. 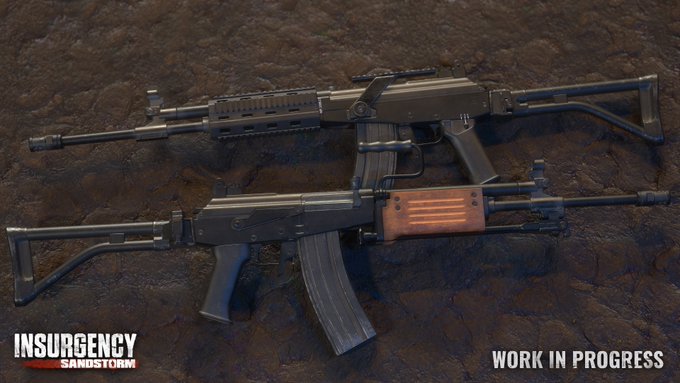 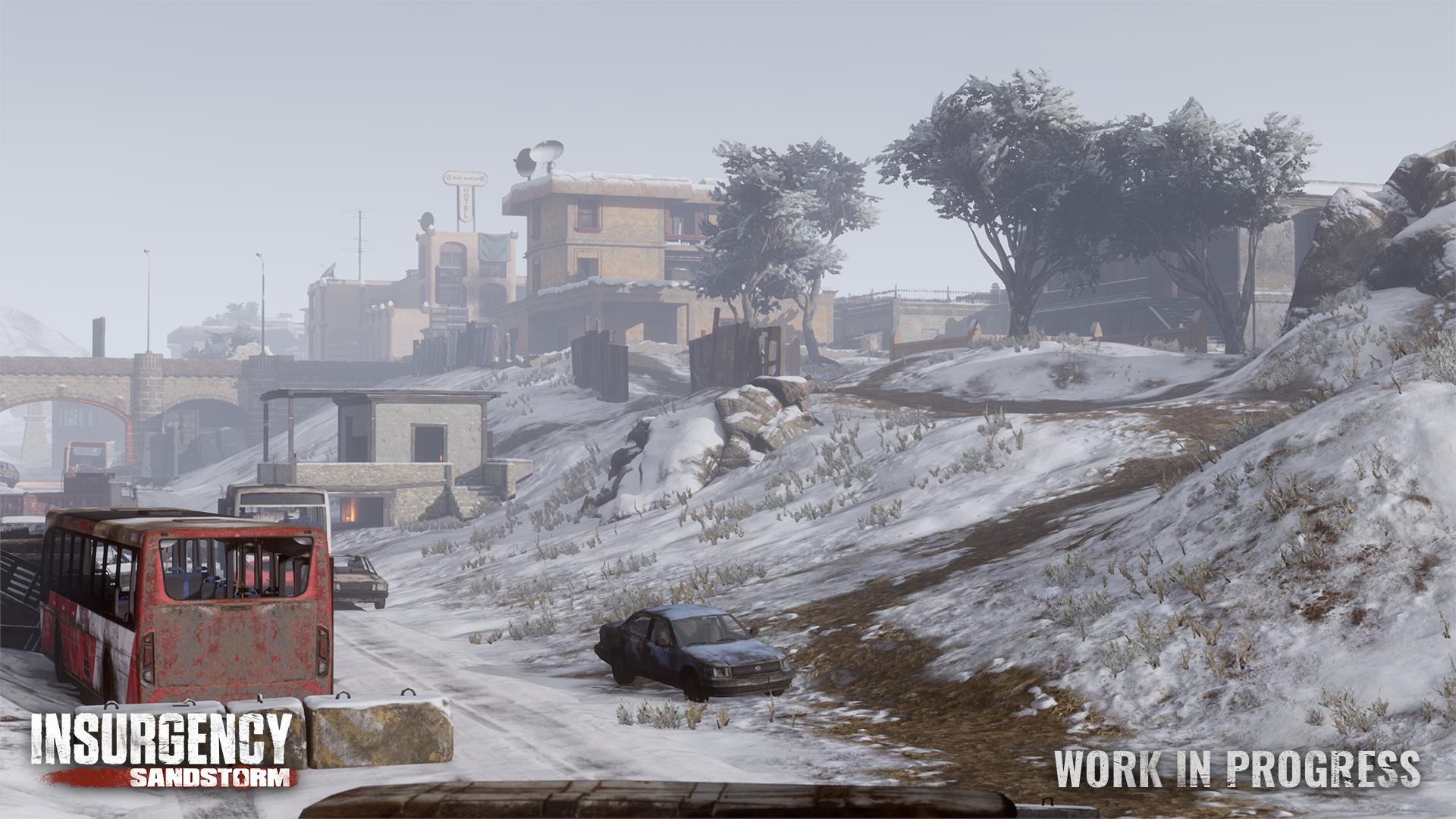 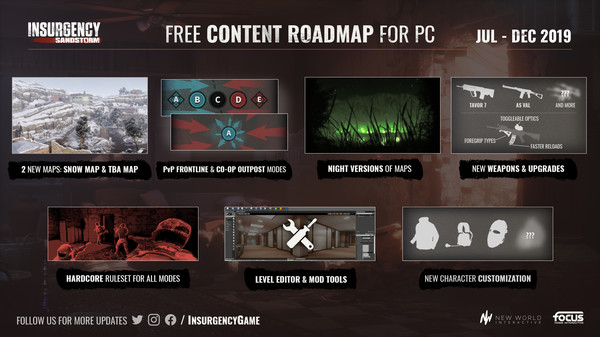