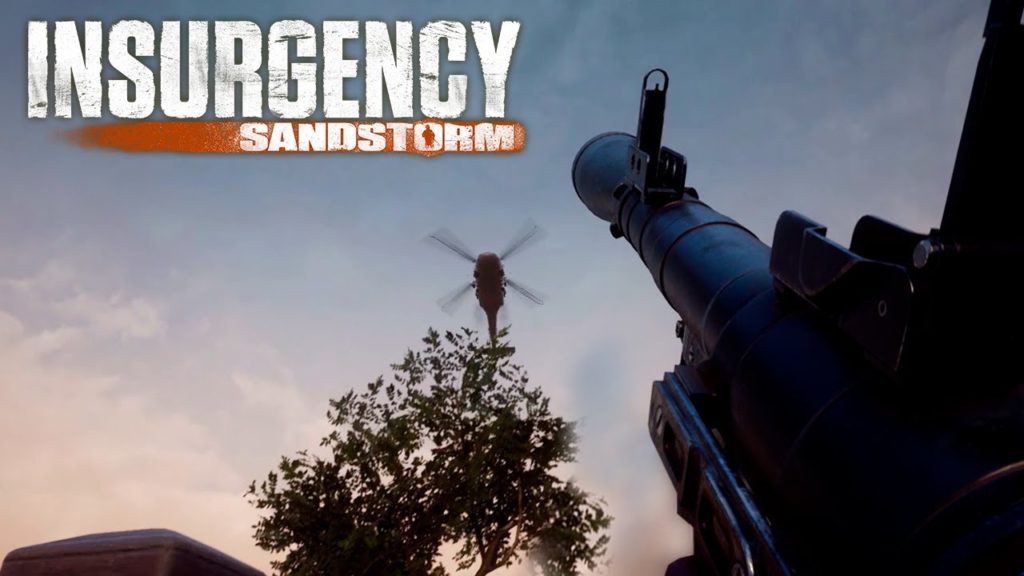 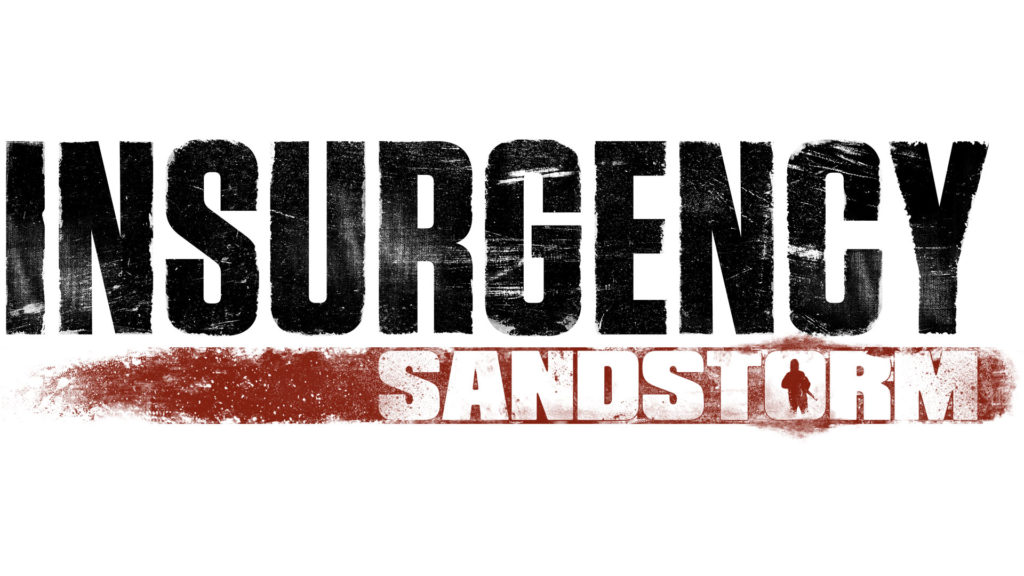 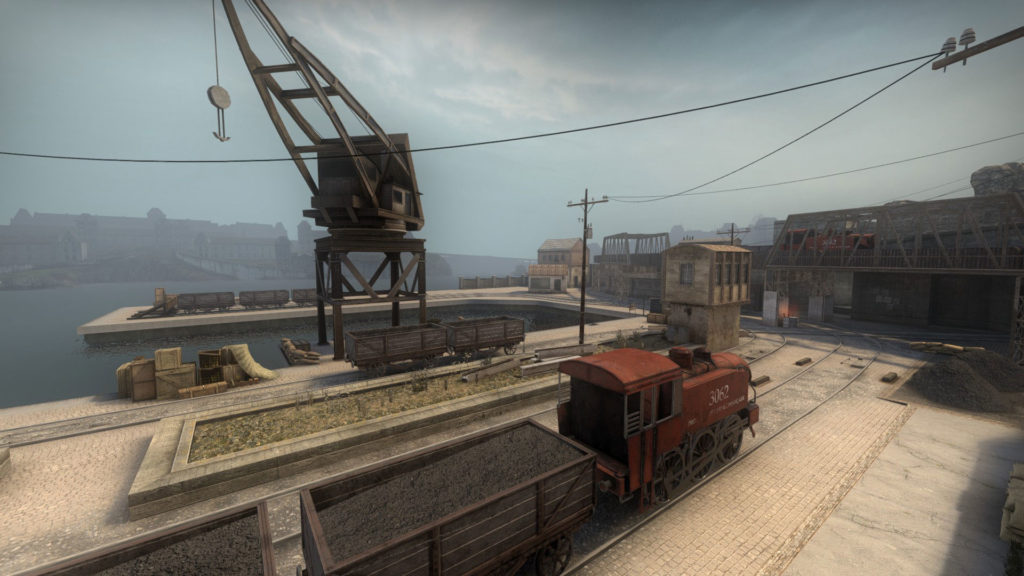 Our new, free Brittany update is out now! 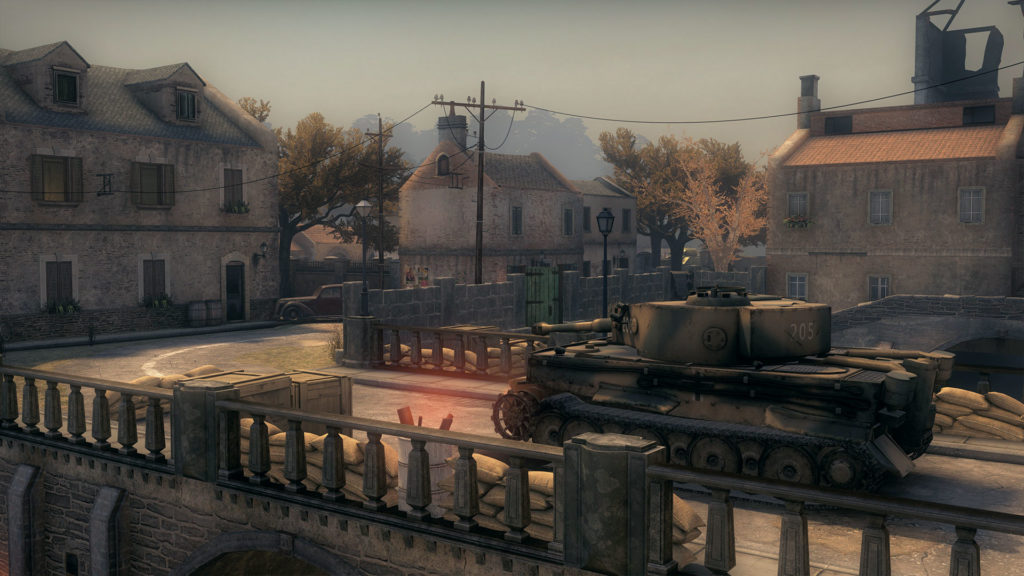 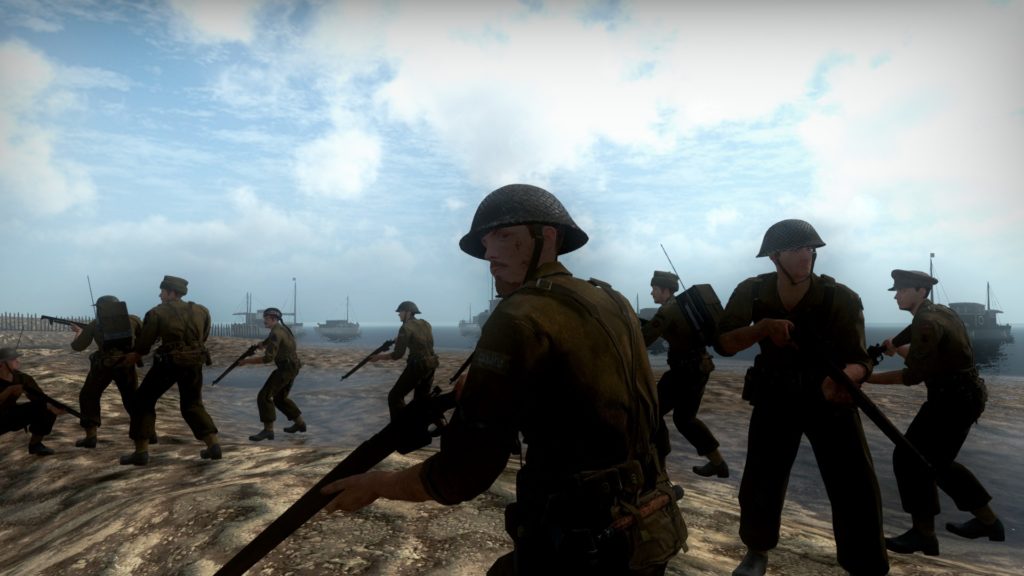 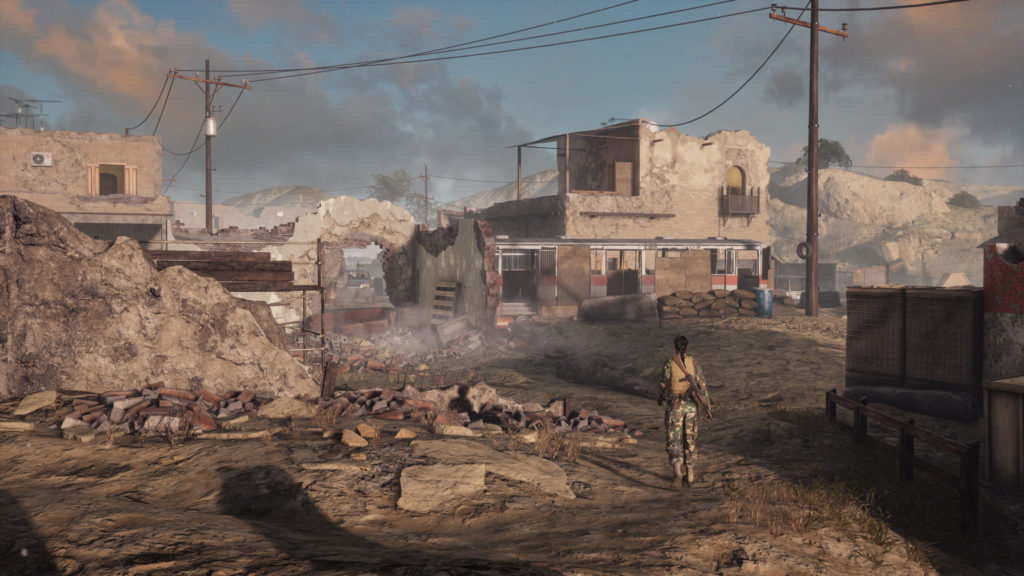 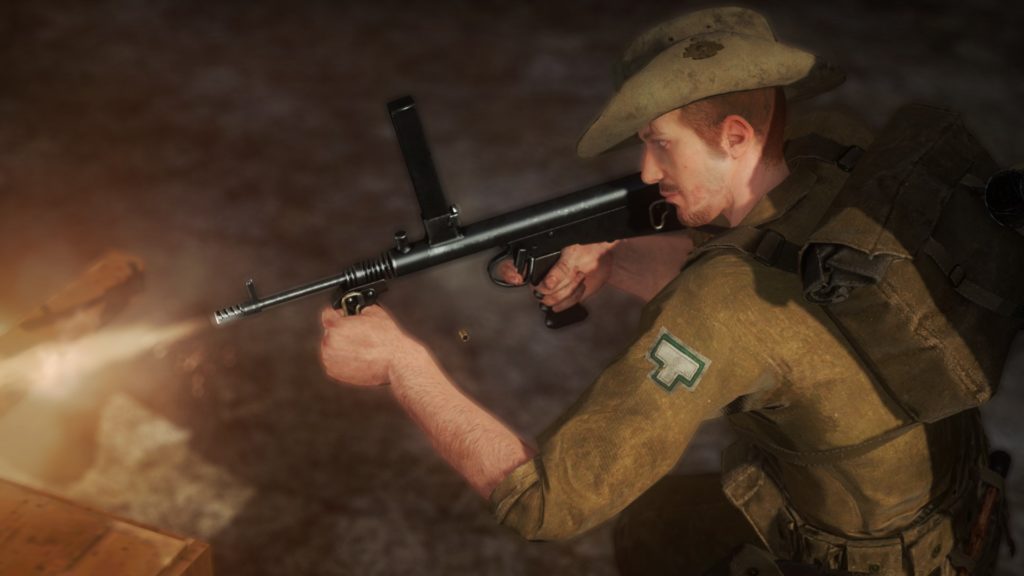