Here are some of the most common questions we get on our Facebook accounts, Twitter accounts, Discord server and Steam Forums: 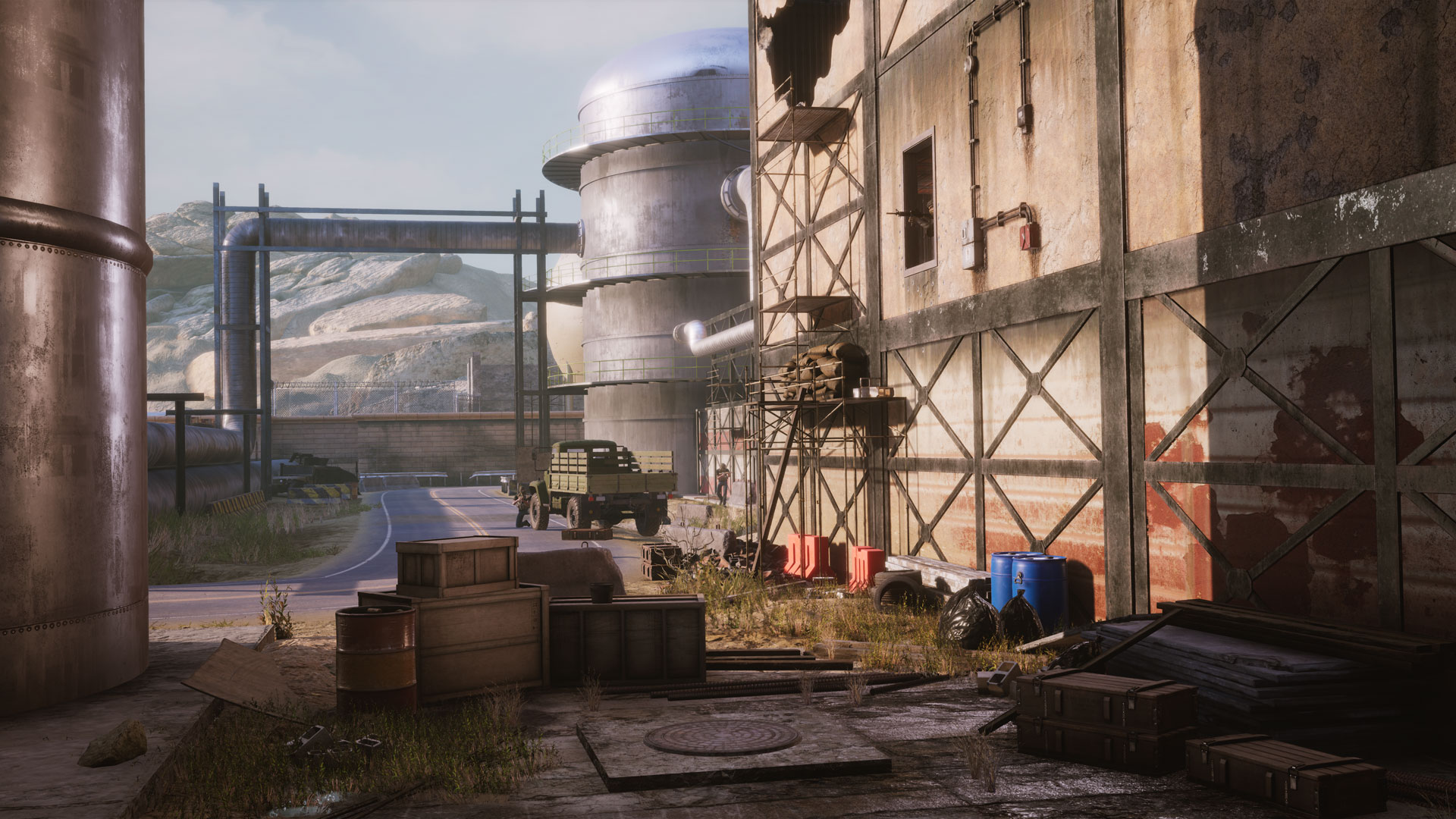 What is Insurgency: Sandstorm?

Insurgency: Sandstorm is the next installment of the Insurgency series coming to Windows, Mac, Linux, Xbox One, and PS4. Built on Unreal Engine 4, it retains the classic hardcore gameplay Insurgency is known for and expands upon it further with new features like larger environments, light driveable vehicles, competitive matchmaking support, and more.

Is Insurgency: Sandstorm a free update or a new game?

Insurgency: Sandstorm is a new self-contained game that is built on an entirely new game engine, with plenty of brand new features, improved graphics, vehicles, modes and weapons.

When will it be released?

Insurgency: Sandstorm is currently slated for a 2018 release date.

Will you be doing an alpha or beta version before release?

Signups for our closed alpha are open now! A beta period will follow the alpha. The details of both these are to be determined, so stay tuned on our social media for any announcements.

Will spamming your inbox increase my chances of getting into the alpha or beta?

Why aren’t I in the Alpha yet?

As you may have heard, some Sandstorm alpha keys were released. We’ll be adding more people in the near future as we continue to expand testing. We’re excited to let you guys play what we’ve been working on!

What are the minimum system specs?

Have you set a price yet?

Pricing and availability will be revealed closer to launch.

Insurgency is a hardcore, tactical, and gritty modern first person shooter created for Windows, Mac, and Linux and released in 2014. Set in a variety of middle eastern themed maps, it has both PvP and cooperative multiplayer support for up to 32 and 8 players respectively. Insurgency features over 15 maps, 7 multiplayer modes, 5 cooperative modes, and full Steam Workshop support with a plethora of custom mods and content from our community.

Are you still updating Insurgency?

We currently have no further plans to update Insurgency save for bug fixes and addressing other issues that might come up. While we have updated the game with free content and improvements for three years following its release, we are now focusing our resources on our new projects Day of Infamy and Insurgency: Sandstorm.

What is Day of Infamy?

Are you still updating Day of Infamy?

Yes, we are still developing content for Day of Infamy and are releasing it as free updates to the game.

What content do you plan on adding to the game?

Right now we are planning on the addition and creation of new units and maps, some of those maps actually coming from our community mapmakers on the Steam Workshop. There are some additional features and improvements planned as well.

Will you ever do a Russian or Japanese expansion?

We currently have no plans to add Russian or Japanese factions to the game. We are focused more on Western Europe, Central Europe, and Mediterranean theaters of the war, and encourage modders to take advantage of the Steam Workshop and create their own mods as some already have. Check out the Workshop:
Day of Infamy Workshop – http://steamcommunity.com/app/447820/workshop/
Screaming Steel: 1914 – 1918 – http://www.moddb.com/mods/ww1-source
Born to Kill: Vietnam – http://steamcommunity.com/sharedfiles/filedetails/?id=881437908
Red Winter – http://www.moddb.com/mods/red-winter

I am a content creator and would like to create and monetize videos of your games. Do I have permission to do that?

Yes, you are free to create and monetize any video content of our games as you wish and upload it to YouTube, Twitch, or wherever. If you do, be sure to tag us on our social media accounts so we can check it out.

Why have some of my videos of your game been demonetized on YouTube?

Unfortunately due to recent changes in YouTube’s video monetization and advertising policies, some videos of our games have been demonetized and will give little or no payment to the uploader. It is suspected that this is because YouTube automatically flags our games as violent content with which advertisers would not like to associate. This is very unfortunate because of course we want that content and those content creators to be encouraged, but it’s out of our hands and there’s nothing that we can do at this time.

I’m a content creator that wants to request a key to create Day of Infamy or Insurgency-related content. Who do I ask?

Send an email to [email protected]. Please include any background on your audience and your reasons for requesting a key. We may ask for confirmation that you own or work for your channel or website.